If anyone can make a cardigan look sexy, it’s Bella Hadid.

Spotted in Milan this week, Hadid put a modern twist on a cardigan by pairing a mustard yellow cardigan with mom jeans, combat boots and a leopard-print belt. The street style star has taken the garment to new heights by fastening only one button at the top and wearing nothing underneath. She completed the look with a pair of hoop earrings and modern black sunglasses.

In the ’90s, the go-to way to spice up your cardigan was by unbuttoning the top and showing cleavage. Bella has changed the game by incorporating the under-boob trend and unbuttoning the bottom of the cardigan instead.

These supermodels aren’t the first to rock the risky look. Though the button-up sweater has a reputation for being conservative, we have seen it worn with a cheeky touch before. It appeared as part of the purple ensemble on Rose McGowan‘s mean school girl character in Jawbreaker (1999) and on Cameron Diaz‘s bombshell character in There’s Something About Mary (1998).

Like Cameron’s character, the sweater was worn as a pop of color, paired to basics like a white top and denim. It’s a simple outfit to put together, yet colorful cardigans maintained their popularity through the ’90s as a quick and easy way to look feminine and casual.

The style adds a sexy effect to any casual outfit and can be easily paired with jeans or a midi-skirt. Even better, it’s the perfect look for transitional weather. You can wear it alone like Bella, or layer it when temperatures begin to drop.

Hadid’s wardrobe indicates that she is a fan of bringing back trends from that time period and we have a feeling it’s not the last time we will see her sporting the chic look. 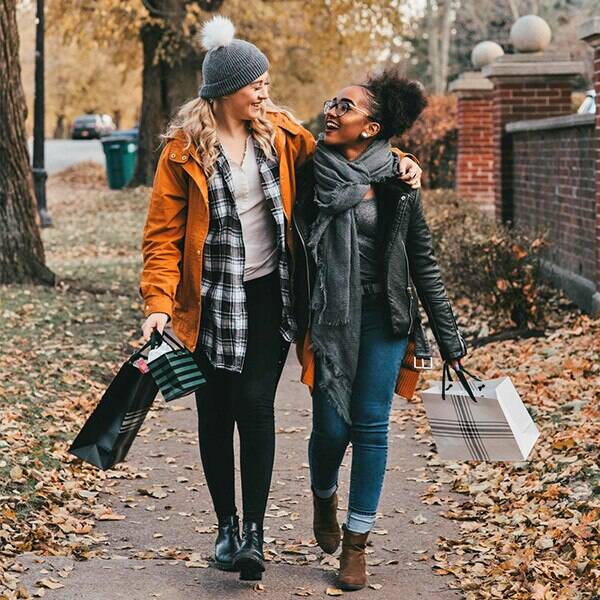 Why This Pair of Classic Levi's Is All Over Instagram