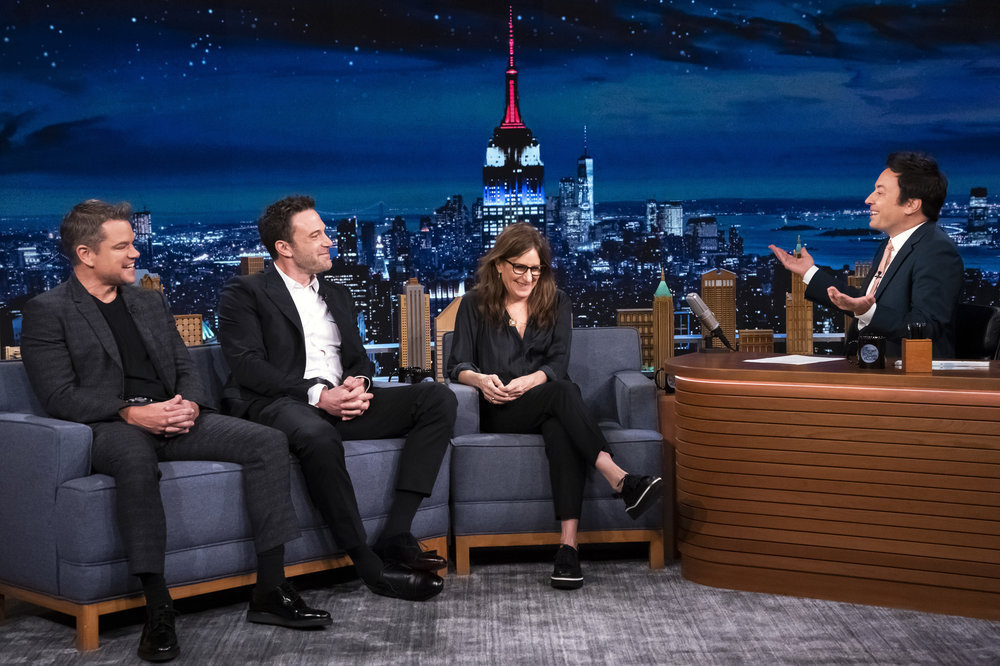 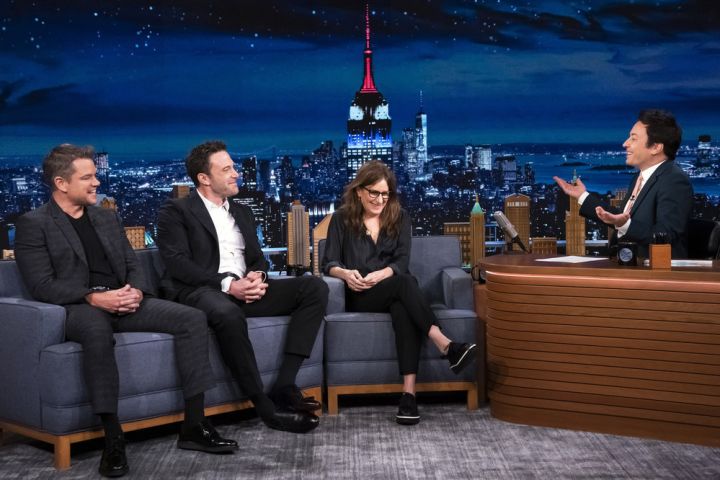 By Becca Longmire. 44 mins ago

Ben Affleck and Matt Damon proved they’re not afraid to poke fun at themselves during an appearance on Wednesday’s “Tonight Show”.

The pair were promoting their new movie “The Last Duel” alongside fellow writer Nicole Holofcener on the show, with Fallon asking why it took them so long to write another flick after the success of “Good Will Hunting” nearly 25 years ago.

Damon, who won the Best Original Screenplay Oscar in 1998 alongside Affleck for the much-loved film, shared, “I think ‘Good Will Hunting’ took us so long, we were like unemployed broke guys. It took us forever to write that screenplay.

“I think we wrote thousands and thousands of pages, we didn’t really know what we were doing. I think that put us off writing again, because we never thought we’d have the time.

“We found writing this that we actually picked up structure over the last 25 years of making movies, and so it went a lot faster.”

RELATED: Ben Affleck Says Scene Where He Was Supposed To Kiss Matt Damon In ‘The Last Duel’ Was Cut

Fallon then showed viewers a photo of the pals at the “Good Will Hunting” premiere back in 1997.

Affleck joked, “You wouldn’t image that those two idiots would still be around!”

He then added, “I’m not sure what was going through my head there, it looks a little like a ‘Zoolander’ outtake.

“We were just shocked that it all happened and wouldn’t have imagined getting another job. The whole thing of ‘Good Will Hunting’ was really just to make them a video cassette that was like an acting reel.”

RELATED: Matt Damon Reveals He And His Wife Luciana Barroso Got The Same Tattoo As Heath Ledger

Fallon also explained how the duo had been friends for a long time, showing viewers a snap of them posing in a photo booth at age 17.

During their appearance on the show, Damon, Affleck and Holofcener then discussed what it was like shooting “The Last Duel” in Ireland, as well as talking about the time Damon drunk FaceTimed the mayor of Dalkey with a red mohawk. 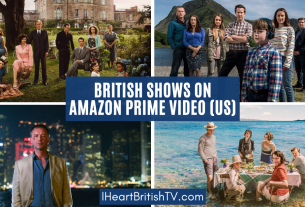