Ben Stein I Feel Sorry for Roseanne … Meds Are to Blame

Ben Stein‘s not going to pile on Roseanne after her racist tweet got her show canceled — in fact … he sympathizes and believes her claim that Ambien made her do it.

The “Ferris Bueller’s Day Off” actor was leaving Mr Chow in Bev Hills Friday night when he got asked about the Roseanne debacle … he says it’s not her fault and he feels sorry for her.

Unlike many other celebs, Stein doesn’t think Barr’s a racist but was just screwed up from her medicine … and seems upset people are being mean to her.

As we reported … ABC canned “Roseanne” shortly after her racist tweet went viral, but she claimed her comment was Ambien-induced. Ambien quickly denounced that.

Regardless, Stein clearly has compassion for Roseanne … much, much more than Dennis Klein does. 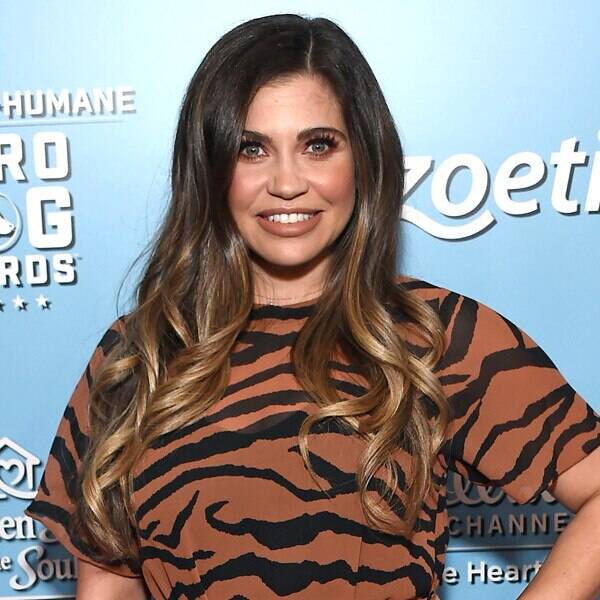 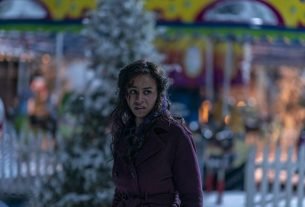