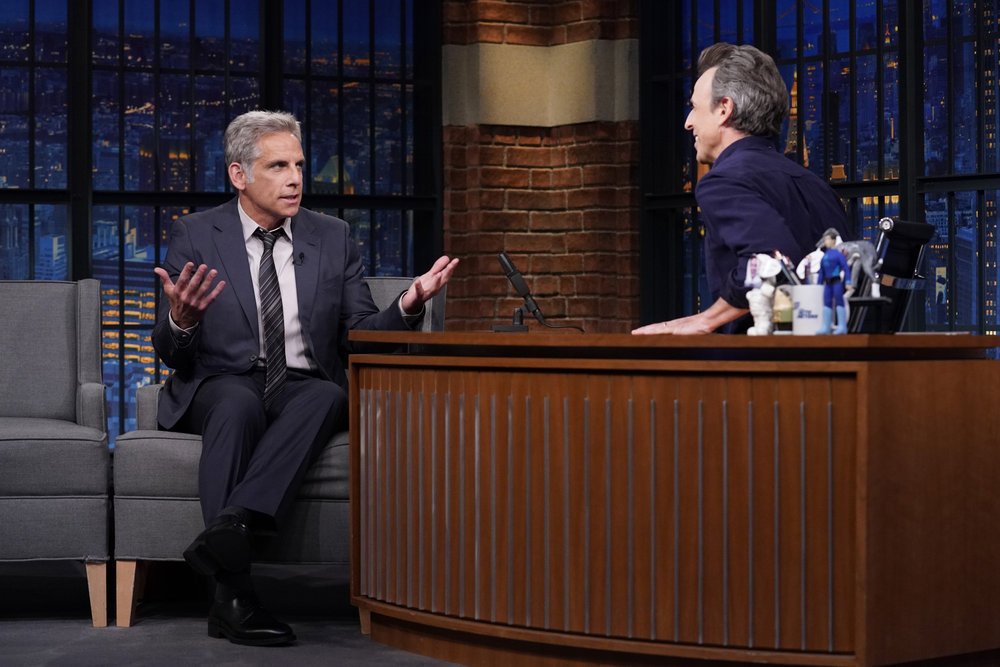 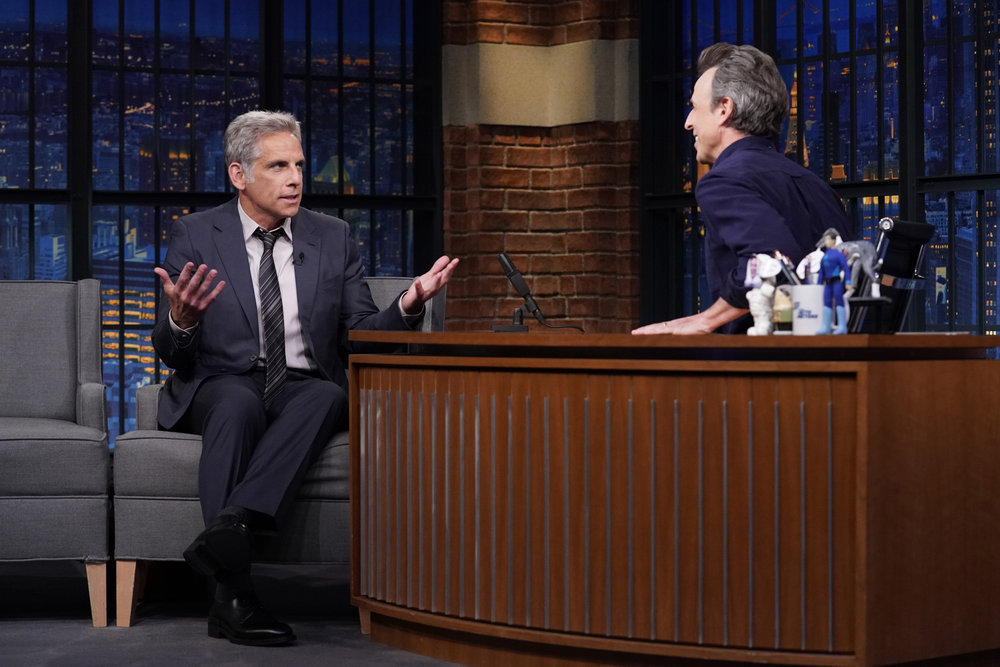 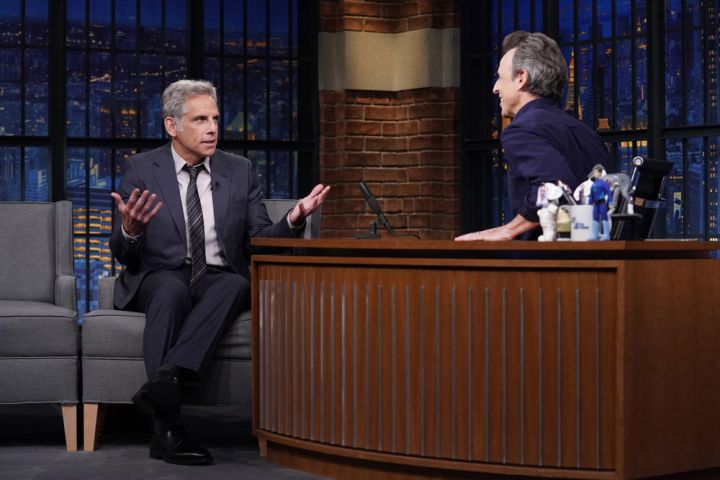 Not even Ben Stiller is immune from embarrassing himself in front of one of his heroes.

On Thursday night, the “Zoolander” star was on “Late Night with Seth Meyers”, and the host brought up one of his first ever acting jobs, appearing in Steven Spielberg’s “Empire of the Sun”.

“It was really exciting because I was a huge Spielberg fan,” Stiller said. “And he’d come to see a play I was in, and he basically cast me in the movie.”

Though the experience did include one cringe-inducing moment, when the young actor made an unfortunate gaffe during an elaborate long take.

READ MORE: Ben Stiller Reveals Why He Thinks His Friend Pete Davidson Is So Popular With The Ladies

He continued, “I just hear, from out where the monitors are, ‘What?’ [I said] ‘I’m sorry, I screwed up my line.’ And then I hear Steven Spielberg say, ‘You never yell cut!’”

Finally, Stiller added, “And of course, my hero, my idol, I’m realizing I just did the most embarrassing thing ever. So, it worked out fine.”

The 1987 film also starred a young Christian Bale in his first role.

Celebrity engagements of 2023: Every star who got engaged this year – Page Six 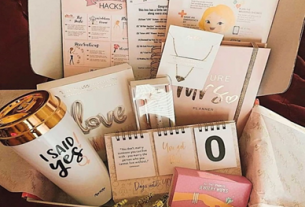 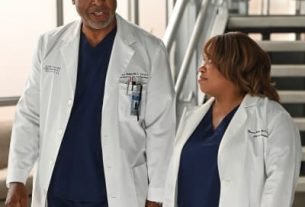 Grey’s Anatomy Season 18 Episode 6 Review: Every Day Is a Holiday (With You)