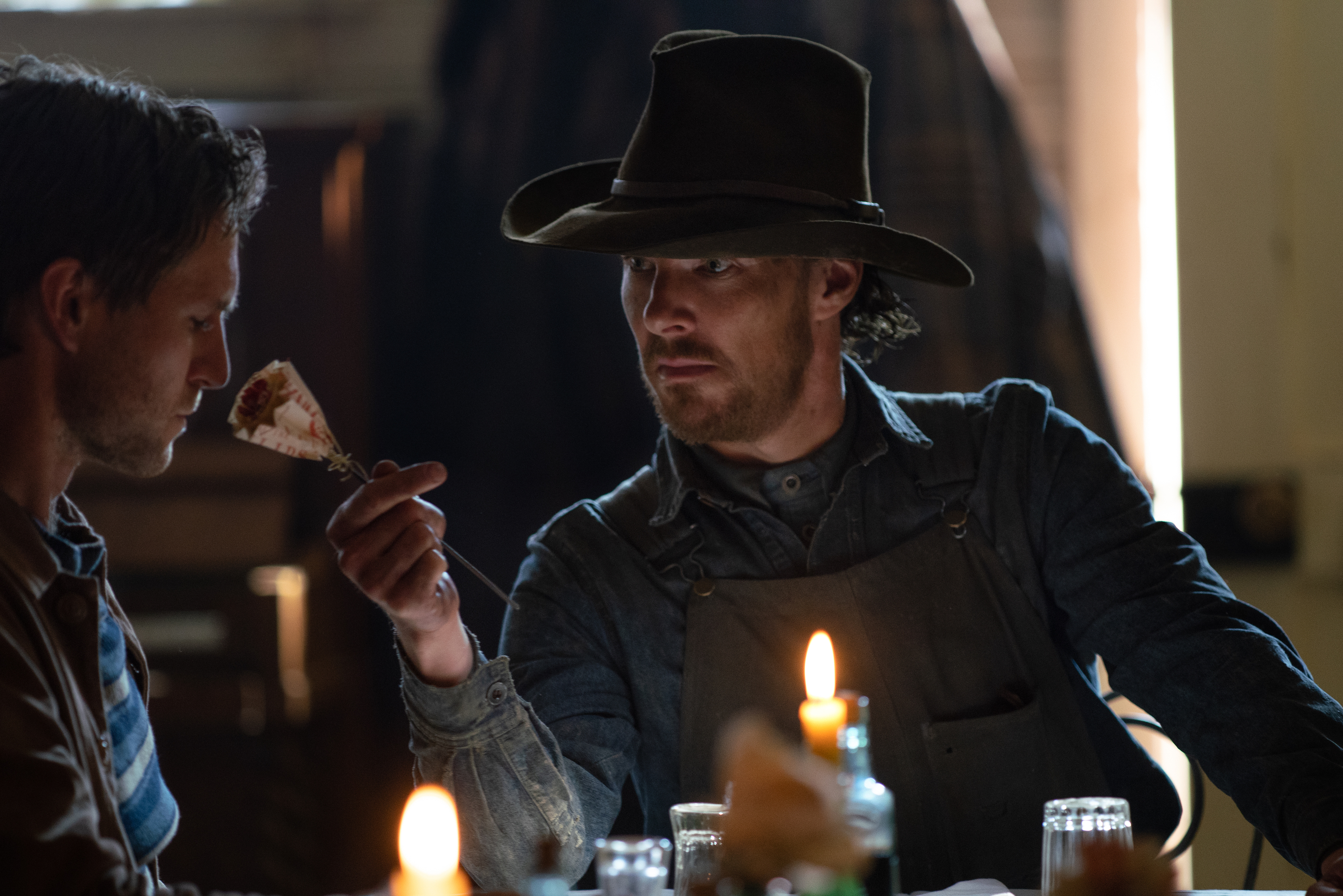 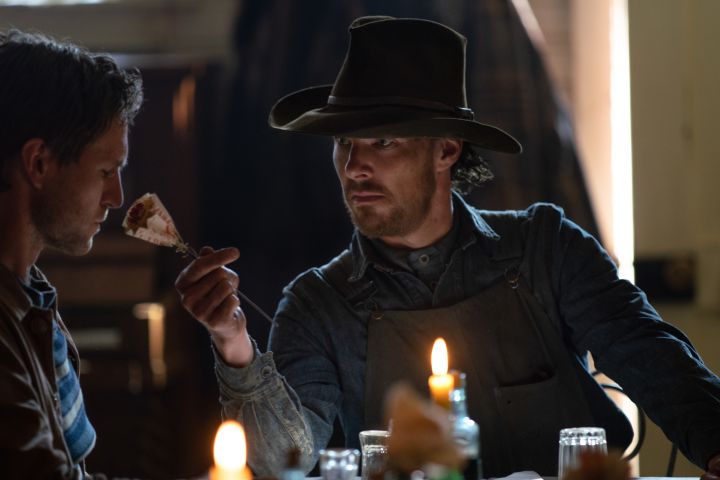 In an interview with Sky News, the star of “The Power of the Dog” talked about the acclaimed new film and its themes of toxic masculinity.

READ MORE: Benedict Cumberbatch Gave Himself Nicotine Poisoning 3 Times While Filming ‘The Power Of The Dog’

“We need to fix the behaviour of men. You have to kind of lift the lid on the engine a little bit,” he said, according to the Daily Mail.

“I think it’s ever relevant, and in a world that’s questioning and ripping into and finally pointing out the inadequacies of the status quo and the patriarchy, it’s even more important. You get this sort of rebellion aspect, this denial, this sort of childish defensive position of ‘not all men are bad’. No, we just have to shut up and listen.”

READ MORE: Benedict Cumberbatch Menaces His Way Through The New Trailer For ‘The Power Of The Dog’ With Kirsten Dunst

Cumberbatch also talked about the need to deal with how society approaches issues of abuse and oppression.

“The Power of the Dog” is now playing in theatres, and premieres on Netflix on Dec. 1. 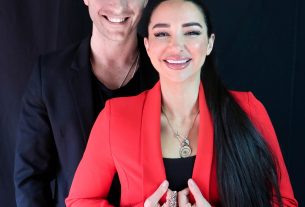