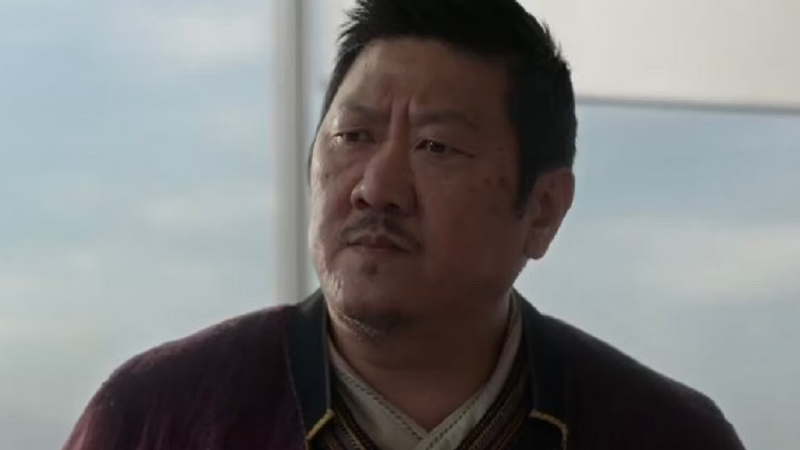 Benedict Wong has become one of the most-featured actors in the Marvel Cinematic Universe, with his character Wong appearing in so many MCU projects that even Kevin Feige has joked about it.

Speaking to The Hollywood Reporter, Wong discussed the “Wong Cinematic Universe,” a joke that Kevin Feige made to him in an email in reference to how many Phase 4 MCU films and television series Wong has appeared in.

“I’ve got the email, I’m seriously considering getting it as a wallpaper,” Wong joked. “No, I told the internet, and now it’s everywhere. But that’s really kind of him to say. For me, I’m just like an overexcited puppy when I get the call from him, you know? Like, “Hey, would you like to be in X?” And that comes from me, just personally, being such a Marvel fan. Growing up as a kid, reading Spider-Man comics, and then just finding myself in this world and finding a character called Wong. I’m just enjoying playing this role and where it takes me. In every single kind of project that they invite me to be involved in, it just pulls away another layer of the onion, you know? You get to find a little bit more about the eccentricities of the Sorcerer Supreme.”

Wong was then asked what he thought of the reaction to his character’s appearances have meant for him across social media. To him, it’s hard not to pay attention to it, and he is “heartened” by it and that he loves playing around in the overarching MCU.

“Yeah, I mean, [they] send me stuff, and then you kind of just go into a bit of a nosy rabbit hole,” said Wong. “I’m really heartened by it, you know? The Marvel fans have kind of warmed to me, and I’m grateful of that. I take my work very seriously in terms of acting, but I also really enjoy having a ball in this universe. I was watching episode four [of She-Hulk] today and just marveling at the work of the VFX team. Just a simple hand gesture of the movement there that I can play, and then what they can fill in. Or just a fling of an arm, and all of a sudden, something else appears. And that, to me, is just the realm of being the big kid that I’ve always been. I’ve just got the most incredible team around me to realize it all. It looks visually stunning, especially with all the goblins [in episode four].”

As for Wong’s character — also named Wong — he can currently be seen in the ongoing Disney+ series She-Hulk: Attorney at Law, but will also likely appear in future Marvel Cinematic Universe projects, the next of which is Black Panther: Wakanda Forever on November 11, 2022. 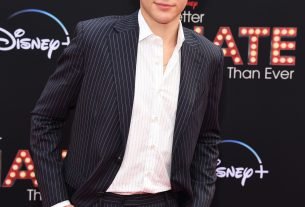 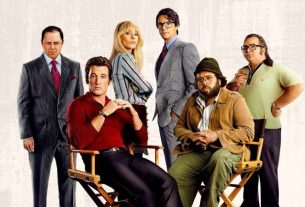