The Miss BumBum contest is a annual pageant which aims to find the best bottom in Brazil.

This November, more than 200 participants will battle it out to win the highly-coveted crown.

To celebrate Halloween, the nominees have unveiled their bootylicious curves in sexy bikinis.

They used seasonal accessories including witch hats and pumpkins for the sexy photoshoot.

“We received a lot of judgments”

In the photos, the gorgeous babes flaunted their peachy bums at the camera and smled for their fans.

Lady Oliveira, a representative of Bahia, said: “We received a lot of judgments, we only have to throw ourselves at the stake like the witches did.”

Currently, Rosie Oliveira holds the title after being crowned Miss BumBum in 2017.

Previously, she slammed the decision to cancel the contest in an exclusive interview with Daily Star Online.

She said: “I had already participated in other competitions and worked as a reporter, a job I had to leave because of the title I won.

“The contest has national and international visibility, which allowed me to be the cover of Playboy Portugal in May 2018.”

Rosie is disappointed that the pageant will not be taking place in 2019.

She admitted that it is likely to prevent many women from achieving their pageant dreams.

“It was a very big contest that opened many doors for me as much as for other participants,” Rosie confessed.

“I believe that there are many girls who still thought about participating… It is a contest that will be missed, in Brazil and in the world.”

14 Things Cool Moms Always Have in Their Purse 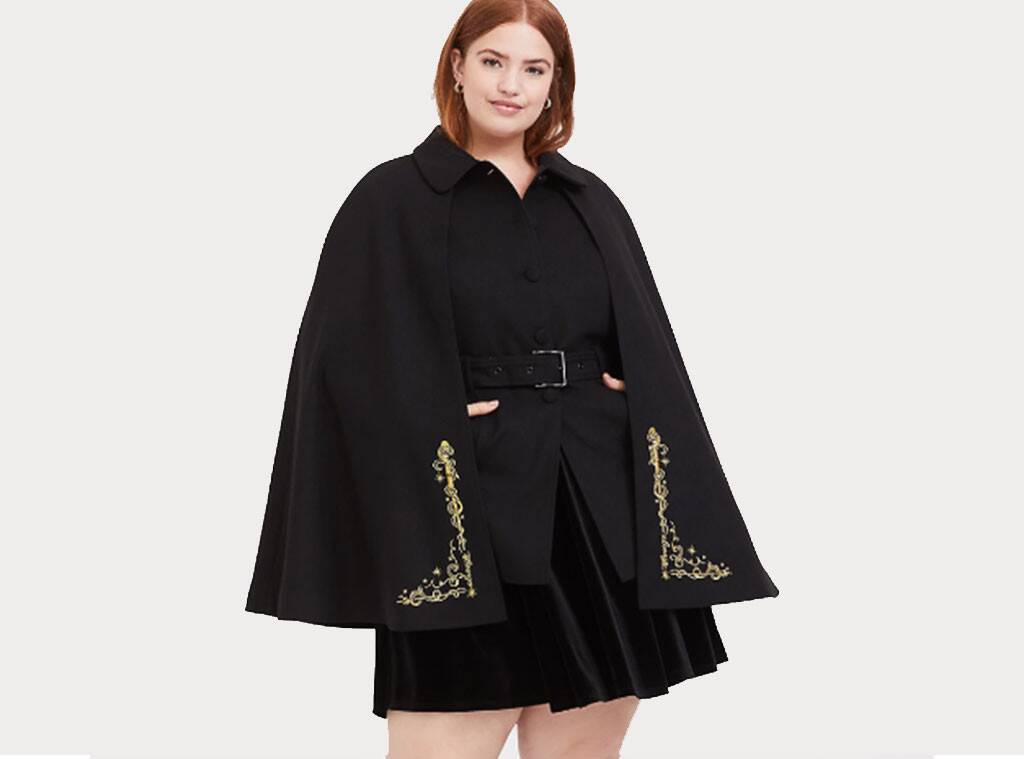