Fans of the Harry Potter franchise have been waiting almost two years for the second film in the Fantastic Beasts and Where to Find Them series.

With the final trailer being released today, they were not disappointed with the shocking revelation.

In the two minute clip, there were five seconds that stood out over anything else.

“Not an Animagus. A Maledictus. Big difference”

The scene then cuts to a woman in snake print who immediately turns into the reptile that is featured in the final Harry Potter books.

Fans quickly took to Twitter to share their excitement over the revelation, with one user writing: “Nagini! Animagi? JK Rowling, really?”

The author herself quickly responded, writing: “Not an Animagus. A Maledictus. Big difference.”

In the wizarding world, a Maledictus is a female whose blood had been cursed from birth, eventually leading her to turn into a beast.

NAGINI: Nagini has been revealed as a maledictus (Pic: YOUTUBE)

WOMAN: Nagini is revealed as a woman (Pic: FANTASTIC BEASTS)

The type of beast they become is dependent on the type of curse they receive – it can also affect an entire family line.

However, given the name, the snake seen in the short clip is likely to be the very one who is known as Voldemort’s sidekick.

The biggest shock to the Harry Potter fanbase was when a user questioned JK Rowling on how long she had kept the secret.

The author simply responded with: “Only for around twenty years.”

Fans have been questioning the theory – but ultimately, their excitement has been overwhelming.

One user took to Twitter to write: “I had to double take a look because we were not warned for this Nagini! This is gonna be epic.”

Claudia Kim spoke about her role as Nagini for the first time since the announcement, saying: “It will be so interesting to see another side of Nagini.

“You’ve only ever seen her as a Horcrux. In this, she’s a wonderful and vulnerable woman who wants to live.

“She wants to stay a human being and I think that’s a wonderful contrast to the character.” 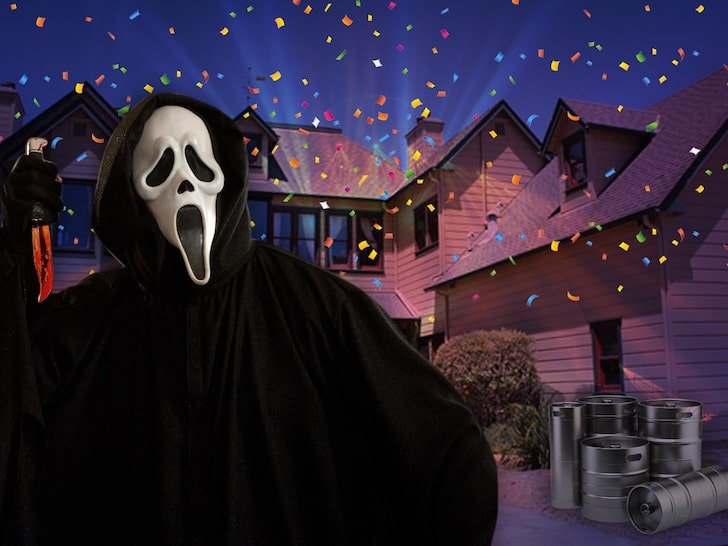