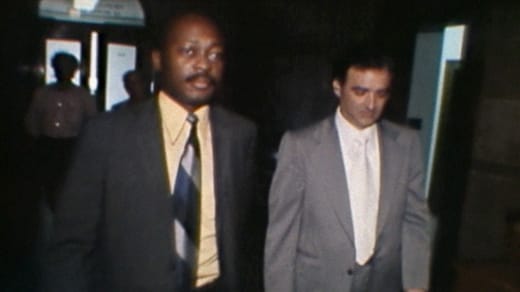 If true crime documentaries are your thing, then Between Black and Blue should be your next binge.

Premiering exclusively in North America and available as a full season binge on Sundance Now and AMC+ on Tuesday, May 25, the four-part series Between Black and Blue sheds light on an unbelievable story involving crooked cops, a mafia Godfather, an alleged public poisoning, Elvis Presley, and a cocaine-addicted newspaper editor who printed it all.

The project was seven years in the making, and unveils the extraordinary story of two New York City detectives who were convicted of the sensational 1975 murder of a Denver businessman, their decades-long fight to clear their names, and the hunt for one of the confessed gunmen who may hold all the answers – a man placed into witness protection by law enforcement over 40 years ago.

Mike Borrelli, an Italian-American NYPD detective and his former partner Bob Davis, one of the first African-American detectives in New York, are accused of having east coast mafia ties resulting in their arrest for the murder of Hal Levine, Mike Borrelli’s business partner. 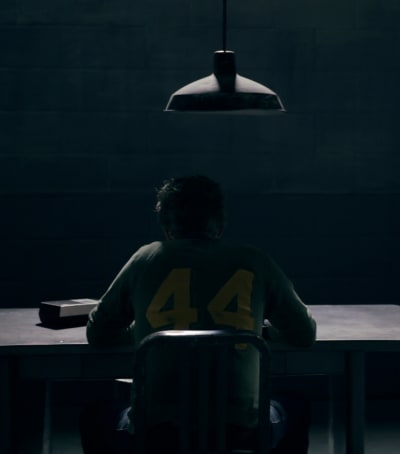 Mike and Bob maintain their innocence. When no physical evidence is found connecting Borrelli or Davis to the murder, complete immunity is given to one of the confessed murderers, a known criminal who had previously been diagnosed as a pathological liar, in exchange for his testimony.

Four years into Mike Borelli’s life sentence he receives a new trial and is found innocent.

Astonishingly, the courts refuse to give Bob Davis a new trial even though Mike Borrelli, the man accused of hiring him to do “the hit,” has been exonerated.

Bob can’t help but feel the color of his skin is standing in the way of the justice he so rightly deserves. 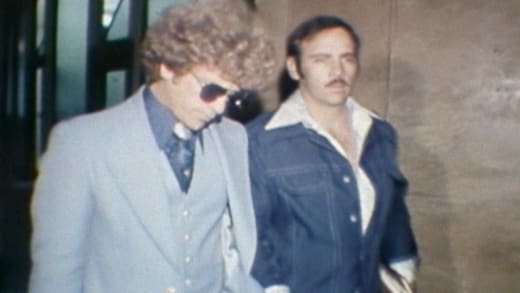 In a surprising turn of events, Mike Borrelli returns to the force, becoming the only person ever convicted of murder to become a police officer again.

Mike Borrelli commits the rest of his life to proving Bob’s innocence.

The project is written and directed by Sheldon Wilson (Shallow Ground), and is produced by Ten Thirteen Productions, LLC.

Wilson along with Steve London (Stockholm), Joe Jenckes (Kill Your Darlings), and David Dickson (The Rambler) serve as producers. 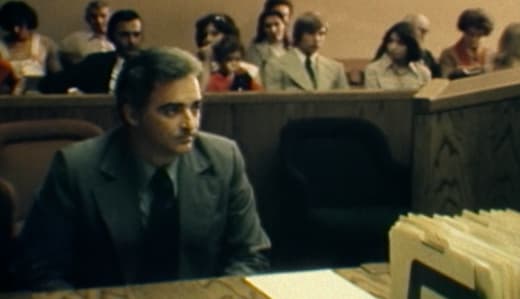 We have an exclusive first look at the trailer. 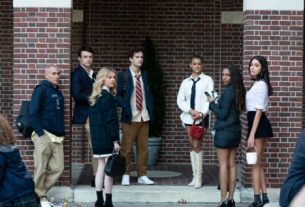 Gossip Girl Review: A Hollow Sequel That Lacks the Thrills of Its Predecessor 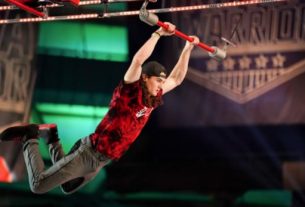 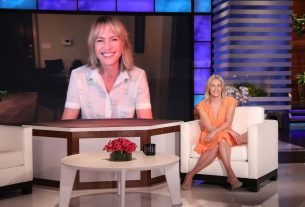