Beyonce‘s a little late to the Beto O’Rourke party, but she just gave him a huge plug on Election Day … rocking his signature hat and encouraging America to vote.

Queen Bey just posted a photo montage on IG that shows herself wearing a “Beto for Senate” hat — the same one LeBron wore just a couple weeks ago. She captioned her photo with a long description of why it’s important to vote, saying that complaining is useless if you don’t do the most basic thing you can to fix problems — namely, voting.

She goes on to wish everyone positive energy as the cast their ballots, adding that every vote counts and that every race matters. Clearly, she’s also throwing her support behind Beto to replace Republican incumbent Ted Cruz. BTW … Beyonce’s from Houston.

She’s the latest celeb to endorse Beto in a tight Senate race, that a lot of pollsters say is an uphill battle for the Democrat. Travis Scott‘s been out on the campaign trail for Beto recently, as has Arian Foster. He’s also been raking in tons of cash from celebs who’ve donated to his campaign.

Hard to tell if Bey’s last minute backing will have any significant sway at this point — it’s already past 4 PM in Texas … and polls close at 7 PM. Go get ’em Beyhivers! 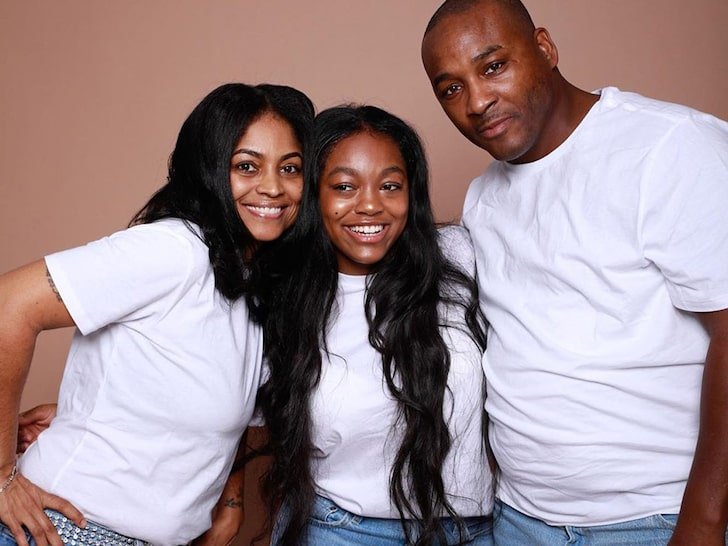