Thursday night Disney aired their “Disney Family Singalong” special on ABC as viewers at home had the chance to sing some classic Disney tunes along with some of their favorite stars.

Some of the stars that participated in the special included, Ariana Grande, Demi Lovato, Christina Aguilera, the cast of High School Musical, and many others. However, viewers got a special surprise when Beyoncé, who was unannounced, popped up on their television screens to sing a Disney classic.

Beyoncé serenaded families across the world as she sang “When You Wish Upon a Star” from “Pinocchio.”

She dedicated her performance to all of the healthcare workers who are risking their lives during the coronavirus pandemic. She said, “Please hold on to your families tight. Please be safe. Don’t give up hope. We’re going to get through this. I promise. God bless you.”

Many fans on social media shared their excitement to see Beyoncé on their screens and expressed how her message put them at ease during this difficult time.

And Queen B said that we are gonna pass through this. Let us all keep our hopes high and keep wishing for the star #Beyonce pic.twitter.com/vlcnBPLE7Z

During the special, awareness for the “Feeding America” organization was raised, with hopes of encouraging viewers to contribute as many families across the country face hunger due to the spread of COVID-19.

As many of you know, Beyoncé is a part of the Disney family, and she starred as the voice of Nala in the 2019 box office hit “Lion King,” which was the live-action remake of the Disney classic, which was originally released back 1994. 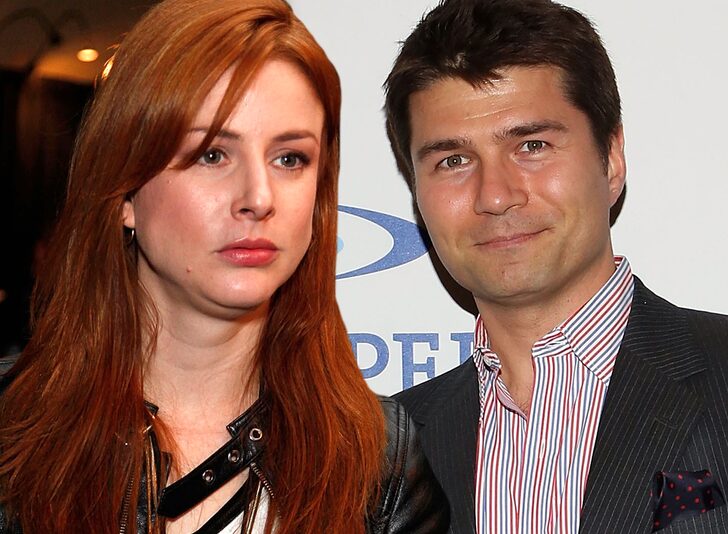