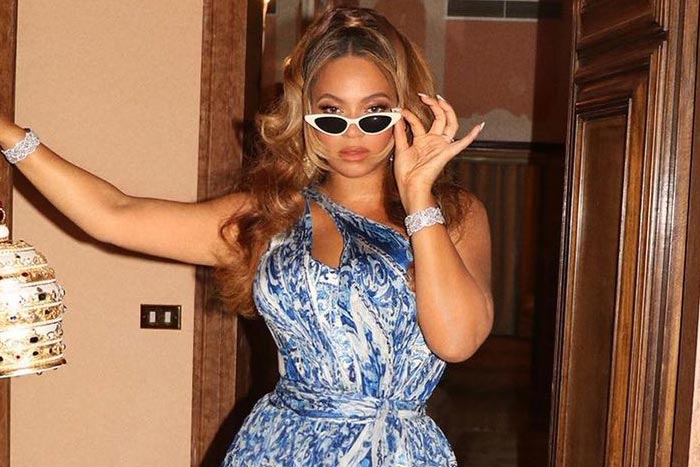 Queen Bey kicks off the Renaissance era with her new single “Break My Soul,” which was released early on TIDAL. The feel-good dance track, which samples Robin S.’s “Show Me Love,” arrives on the first day of summer and will have you bopping all season long.

“Bey is back and I’m sleeping real good at night,” she declares, while Big Freedia provides ad libs. “And we back outside / You said you outside but you ain’t that outside / Worldwide hoodie with the mask outside / In case you forgot how we act outside.”

Get into Queen Bey’s new vibration below. 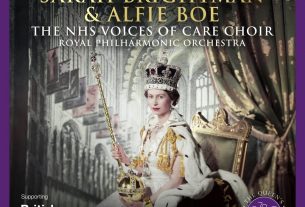 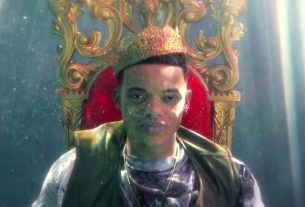 First Look: ‘The Fresh Prince of Bel-Air’ Gets Dramatic Reboot 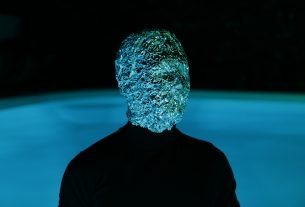