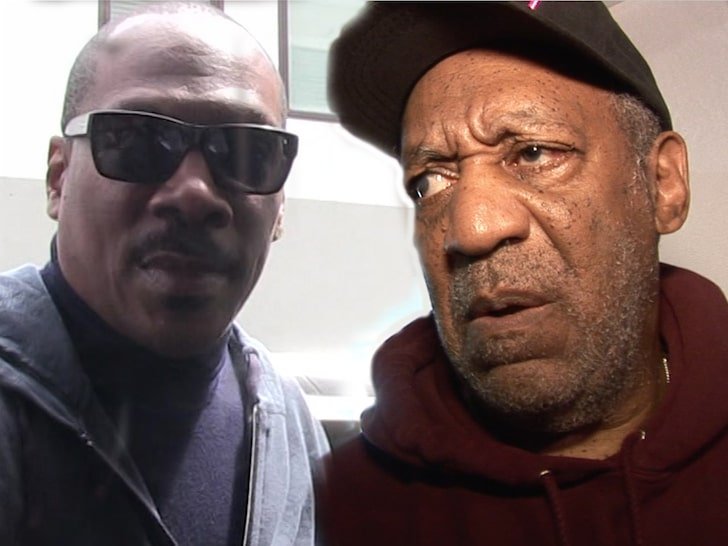 Eddie Murphy made a crack on ‘SNL’ at Bill Cosby‘s expense — and the incarcerated comedian didn’t appreciate it one bit … with his rep calling Ed a “Slave” to Tinseltown.

Cosby’s rep, Andrew Wyatt, posted a scathing response Sunday to Eddie’s joke — and it’s pretty brutal. Wyatt, speaking on behalf of Bill, writes … “Mr. Cosby became the first Black to win an Emmy for his role in I Spy and Mr. Cosby broke color barriers in the Entertainment Industry, so that Blacks like Eddie Murphy, Dave Chappell, Kevin Hart and et al., could have an opportunity to showcase their talents for many generations to come.”

He went on … “It is sad that Mr. Murphy would take this glorious moment of returning to SNL and make disparaging remarks against Mr. Cosby,” going on to add, “One would think that Mr. Murphy was given his freedom to leave the plantation, so that he could make his own decisions; but he decided to sell himself back to being a Hollywood Slave.”

Wyatt continues by comparing Eddie to vaudevillian actor Stepin Fetchit, and said “cooning” equals the destruction of black men in Hollywood. Then … he offered a truce of sorts.

The guy invites Eddie to meet with Bill in hopes of “having a meeting of the minds” to help the black community instead of tearing it down — something BC apparently thinks Eddie is doing by taking shots at him on national television.

ICYMI, Eddie joked if you would’ve told him 30 years ago he’d be this stay-at-home dad like he is now with so many kids (10 of ’em) while the Cos himself was in jail … he would’ve taken that bet. He then imitated Cosby’s voice, calling himself “America’s Dad.”

Cosby was found guilty of aggravated indecent assault in 2018, and is currently serving a 3 to 10 year prison sentence. 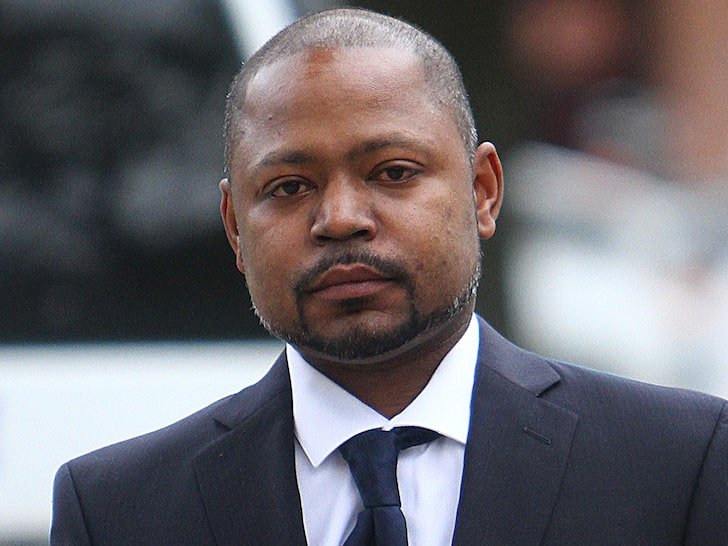