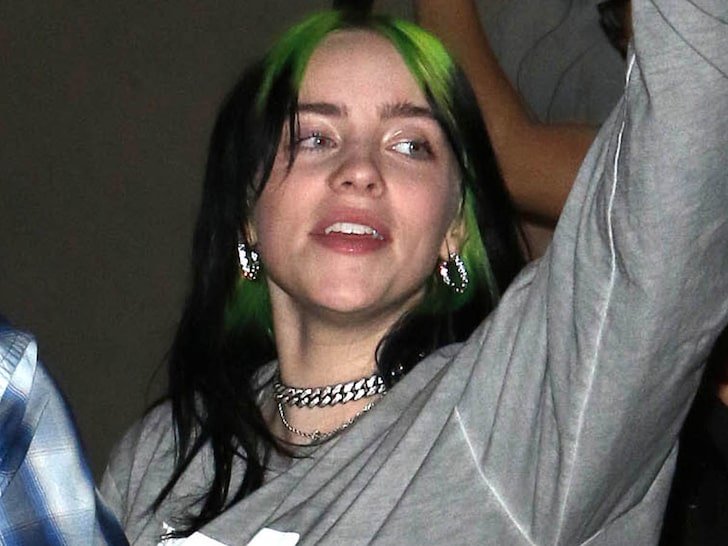 Billie Eilish is getting long-term court-ordered protection against an obsessed fan she says kept showing up at her home.

A Los Angeles County Superior Court judge just made Billie’s temporary restraining order a permanent one for the next 3 years. The order, granted Thursday, prevents the man from attempting to contact or coming within 100 yards of the singer or her parents.

We broke the story … Billie got a temporary restraining order last month after claiming Prenell Rousseau began showing up over and over again at her residence, ditching a face mask and touching the doorknob and doorbell without gloves, making Billie and her fam fear for their lives.

The permanent restraining order also bars Rousseau from assaulting or harassing Billie and her family, or from getting close to her workplaces.

Billie and her legal team at the law firm McPherson LLP were gunning for 5 years of court-ordered protection, but the judge granted it for 3 years. The order can still be extended or amended, if the judge thinks its necessary.