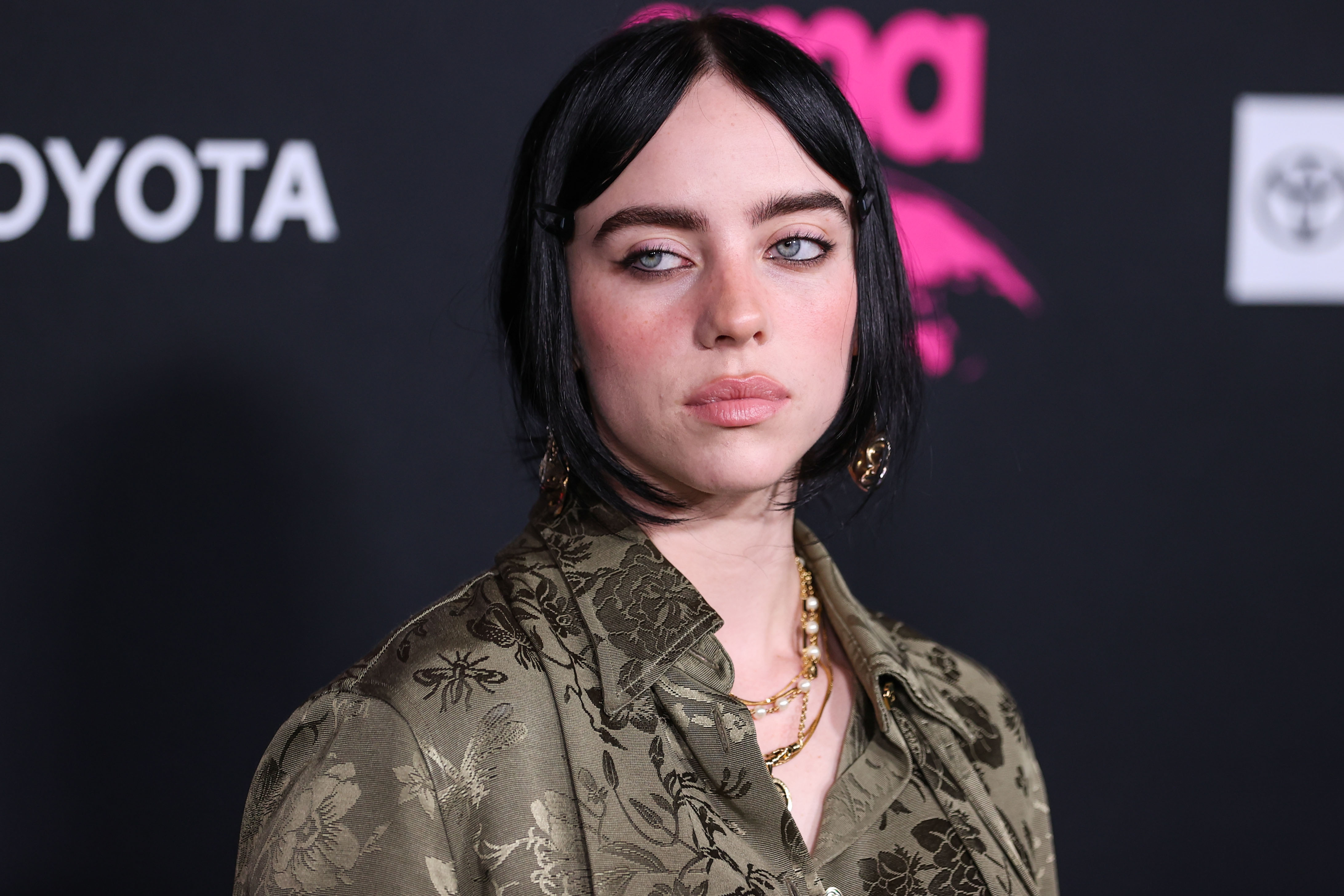 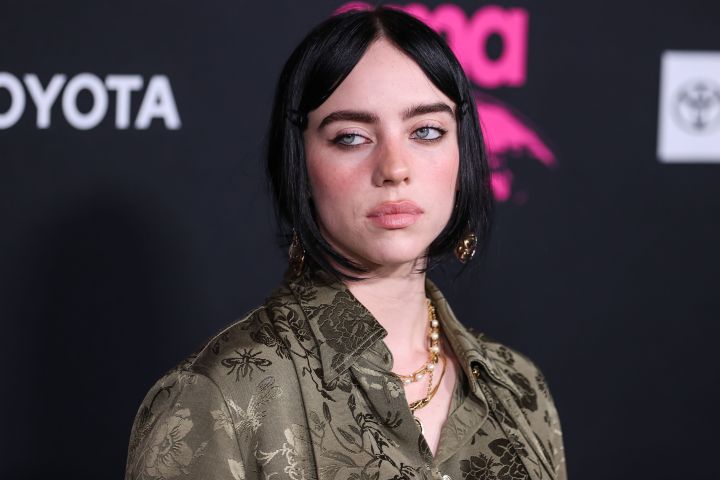 Billie Eilish is opening up about the pivotal role her public image, especially her distinct sense of style, has played in her career.

In a new interview with High Snobiety, the singer shared that she believes if it weren’t for her “masculine” taste in fashion, which consists of baggy, oversized apparel, her career takeoff would have played out differently.

READ MORE: Billie Eilish Insists Her Sexuality Or The Way She Dresses Is No One Else’s Business: ‘Where’s That Energy With Men?’

“People saw me as this 15-year-old, a kid, who wore this kind of stuff, looked this kind of way, acted this kind of way, said this kind of way. I felt like I couldn’t change. That’s why I went so far to the other side,” she told the publication, referring to when she completely transformed her look last year for the release of her sophomore album Happier Than Ever, in which she dyed her jet-black hair blonde and opted for more “feminine” clothing.

She debuted her new look on the cover of British Vogue, posing in a pink corset that drew attention to her body for the first time in career.

Back in June, Eilish told NME that she wanted to showcase a different side of herself because she was “haunted” by the fear of being “trapped in [a] persona.”

READ MORE: Billie Eilish Was Secretly A Redhead For A Whole Week

“I was trying to prove, ‘Hey, f**k you guys, I can do whatever I want.’ Now I can look really masculine if I want, and really feminine if I want, and it’s not gonna be a f**king headline,” she told High Snobiety.

But, in her interview with NME, the singer admitted that she “had no idea” who she was when she traded in her baggy attire for the form-fitting fashion fits, and neither did most of her fans who ridiculed her for showing too much of her body, ultimately accusing her of losing sight of her identity.

READ MORE: Billie Eilish Talks About Feeling Less Confident With Age: ‘The Media Just, Like, Tears It Away From You’

“I think that people have taken me more seriously because I’ve had this more masculine [way of dressing] throughout my career. If I had been more feminine and girly [from the start], people would’ve been a lot less respectful of me,” Eilish said during her recent interview with HS.

“I feel sexier when I dress masculine. I didn’t feel sexy for one second of being blonde,” she admitted. “When I was blonde, people treated me differently. People completely changed their demeanor [around me],” she said, seemingly pointing out that her moments of being a blonde proved her initial theory about her musical identity. 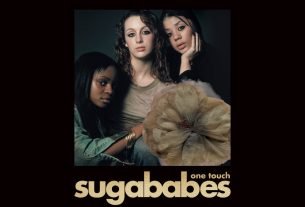 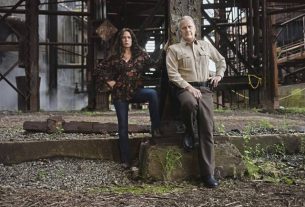