Billy Porter Half Tux, Half Gown … During Oscars' Red Carpet

The Oscars are about to get underway, but heads are already turning for Billy Porter on the red carpet … who’s wearing a tuxedo-gown to this year’s award show.

The Broadway performer and gender-fluid artist showed up Sunday wearing a velvet outfit designed by Christiano Siriano … which amounts to one-half tux (up top) and one-half dress (on the bottom). It’s certainly a fashion statement, if there ever was one.

What’s interesting is that a lot of women have shown up to award shows like this wearing tuxedos over the years, but men conversely doing the same thing hardly ever happens. In fact, actress Elsie Fisher — who killed it in “Eighth Grade,” — is wearing a tux right now.

As for Billy … he’s known to for his extravagant style and always ends up as a red carpet show stopper at whatever award ceremony he attends. He was donning a pink-lined cape at this year’s Golden Globes.

R. Kelly's Claim He's 'Fighting' to Have Relationship with His Kids is BS 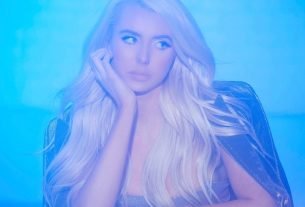