Even cancer couldn’t drain Aretha Franklin‘s optimism … and the Queen of Soul was looking forward to getting back on the mic, as late as last week … so says the producer of her upcoming biopic.

Aretha was intimately involved in the pre-production of her biopic, spending hours with producer Harvey Mason Jr.

Harvey says Aretha has signed off on the perfect person to play her … Jennifer Hudson, who has the pipes and the acting cred to pull off the role.

The movie centers around Aretha’s journey to discover her true voice and who she wanted to be as an artist. The film doesn’t have a release date and there are no plans to speed the production in the wake of Aretha’s passing.

Mason Jr. spoke to Aretha last week and gave him no sign she was dying. 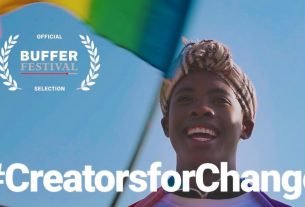 Sonic The Hedgehog trailer slated by Sega fans: ‘Looks like a steaming pile of s***’