3:42 PM PT — A source close to Birdman says the phone call was in no way referring to the bus shooting. Even further, we’re told Birdman doesn’t believe Winfrey is the shooter … and he would never associate with someone who tried to harm Wayne.

It’s worth noting … Winfrey’s conviction was overturned in July due to biased conduct by the judge in his case. He’s still in custody awaiting a new trial, or possibly a new plea deal.

The man convicted of shooting up Lil Wayne‘s tour bus took a jailhouse phone call from Birdman … and it sounds like Birdman was congratulating him on a job well done.

The phone call was made while Jimmy Winfrey was incarcerated in Cobb County, GA. Winfrey would eventually be convicted and sentenced to 20 years in prison for shooting Weezy’s bus in April 2015.

During the call Birdman says, “Time for you to come out here and get your money. You did everything you could do, boss.”

The audio is shocking for several reasons, not the least of which being the fact Wayne and Birdman recently squashed their beef, and Wayne finally released “Tha Carter V.”

The phone convo was uncovered as part of a separate civil lawsuit, filed by the tour bus driver, Alvin Lewis … against Birdman and Young Thug. In docs, obtained by TMZ, Lewis says Birdman had promised Winfrey $ 250k and a Porsche. The intimation is the cash and car were payment for the shooting.

As we reported, the Cobb County D.A. is considering filing charges against Thug and Birdman for the shooting.

Offset Confirms He & Cardi B Had Sex with Michael Jackson Dance 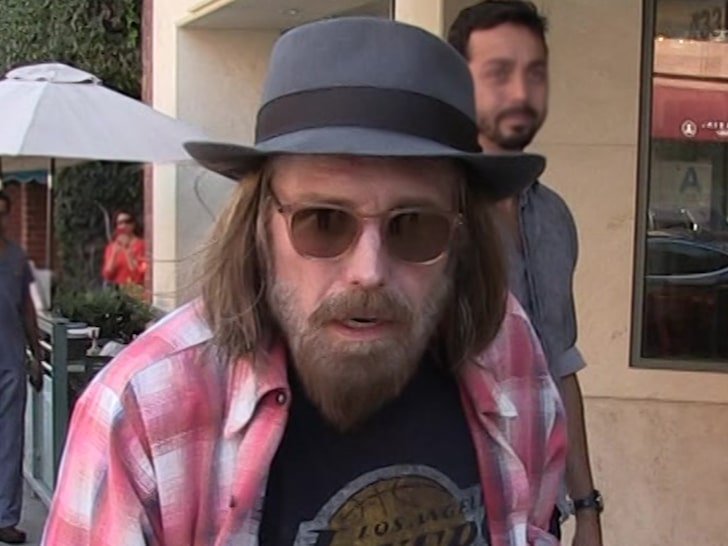