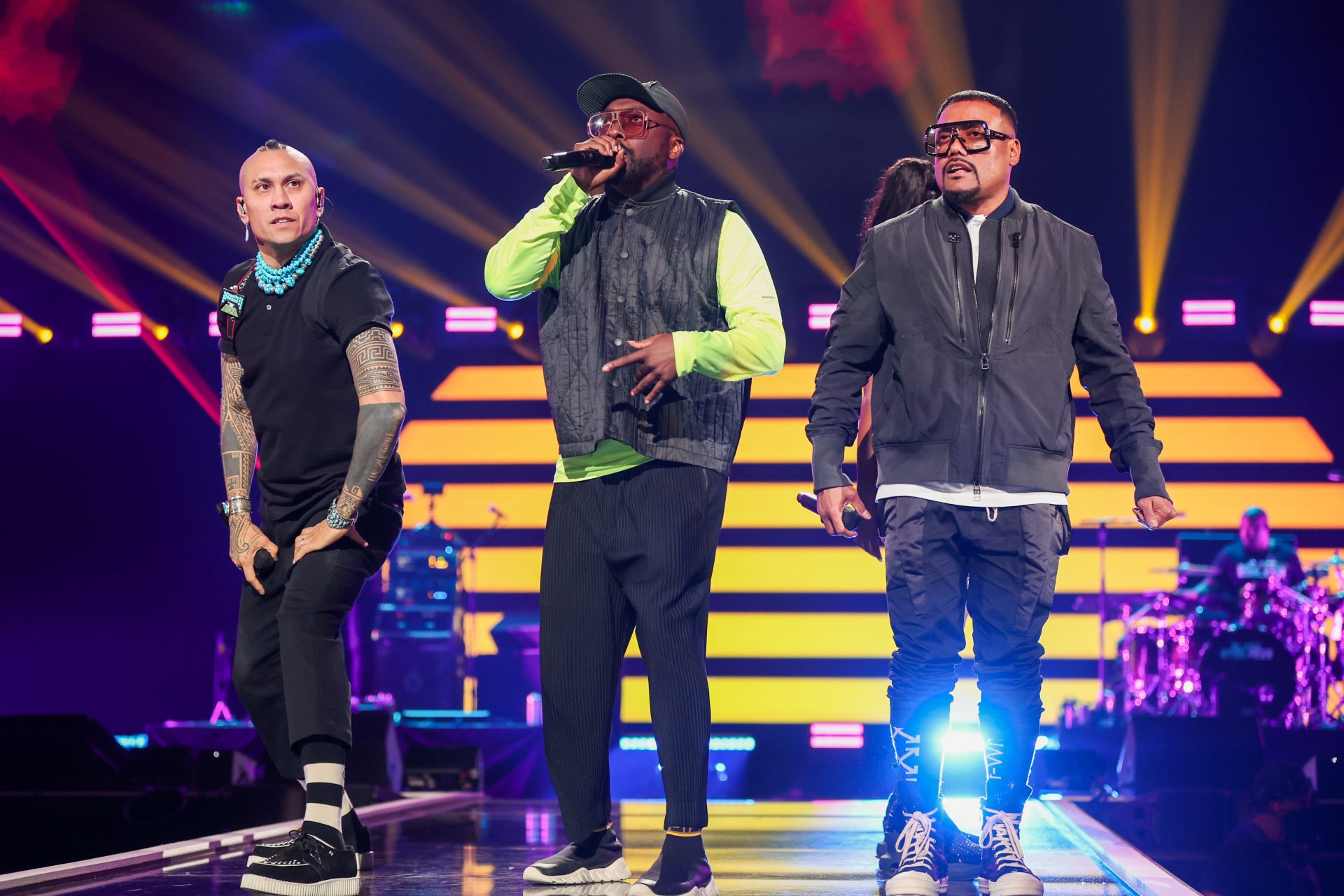 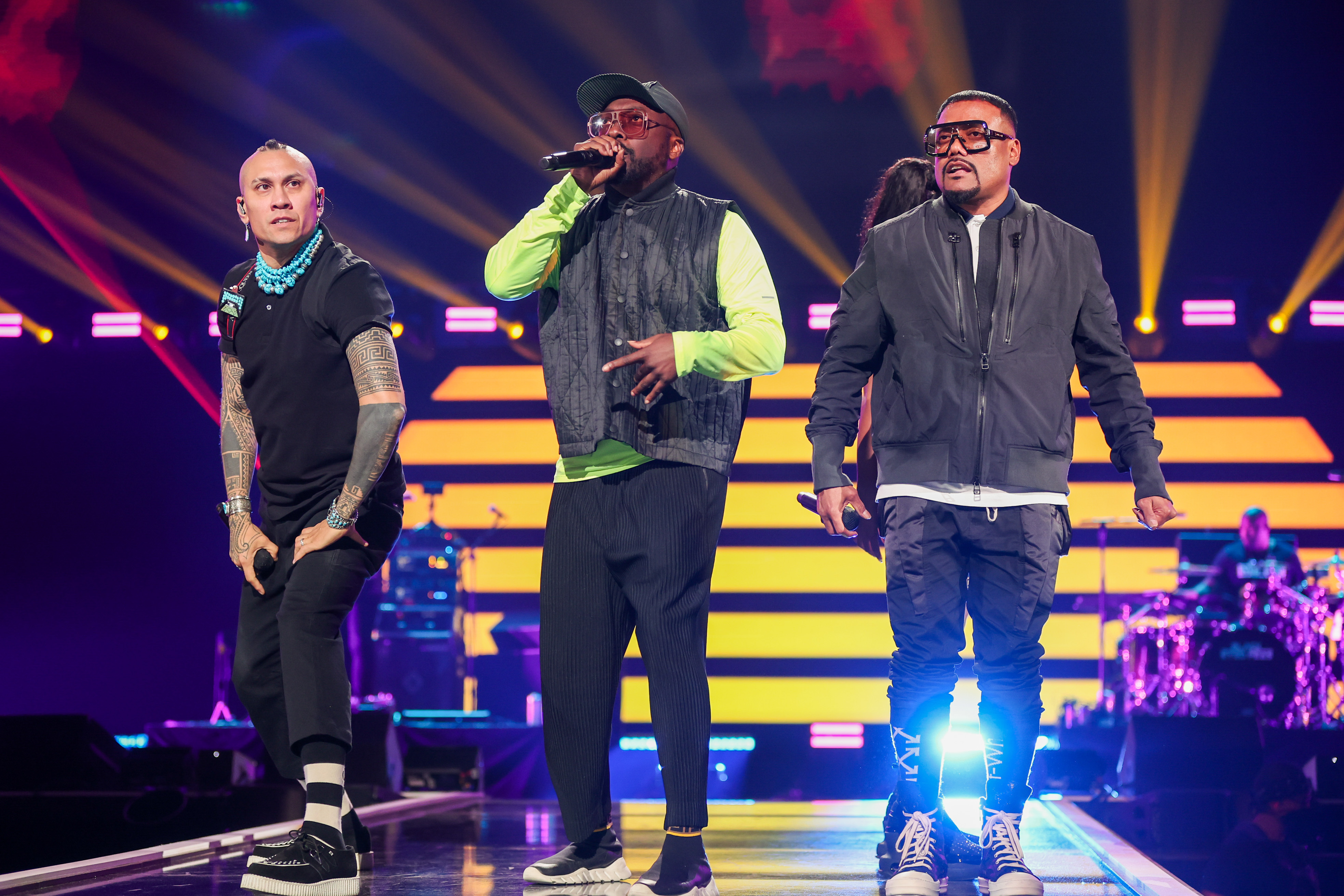 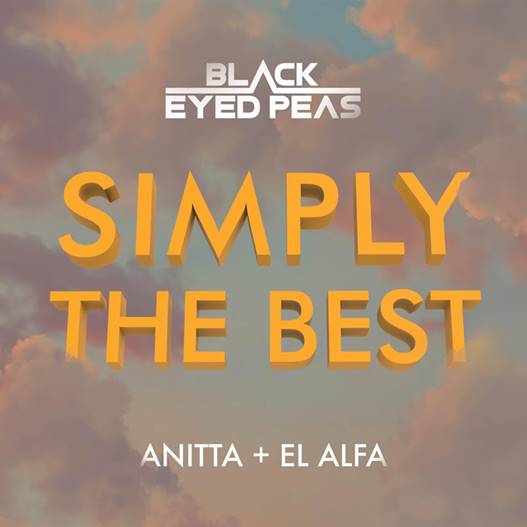 Black Eyed Peas have some new music to share with fans.

In addition, Black Eye Peas announced that their long-awaited ninth studio album will drop next month.

Titled Elevation, a press release states that the the album finds the group “expanding the collective musical consciousness and pushing boundaries yet again (like only they can).”

Special guests on Elevation include Daddy Yankee on the reggaeton banger “Bailar Contigo”. Nicky Jam on “Get Down”, and Bella Poarch on “Filipina Queen”. In addition, they also team up with Nicole Scherzinger for “No One Loves Me” and Ozuna on “L.O.V.E.”

Black Eyed Peas’ Elevation is scheduled to be released on Nov. 11. 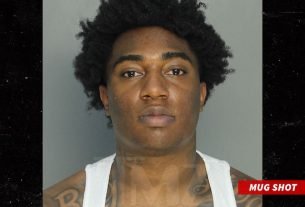 Rapper Fredo Bang Arrested in Miami on Warrant from Louisiana 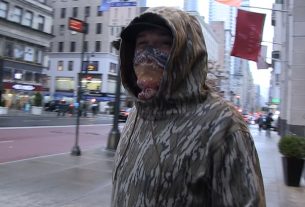 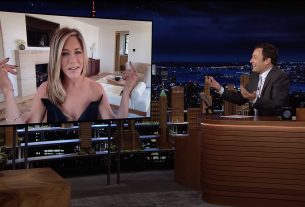 Jennifer Aniston Worked As A Bicycle Messenger Before Starring On ‘Friends’