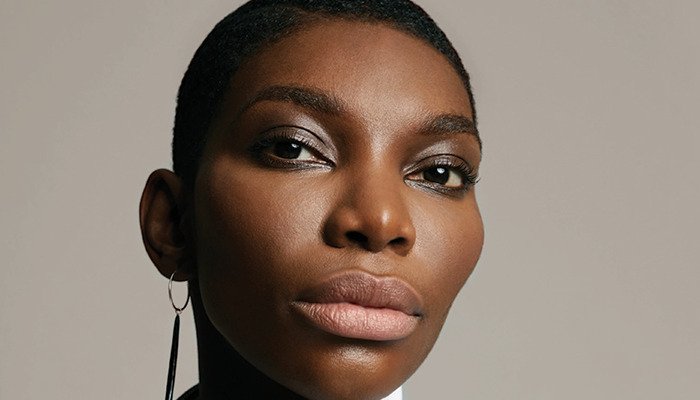 Rising star Michaela Coel has been added to the cast of the upcoming film Black Panther: Wakanda Forever.

Although the great actor Chadwick Boseman has passed away, the sequel to the 2018 Oscar-nominated mega-hit, Black Panther, is underway. Danai Gurira, Letitia Wright, recent Academy Award recipient Daniel Kaluuya, Winston Duke, Lupita Nyong’o, Florence Kasumba and Angela Bassett should be on board and, now, joining them is acclaimed actress Michaela Coel.

You’ve seen Coel on Netflix in “Black Mirror” and “Chewing Gum.” She is a very talented actress who has also appeared in films such as Star Wars: The Last Jedi. She is most noted, however, for her work on the HBO Max series, “I May Destroy You.” She wrote, directed, produced as well as starred in the acclaimed series. Coel has just been added to the cast of the Black Panther sequel and many are very excited to see her role in it.

It is unclear at the current time what Coel’s role is in the highly-anticipated sequel to the wildly popular Marvel film. However, it has been reported that Coel is onboard with director Ryan Coogler at Pinewood Studios in Atlanta where the sequel is currently shooting.

The British Coel won a BAFTA award for Best Female Comedy Performance in “Chewing Gum.” Coel also received the British Academy Television Award for Best Actress thanks to her fine work in “I May Destroy You.” Coel is currently nominated for four Emmy awards including Outstanding Lead Actress in a Limited Series or Movie. She was also recently mentioned in Time magazine as one of the most influential people and, also, as a breakout star.

Coel’s expertise in the artistic craft of acting will be most definitely utilized in the new Black Panther film as her presence adds not only prestige to the project but also star power as well. Coel has been an up-and-coming star in the making and is ready to shine bright on the big screen.

The original 2018 Black Panther movie grossed an astonishing $700 million domestically. It also received what is deemed by some to be the Holy Grail: an A+ CinemaScore audience rating. There’s a lot of pressure on the cast and crew to live up to the expectations set by the first film but, now, with Coel aboard the project, it is one step closer to perfection.

If you haven’t seen Coel’s work, yet, now would be a good time. You have a little less than a year before her performance in the upcoming project will be unveiled. The sequel is set to be released on July 8, 2022 at theaters nationwide.

Leave your thoughts on Michaela Coel’s casting in the Black Panther sequel below in the comments section. Readers seeking to support this type of content can visit our Patreon Page and become one of FilmBook’s patrons. Readers seeking more movie news can visit our Movie News Page, our Movie News Twitter Page, and our Movie News Facebook Page. Black Panther: Wakanda Forever will be released in U.S. theaters through Disney on July 8, 2022. Want up-to-the-minute notifications? FilmBook staff members publish articles by Email, Twitter, Facebook, Instagram, Tumblr, Pinterest, and Flipboard. This news was brought to our attention by Variety. 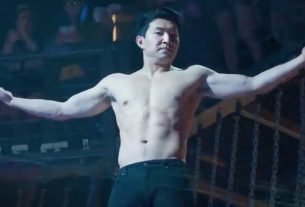