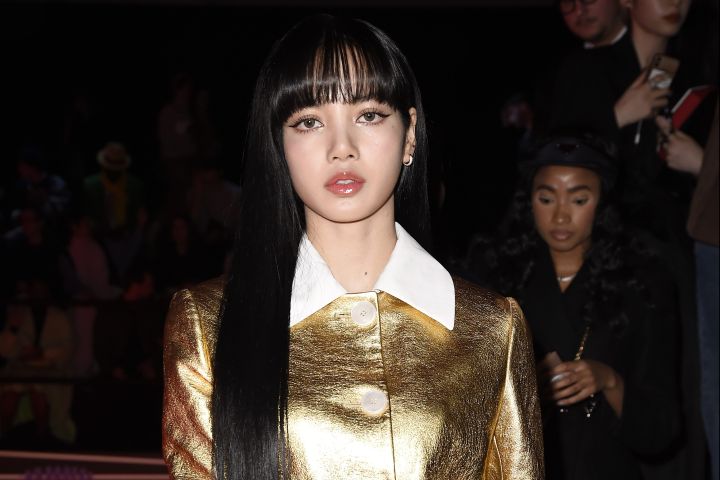 Blackpink’s Lisa is ready to make her solo mark on the world.

Like her bandmates Jennie, Jisoo and Rosé, Lisa has released her debut solo project.

Lalisa, which is her full first name, sees the K-pop icon venture into an exciting new adventure.

RELATED: Blackpink’s Rosé Shows Off Vocals As She Belts Out Incredible Cover Of Alicia Keys’ ‘If I Ain’t Got You’

Dropping the music video for the title track on Friday, in less than 24 hours it has already racked up 65 millions views and counting.

It is the first debut music video to hit 50 million views in under a day on YouTube.

#LISA of @BLACKPINK‘s “LALISA” is the first debut music video to hit 50 million views in under 24 hours in YouTube history.

“People might not understand what the lyrics are, but listening to the beat and seeing the dance, they can feel the vibe and have that connection,” Lisa told Billboard. “It’s a good opportunity for me to finally let the world know, ‘This is who I am.’”

She also revealed that she had changed her name to Lalisa after seeing a fortune teller.

“Well, my mom took me there and asked me! We made an audition for YG [Blackpink’s label/management company], but YG didn’t contact us back. We really wanted to get it. So the fortune teller said, ‘You should change your name’.”

As Billboard points out, in the Thai culture it isn’t “uncommon” to change your name for “good luck”.

Lisa continued, “The week after I changed my name, YG called me back and said, ‘You should come [be a trainee].’ I was like, ‘Wow!’” 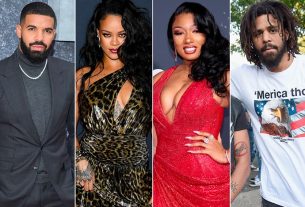 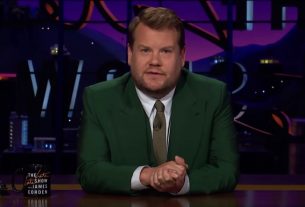