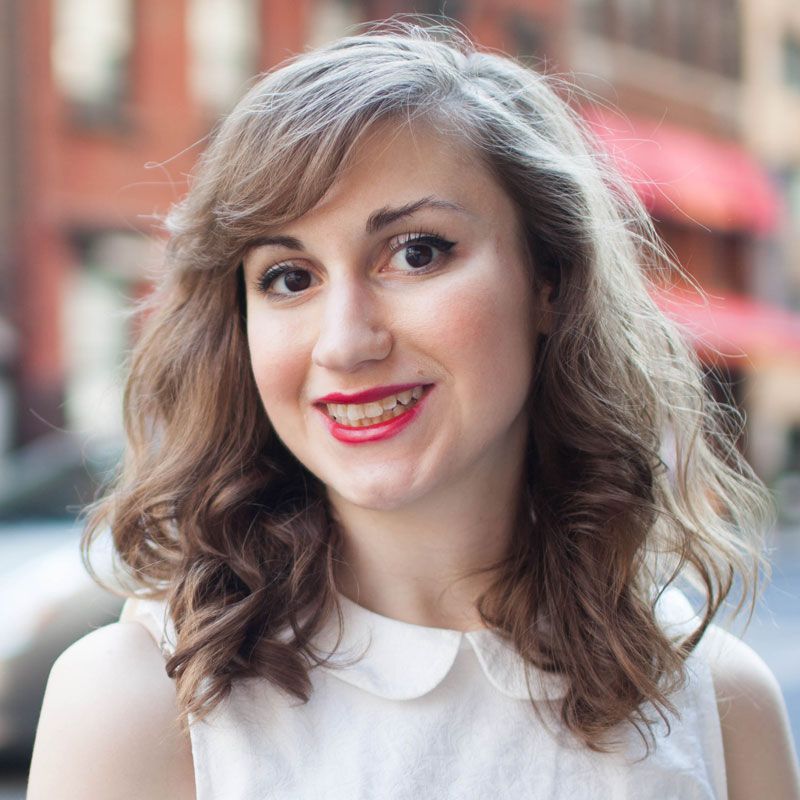 Ryan Reynolds shared a very rare look at one way he and his wife Blake Lively ceelbrated the holiday season—by meeting Mr. and Mrs. Claus—and along with it, gave fans a glimpse at how Lively is dressing late into her pregnancy with the couple’s fourth child. Lively wore Christmas pajamas with a long cream wrap sweater. Her long blonde hair was styled down and on a side part.

Reynolds honed in on his experience meeting Mrs. Claus in particular, opting not to name Santa as part of the joke. “We met Jessica Claus and her husband on the Polar Express,” he wrote. “She was everything I’d always dreamed since I was a kid. She smelled like cinnamon buns and sangria. 🎄” 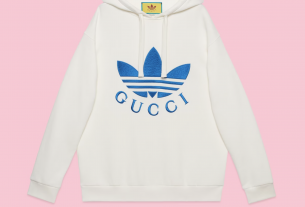 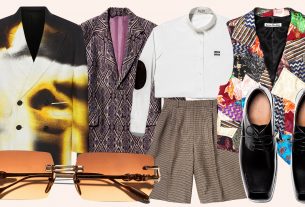 All the Raddest Fall Suits—And How to Wear ‘Em Right