Blake Shelton made an amazing wish come true for a 7-year-old fan who suffers from cerebral palsy … hanging with the kid on “The Voice” and the pics are AWESOME!!!

Blake met Colton Harkness on set at “The Voice” semifinals earlier this month … and after the show’s live taping the kid got to chat with his favorite country star in the judge’s chairs, and rub elbows with Gwen Stefani and John Legend!

The good folks at Kids Wish Network — a charity that grants wishes to children with life-threatening illnesses — helped facilitate the meeting between Blake and Colton, flying the youngster from Indiana to California and chauffeuring him to set in a stretch limo.

Colton also got hooked up with some ‘Voice’ swag, and while he was out in Cali he got to take his first trip to Disneyland.

The kid needs a wheelchair to get around, but he’s not letting that stop him from dreaming of growing up to be a police officer … and the Orange County Sheriff’s Department even named him an honorary deputy in front of his classmates before he left for L.A. to meet Blake!

Props to everyone involved — good stuff!!! 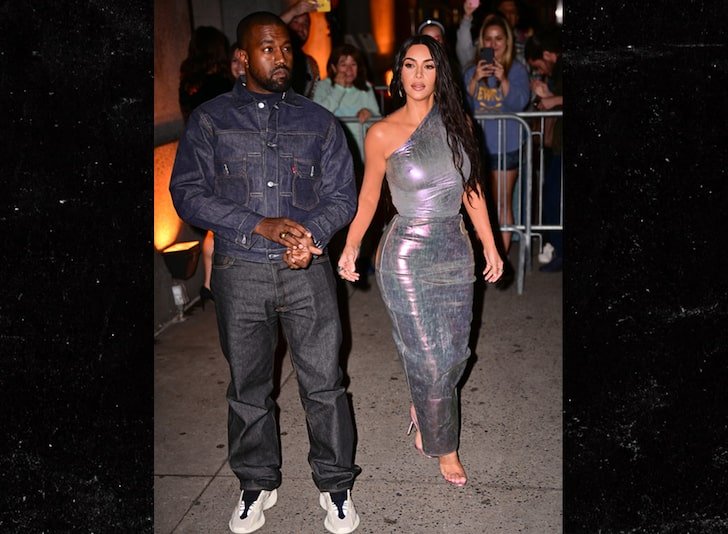