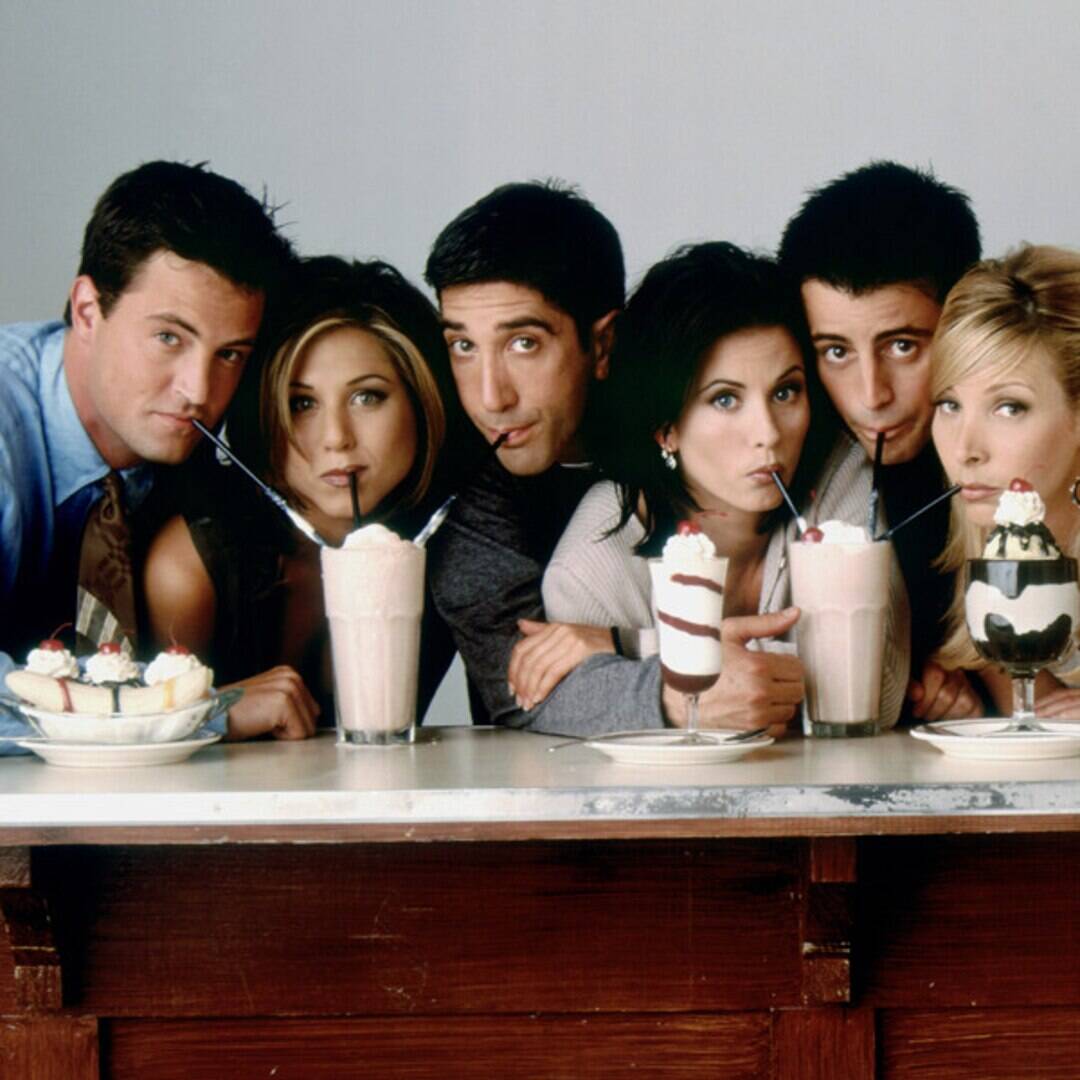 This June, E! turns 30! To celebrate we’re looking back at the most monumental moments in pop culture.

Where were you when Friends premiered in 1994? We were on set.

To celebrate our 30th anniversary, we’ve gone to the vaults and are giving you footage from the very first set visits to some of your favorite shows.

When Friends premiered in September 1994, E! was just 4 years old. And that’s just about how young Jennifer Aniston, Lisa Kudrow, Courteney Cox, David Schwimmer, Matthew Perry and Matt LeBlanc look in our first interviews with them.

“We describe it as anything but Generation X. There’s six very real characters who are in the transition post-college and pre-kind of marital settled, children, the whole thing. And everyone’s looking for love in the Big Apple and trying to, if not find the career of choice, then at least achieve as much as one can in the career of choice,” Schwimmer said when asked by Aniston to describe the premise of Friends. 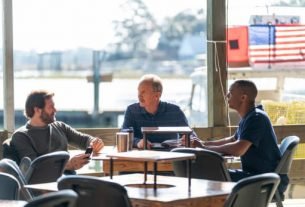 Council of Dads Cancelled at NBC 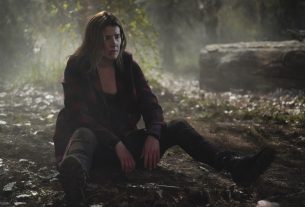