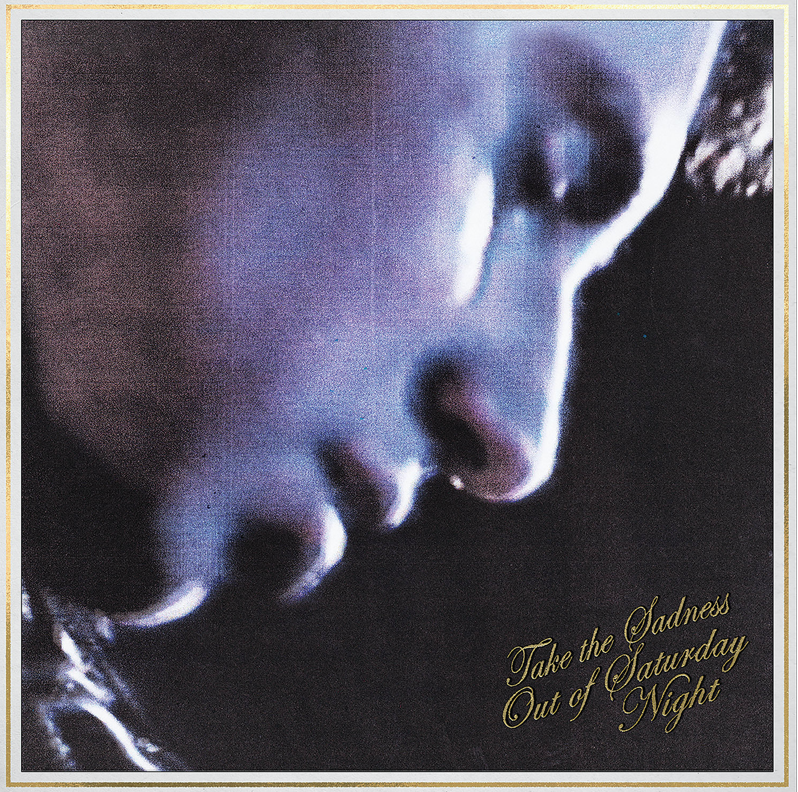 Bleachers have continued to tease their hotly-anticipated third studio album with latest single ‘How Dare You Want More’.

The passion project of pop producer extrodinarie Jack Antonoff, the band will release Take the Sadness Out of Saturday Night on July 30th.

The group first debuted ‘How Dare You Want More’ on The Tonight Show Starring Jimmy Fallon last month as Antonoff opened up to fans about creating the track for live moments like that on social media.

He said: “For this one, the band is on fire, testing the boundaries of how close we can get to the edge without falling off.

“This recording could not have happened with any other group of people and its the direct sound of all the time we’ve spent on the road and how we’ve learned to know what each other is going to do. The band is carrying me through.”

The track is the fourth release from the new project after the Bruce Springsteen powered ‘Chinatown’, ’45’ and feel good summer track ‘Stop Making This Hurt’.

Speaking on the track, Antonoff said: “Over the past few years I found out things about my family that challenged some of the myths of our structure.

“I’ve felt rage, fear, darkness around it, but at the end of the day what I am left with is that everybody wants a little more and going out there and trying to get it is something that can produce a lot of shame in people.


“So … how dare you want more? How dare you go out and get what you want? How do you ask for it when you’re not sure if you even deserve it? It’s an easy song to write about the people in my life and the hardest thing to do to oneself.

Bleachers continued to promote their new project with a livestream show on Spotify this week.

Performing live from a bus, the group played a selection of fan-favourites, deeper cuts and the new material.

As well as being a former member of band Fun., he frequently works with the likes of Taylor Swift, Lorde and Lana Del Rey as a producer of their material.

Take the Sadness Out of Saturday Night can be pre-ordered here.

Are you a Bleachers fan? Let us know @CelebMix on Twitter. 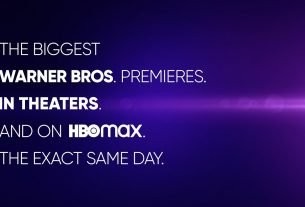