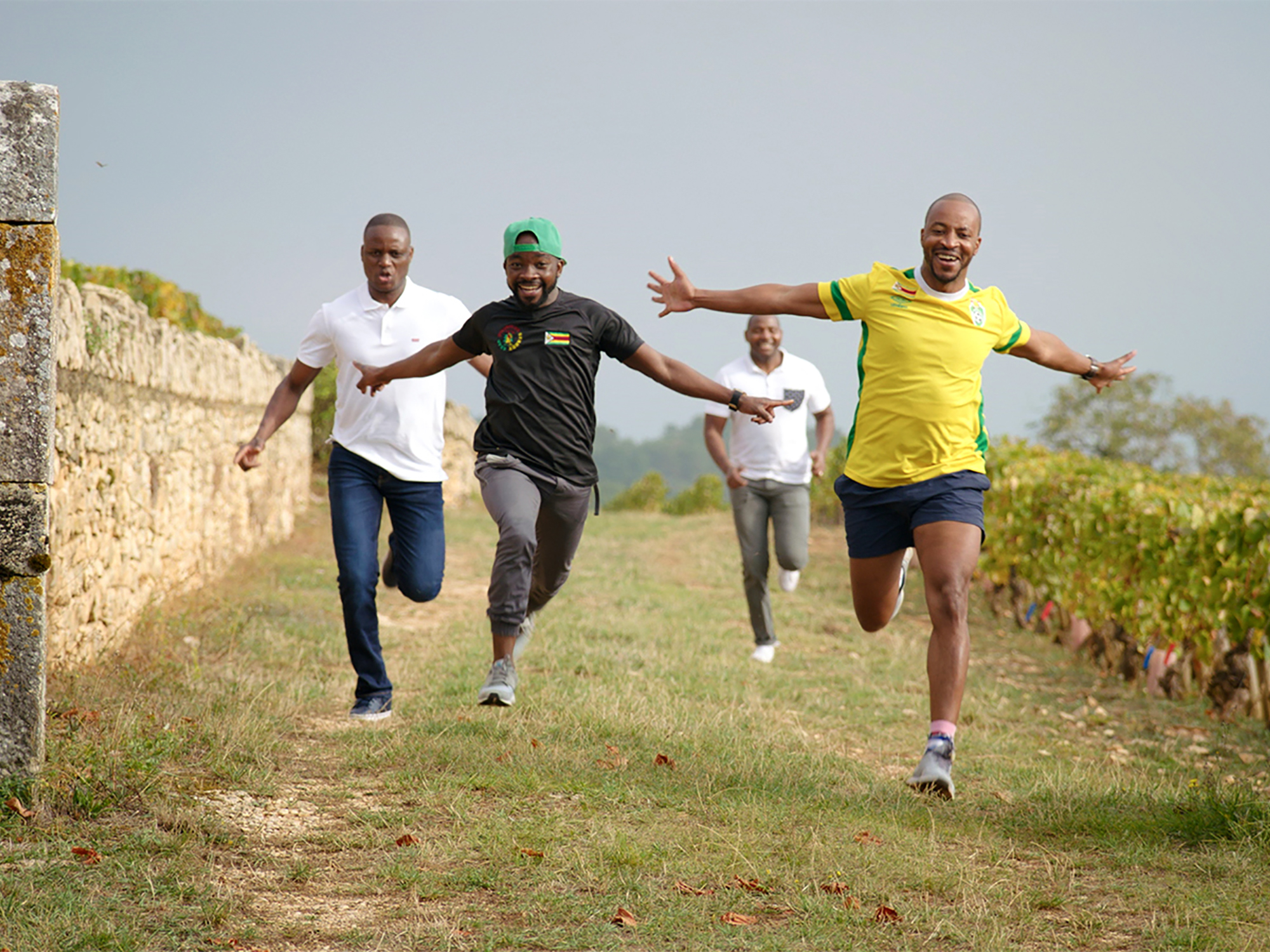 Tagged as the Cool Runnings of wine tasting, this documentary tells the true story of Zimbabwean sommeliers digs much deeper than the tale of fictional bobsledders.

Warwick Ross and Robert Coe’s Blind Ambition follows four refugees on their lead up to becoming the first ever Zimbabwean team to compete in the World Wine Tasting Championship. Joseph, Marlvin, Pardon and Tinashe all fled from Zimbabwe to South Africa around a decade before their team was formed to escape the turmoil in their home country. Initially entering the hospitality industry to support their families, each member of the eventual team gradually progressed from waiters to sommeliers due to their acquired taste to wine, consequentially abandoning the paths they had set out for their new lives in order to fully commit themselves to their craft. Surprisingly none of the four had met each other before moving to South Africa; it was a shared passion of wine mixed with a stroke of fate that brought the team together at a competition to find the next South African wine-tasting team.

Through a series of interviews with the team and their families throughout the film we realise the extent to which these men have defied all odds. Taking life-threatening passages to cross into South Africa, arriving with no money and facing the hardships of living in some of the country’s more dangerous settlements, the group must also contend with the struggle of entering as a refugee into a country still, to a great extent, bound to the racist ideology of its past. Before Ross and Coe even begin to delve into the race to the championships in France, the stories of these men’s journey from refugees to some of the best sommeliers in the country is a film-worthy underdog story in itself.

Ross and Coe’s style of filmmaking is simplistic, yet this is complimented by the unique and powerful story and the charismastic subjects of the documentary themselves. The Zimbabwean team are fun, passionate and make for an enjoyable watch as they come together, joking amongst themselves and with the documentary team. Whether it be in teasing Pardon for his height during a friendly football game or dancing together whilst singing songs in Shona, they find ways to create moments of happiness and humour even through the obstacles they face, which unfortunately are still prevalent in their lives despite all they have overcome. This on-screen entertainment is not limited to the team; their coaches JV Ridon and Denis Garret (Garret especially) have vivacious personalities that introduce viewers to the elaborate dramas of the wine world.

What stands out most about the film is the Zimbabwean patriotism that resonates through the team. Whilst all four men were eager to flee their homeland it is clear that they are proud of their Zimbabwean nationality. Wine-tasting is definitely a niche interest, especially at a competitive stage, so it is powerful watching not only the pride of the team at the idea of bringing to light the talent of the Zimbabwean people on a global level, but also the support and pride of Zimbabwe as they witnessed the recognition of the team. It’s heartening to see Zimbabwe be defined not solely by the political or economic issues of their country, but by the great extent of their individual talents.

Whilst there is a focus on the road to the championship and the outcome of the competition, the real joy of Blind Ambition is watching the strength and ambition in the team. How they not only changed the lives of themselves and their families, but also exposed the world to the untapped talent present in Zimbabwe. 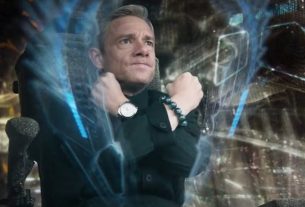 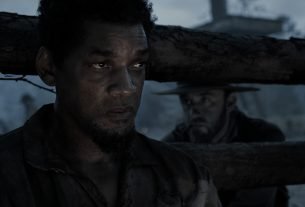 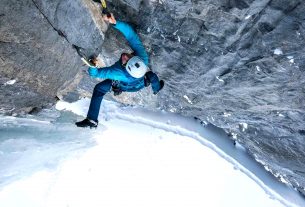