CANCELLED: Blondie have cancelled a gig in respect of the Manchester bombing victims

In the hours following the tragedy, Blondie have announced they will be postponing their gig in Hackney tonight.

In a Facebook post, Debbie Harry and co wrote: “Out of respect for the victims of the terrible attack at the Manchester Arena last night, we will not go ahead with the performance scheduled for this evening at the Round Chapel in Hackney, London.

POSTPONED: Blondie were scheduled to play in Hackney

“We will not go ahead with the performance scheduled for this evening at the Round Chapel in Hackney, London”

“We are working to reschedule the event, and we will communicate details as soon as possible. Thank you for your understanding.”

While some fans with tickets were annoyed the date was postponed, the majority of the comments beneath the announcement supported Blondie’s decision to cancel the gig.

The concert was an event in collaboration with Amazon Prime Live.

Round Chapel has instructed those wanting a refund to contact Amazon customer services, and said they would be contacting ticket-holders as soon as possible.

CONCERTS: Take That have postponed a string of dates

Getty Images
Vikki Baker and her daughter Charlotte, who were at the Ariana Grande concert, leave the Park Inn, where they were given refuge

Take That have also postponed their concerts due to take place at the Manchester Arena on Thursday 25, Friday 26 and Saturday 27 of May, while their Liverpool date tonight has been postponed.

It is unknown as yet whether Ariana Grande’s tour will continue.

The Break Free singer is scheduled to play London’s O2 Arena on Thursday and Friday night, but is yet to confirm whether she will abandon the tour.

HEARTBREAK: It is unclear whether Ariana will continue her tour

Getty Images
Members of the public gather to attend a candlelit vigil, to honour the victims of Monday evening’s terror attack

Following the horrific bombing, the 23-year-old singer tweeted: “Broken. from the bottom of my heart, i am so so sorry. i don’t have words.”

Ariana’s drummer has spoken out on the tragedy, saying that the crew and band are all fine but urging fans to pray for families of the dead and the injured.

Salman Abedi, 22, has been confirmed as the culprit behind the MEN Arena bombing, while ISIS claimed responsibility for the attack. 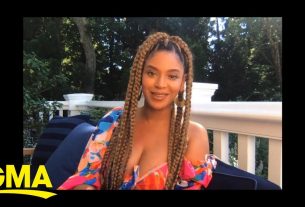 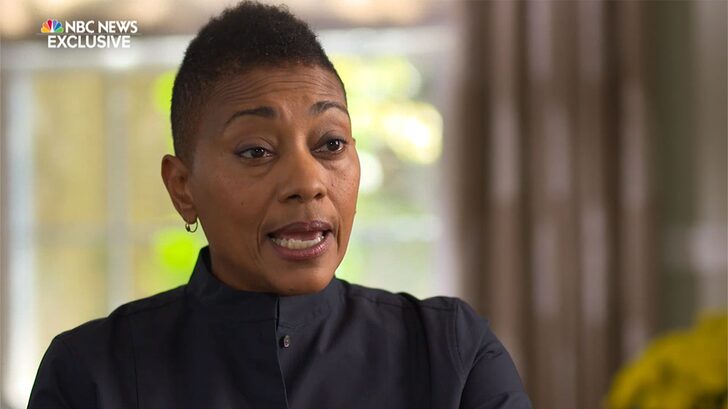