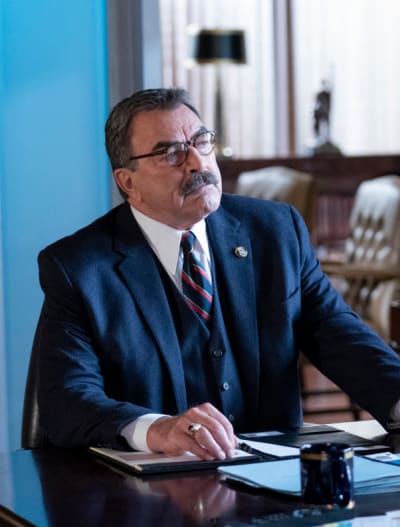 It’s not easy being a Reagan.

On Blue Bloods Season 11 Episode 2, Frank’s newest grandson found that out the hard way, as he sought to escape the spotlight and his mother fought to keep him from getting close to the family that he never knew.

Frank handled it all in his usual diplomatic manner, but that didn’t stop Joe’s identity from coming out, leaving viewers with a soapier than usual cliffhanger.

Family has always been a priority on Blue Bloods, but it’s usually more realistic than soap opera-ish.

But with a pop-up child now in the mix, the long-running series can’t help but lean on some soap tropes. The most prominent of these is the newly discovered relative who doesn’t want anything to do with his family.

It seemed on Blue Bloods Season 11 Episode 1 that that was Joe’s doing. He didn’t want to come to Sunday dinner and appeared jealous of Jamie and Danny’s relationship.

But surprisingly, his mother had this idea that he absolutely could not embrace his Reagan side. 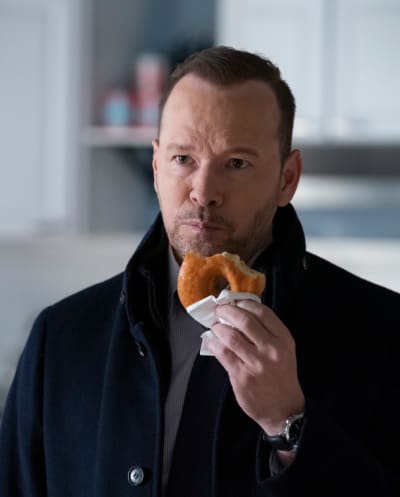 While Paula’s insecurities were understandable, I found her demands to be unreasonable.

Frank was right that it was up to Joe, not her. And she didn’t seem to understand that he could choose to embrace his father’s side of the family without rejecting her.

As a single mother, she’s probably close with her only son. But close doesn’t have to mean dependent and insisting Frank tell Joe to ignore the Reagan side of the family was ridiculous.

Frank was smart to insist Paula and Joe both come to Sunday dinner, though I was shocked that Paula agreed to come. The family welcomed her with open arms, though it’s anyone’s guess how she’ll respond now that Joe’s secret is out. 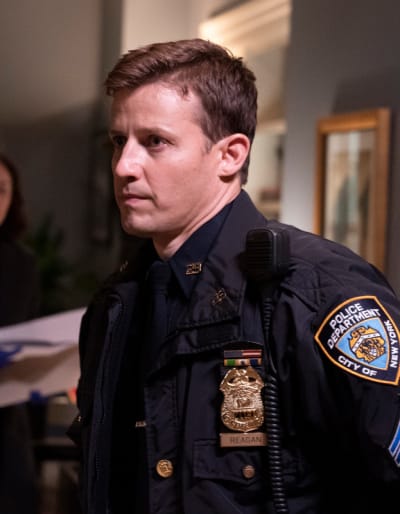 As for Joe himself, so far, he seems like a quiet, unassuming guy who wants to do his job well.

I enjoyed his discomfort with the poster boy role. He wanted to be a cop and help people, not be a quasi-celebrity who is in the spotlight all the time. In some ways, he may be like his late father, and it’s interesting to get to know Joe Sr. through Frank’s stories about him.

I’m not sure how he’ll deal with his parentage being made public since he’s such a private person. Hopefully, he’ll be able to make that decision for himself rather than his mother imposing her opinion.

Meanwhile, there was plenty for the other Reagans to do.

Erin’s DA appointment story was weird. The entire application process was off-screen, and she spent the hour hiding in an office…what was that about? 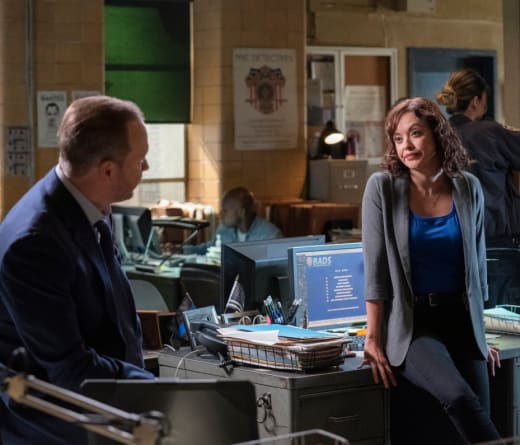 It was hard to be disappointed when she didn’t get the job since we weren’t there for her interviews or discussions about it. She seemed nervous that she wasn’t up to the task, and apparently, the governor agreed, since he appointed someone else.

But what I didn’t get was a sense that Erin really wanted this job since her whole role in this episode seemed to be a one-note discussion with Anthony about how sure she was that she’d be overlooked and her fear she wasn’t good enough.

Across town, Jamie and Danny worked together for once instead of sniping at each other over some case. That was fun!

The guy took some liberties to bring a mobster and his slimy lawyer down. I’m not sure how legal it was for them to search Futuro’s car or constantly show up to harass Marconi, and there was also this confusing raid that apparently resulted in rounding up Marconi’s goons.

If there was ever a time to pull all the stops, it was now. Marconi was in the business of executing every single witness who dared agreed to testify against him on top of being insufferably cocky. 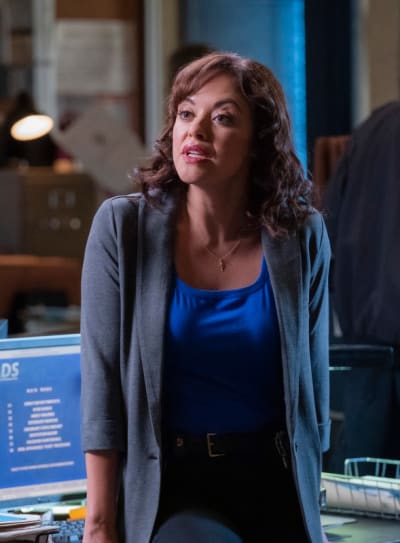 Still, though, I’m always loathed to endorse any abuse of power on the part of the cops, even if it’s for a good cause.

One nice touch was that Maria often worried about where Danny was — a subtle reference to the ordeal they’d suffered while trapped in the basement on Blue Bloods Season 11 Episode 1.

Hopefully, dealing with the ordeal and growing closer to each other will be a theme that lasts the entire season.

Surprisingly, the series didn’t pick up with the search for the serial killer, instead of jumping into this new case. But maybe the manhunt will return later on in Blue Bloods Season 11. 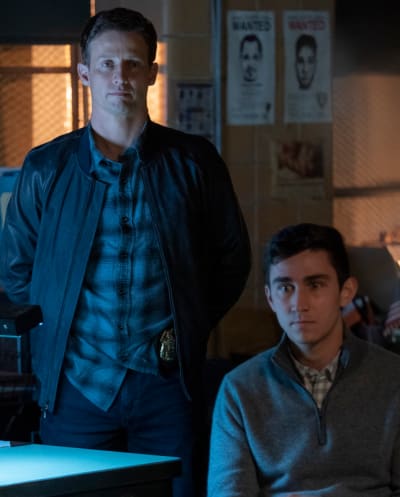 Danny’s connection with the little girl who had lost her father allowed him to display a softer side we haven’t experienced in some time.

Look, I learned a long time ago never to promise anything to the victim’s family if you don’t know if you can keep it. And maybe I shouldn’t have promised that little girl anything, but I’m making damn sure I’m keeping my word to her.

That fueled his determination to catch this scumbag and was far more enjoyable than his usual hotheaded behavior.

I also liked the issue underlying this case, though I’m confused about how this is a change in the law. Apparently, witnesses were getting killed because the prosecution now had to give defense attorneys their witness list,  but I thought that was always the case.

Apparently not, at least not in the Blue Bloods universe. In any case, having the cop-turned-private-security expose the corrupt lawyer who was selling his witness list to mobsters was a great twist that allowed justice to be served.

The only thing this story was missing was one last, heartfelt scene between Danny and the little girl who he’d been so determined to help. After the big deal he made out of easing her pain, it seemed odd that there was no scene between them to put a cap on the case.

Hit the big, blue SHOW COMMENTS button and let us know what you thought.

Blue Bloods continues to air on CBS on Fridays at 10 PM EST/PST. 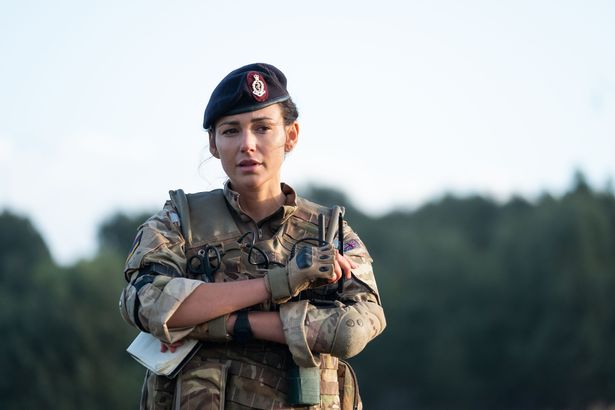 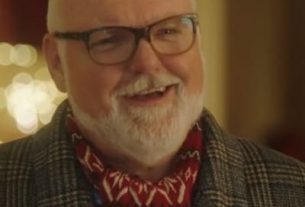