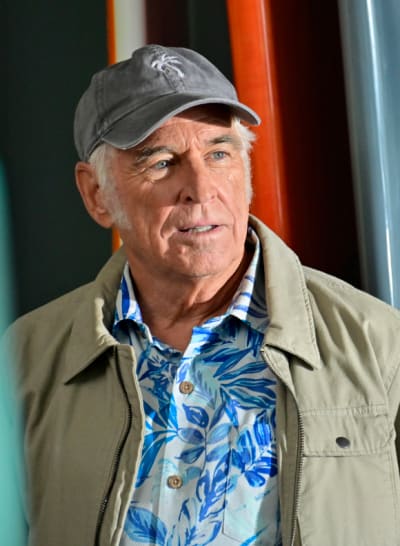 Sometimes you have to laugh.

Still, though, I prefer serious cases to silly ones, and Blue Bloods Season 12 Episode 11 had quite a few goofy storylines.

Frank’s butting heads with Captain Tyrell was the most interesting case, especially since it was the only one that was at all serious.

Danny’s problem with Jimmy Buffet impersonator Dickie Delaney would have been fine as comic relief in an otherwise serious episode.

This lighthearted case had all the building blocks of a comic storyline. The so-called perp didn’t do anything all that bad and certainly nothing that Danny could arrest him for.

Danny: That’s impossible. He [Jimmy Buffett] couldn’t have been playing in Austin last night when he was sitting in the bar.
Baez: What he couldn’t have been was with you in New York City.
Danny: Son of a bitch. I got scammed. I need to find and arrest this guy.
Baez: And charge him with what? Fraud of a fish dinner?

Danny’s obsession with catching and punishing him bordered on the ridiculous, and to boot, the dude had an alliterative name that sounded nothing like Jimmy Buffett. 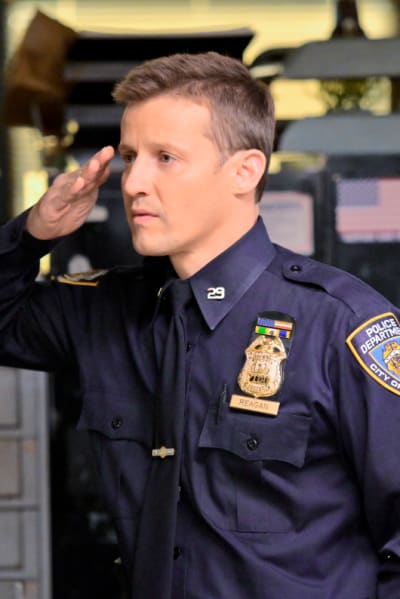 It was amusing for Danny to get so caught up in finding and catching Dickie Delaney. He put all his detective skills to work chasing a guy who, at most, got away with ordering an expensive dinner because of a case of mistaken identity.

This storyline was funny, but the humor fell flat when juxtaposed with a bunch of other storylines that seemed equally goofy. 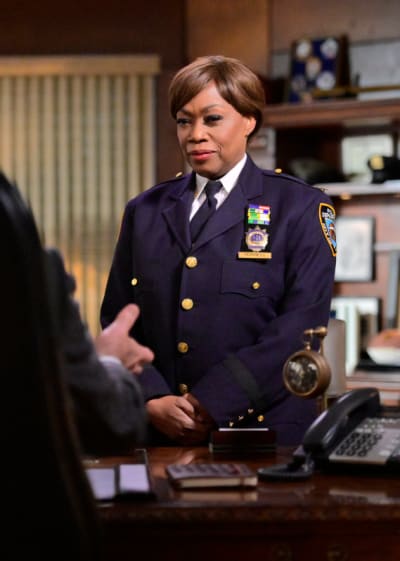 I love that Jamie’s willing to take a stand and puts doing what he thinks is best for his officers over what anyone thinks of him.

What’s going on, Jamie? It’s like you read the wrong book. How not to win friends and influence people.

But Eddie was right: this was a silly hill to die on. Jamie would have an easier time getting his officers’ respect if he picked his battles better. Handing out rips for forgetting to follow a rule that hasn’t been used in a century isn’t worth the hit to officer morale.

It’s not like Jamie was demanding that his officers follow the same laws they’re supposed to be enforcing. It’s a salute and not one that modern precincts require. 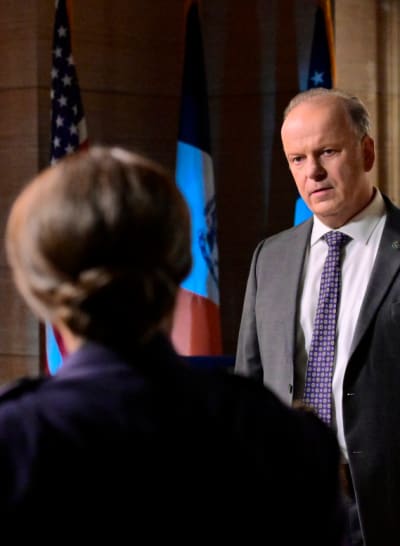 In the end, it turned out Jamie’s salute saved the precinct from being taken in by a fake cop. I’m not clear on what the police impersonator was trying to do. He bolted because Jamie asked for his shield number. He was eventually arrested, but what mayhem was he planning before that?

The fake cop thing was confusing. It didn’t seem to have much of a point beyond giving Anderson a reason to praise Jamie’s reinstatement of the front desk salute, either.

That was too convenient, plus it’s hard to believe that the officers who mocked Jamie and Eddie would do a 180 because of one instance where the salute was useful.

Instead of spending Sunday dinner talking about their first concerts, I wish Jamie had discussed the salute situation with his family. 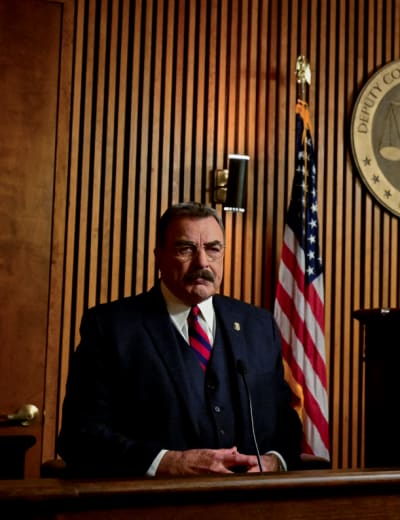 That might have made this story more compelling. Jamie and Frank were both dealing with having to enforce the letter of the law with their officers, after all, and everyone else would have put in their two cents about whether this particular requirement was worth enforcing.

I also wasn’t too fond of Erin’s storyline.

This whole gossip website felt like it belonged in middle school. Garett was right that Erin needs to thicken her skin if she’s going to run for Manhattan DA and Anthony was also correct that this was nonsense that wasn’t worth Erin’s time.

It’s also not worth the mayor’s time. I know he’s mad at Frank for suspending an officer whose politics align with Chase’s constituents, but having his cousin go mean girl on Erin doesn’t seem like a great way to get back at him. 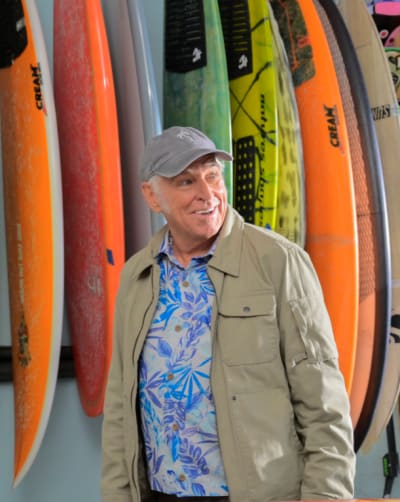 Your father refuses to play politics. That’s why he has me.

Shouldn’t someone tell Frank about this since he’s the one who’s the target of teenage-level gossip?

Most likely, he’d say he doesn’t care what these idiots think of him and go on with his day, but at least Garrett would have made a good faith effort to get his permission to prank Chase back.

Of course, Frank had more important things to do than worry about some rag site saying stupid things. He had an ethical dilemma to worry about.

This was one of these rare times where Frank was caught between the letter and the spirit of the law. Most days, his conscience is clear, and it’s a matter of doing something that people will find unpopular–especially his staff.

But not this time.

Even before she admitted that the anti-cop sentiment in her family was wearing her down, Captain Tyrell had solid reasons for doing what she was doing.

Technically, she was misusing her badge, but she was right that the merchants were freely choosing to donate to her cause. It wasn’t like she was lining her own pockets with ill-gotten merchandise.

This one seemed to be between Sid and Frank. Where was Garett? Erin didn’t talk to him until 3/4 of the way through the hour, so he wasn’t busy with that.

His absence was weird. He should have been worried about what it would do to the NYPD’s reputation if Frank insisted on punishing a cop who was doing so much for veterans.

In the end, Frank came to a reasonable compromise with Tyrell and got her to open up about the real reason she was insisting on using her badge to get donations.

Your turn, Blue Bloods fanatics. Hit the big, blue SHOW COMMENTS button and let us know what you think.

If you need to catch up first, no problem. Just watch Blue Bloods online right here on TV Fanatic.

Blue Bloods airs on CBS on Fridays at 10 PM EST/PST. 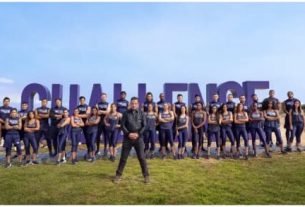 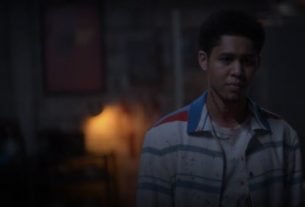