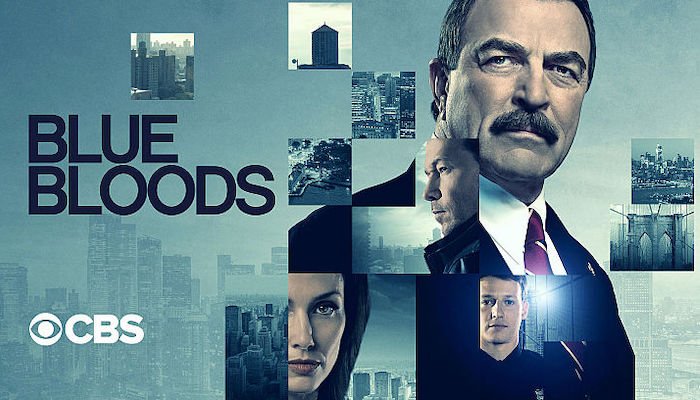 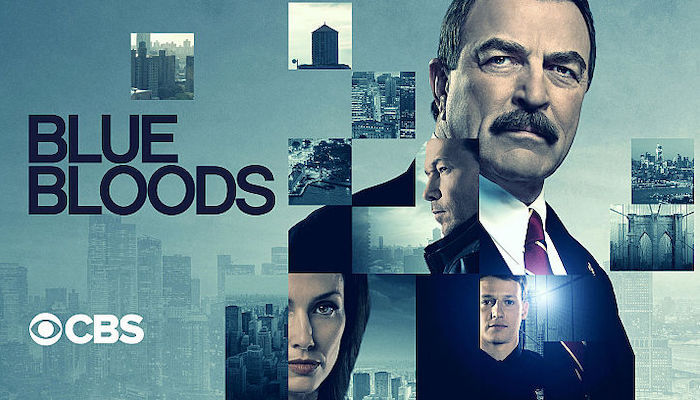 FRANK IS AT ODDS WITH HIS FRIEND ARCHBISHOP KEARNS WHEN HE SAYS THE NYPD ARRESTED THE WRONG MAN FOR A MURDER, BUT HE CAN’T BREAK THE CONFESSIONAL SEAL TO REVEAL THE TRUE KILLER’S IDENTITY, ON “BLUE BLOODS,” FRIDAY, JAN. 21

“The Reagan Way” – Frank is at odds with his friend Archbishop Kearns (Stacy Keach) when he says the NYPD arrested the wrong man for a murder, but he can’t break the confessional seal to reveal the true killer’s identity. Also, Danny and Baez use unorthodox methods to work around the Church’s confidentiality constraints to find the real killer; Eddie defies Erin and the D.A.’s office to get justice for a sexual assault survivor; and Reagan family ties are put to the test when Jamie and his nephew, Joe Hill (Will Hochman), butt heads over fair police practices, on the CBS Original series BLUE BLOODS, Friday, Jan. 21 (10:00-11:00 PM, ET/PT) on the CBS Television Network, and available to stream live and on demand on Paramount+*. Stacy Keach guest stars as Archbishop Kevin Kearns, and Will Hochman returns as Joe Hill, the newest Reagan family member.

Blue Bloods‘ plot synopsis: “The series follows the Reagans, a family who has a history of work in law enforcement. Frank Reagan is the Police Commissioner. Frank’s oldest son Danny is an NYPD detective, his youngest son Jamie is an NYPD sergeant, and his daughter Erin works as an assistant district attorney. Frank’s second son Joe (though the series mistakenly refers to him as the oldest in more recent episodes) was murdered by a crooked cop in the line of duty in events that pre-date the series, when he was involved with an FBI investigation of a group of corrupt NYPD cops known as the Blue Templar. Frank’s father Henry is a former NYPD beat cop who rose through the ranks to become Police Commissioner.

Each member of the family represents a different aspect of police work or the legal process: Frank as the commissioner, Danny as the detective, Jamie as the beat cop, and Erin as the prosecutor. Additionally, while each person’s story might occasionally interweave with another’s, the show also follows the professional and, at times, personal relationships with their respective partners and colleagues. Frank with Garrett Moore, the NYPD Deputy Commissioner of Public Information and de facto Chief of Staff, Detective 1st Grade Abigail Baker, the Primary Aide to the Commissioner, and later Lieutenant Sidney Gormley, the Special Assistant to the Commissioner and de facto Chief of Department; Danny with Detective Jackie Curatola, and later Detective Maria Baez; Jamie with Officer Edit “Eddie” Janko; and Erin with Detective Anthony Abetemarco, who is an investigator for the DA’s office.

The Reagans are an Irish-American Catholic family that gathers for Sunday dinner each week.” 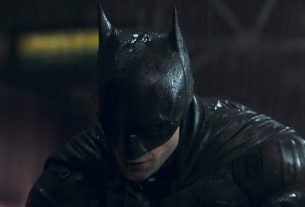 Matt Reeves Wanted To Make ‘The Most Emotional Batman Movie Ever’ 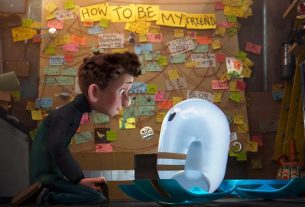 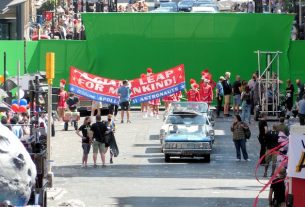