Blueface continues to wild out with his “Bad Girls Club” experiment. If y’all have seen any of the videos from his home, there’s been fights, twerking and one girl even got her teeth knocked out.

Blueface has received a lot of criticism for housing a bunch of young women, some even accusing him of degrading and exploiting the girls, whom he says are willing participants.

A little more than a week ago, Blueface responded to the criticism of his “Blue Girls Club,” offering insight into the project.

“The at-home reality show has released episodes on OnlyFans, and features endless twerking, intimate bedroom details and multiple fights that have sent some of the women to the emergency room,” the project was once described.

In response to the ongoing criticism, Blueface posted the following response:

“I don’t have relations with any of these women. The purpose of the show is to develop these women by exercising (their) temper attitude patience an composure. An I’m letting then use my platform as a second chance to chase there dreams without selling themselves to get by. We are all 1 family. They all have a past I just wanna change their future.”

It appears the madness has continued. A famed tattoo artist exclusively tells us he was at Blueface’s mansion on Halloween where he tattooed a picture of Benjamin Franklin or the legit “Blueface” on at least six women at Blueface’s home.

Blueface apparently had his “Blue Girls Club” members get matching tattoos. In the video shared with us, though in pain, it seems the girls were all for it.

Blueface was immediately criticized for having a cult like presence at his home. But in the past, Blueface says the group has done some good.

In October, Blueface said he took his girls down to Skid Row in Los Angeles to throw money at the homeless. 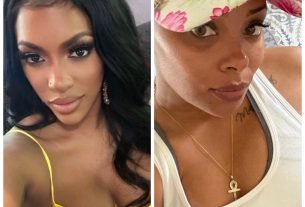 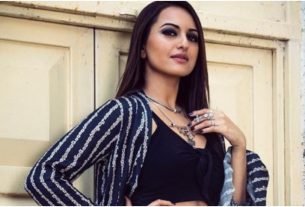 R. Kelly Had No Say Over Azriel's Meeting with Family, Says Lawyer