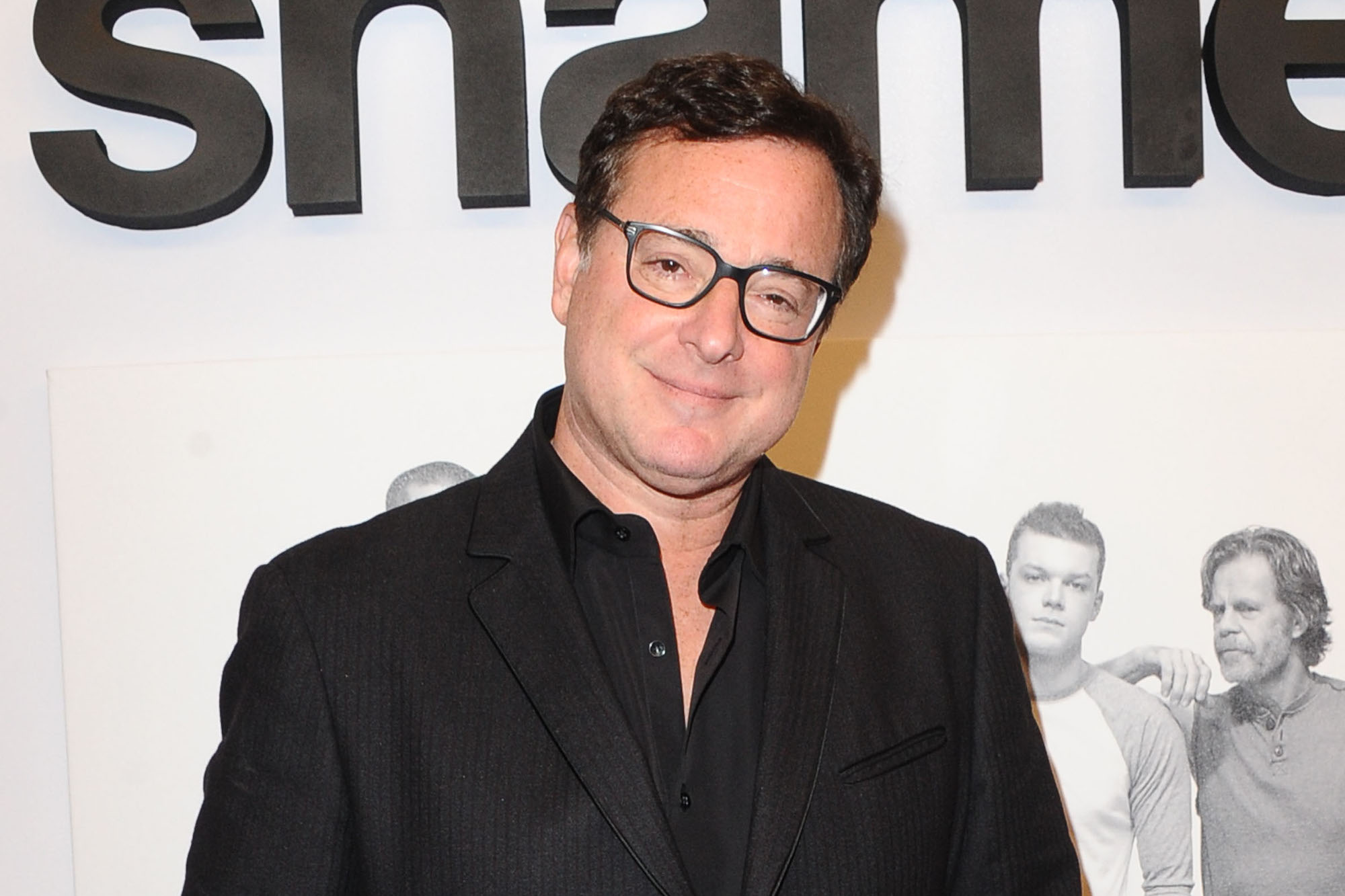 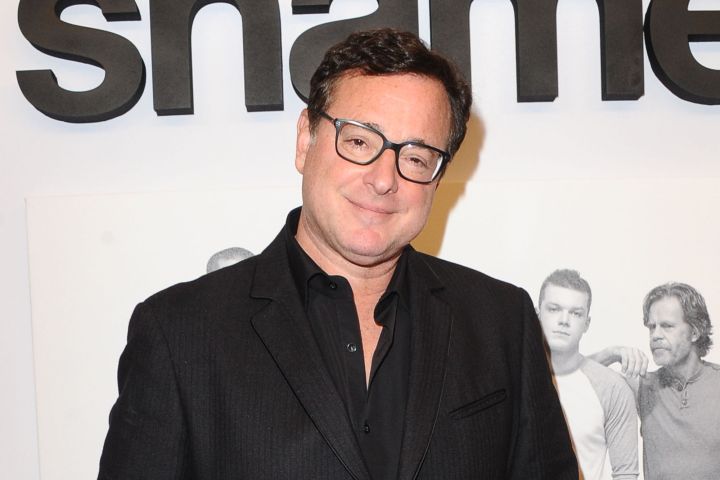 Making people laugh is what drove Bob Saget throughout his life and career.

Over the weekend, “The Monsters In The Morning” radio show shared one of their final interviews with the late “Full House” star, which was recorded last Wednesday.

Talking about Saget after his death, co-host Russ Rollins told iHeartRadio, “Bob would be a guest on our show and stay for several days. He told me we made him feel so comfortable he wanted to be a cast member. One of the sweetest people I’ve ever had the pleasure of meeting.”

In the interview, Saget talked about the importance of comedy to the world, explaining, “You can make people laugh and it might not be their cup of tea, but you’re doing something great for people. That’s why I’m doing it.”

“We all have the same joke, which is that laughter is the best medicine — no, it’s actually Percocet,” he joked. “Everybody has a version of that. Well, the other one is when they say, you know, if you could just make one person laugh, you’re a really crappy comic,” he continued with a laugh.

Saget died suddenly on Sunday at the age of 65. 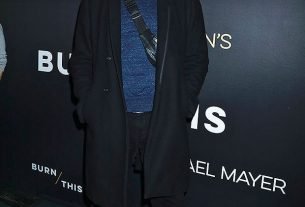 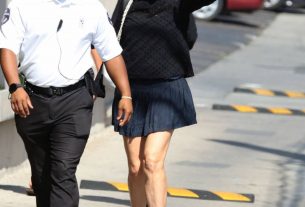 Molly Shannon – In mini skirt out in Los Angeles