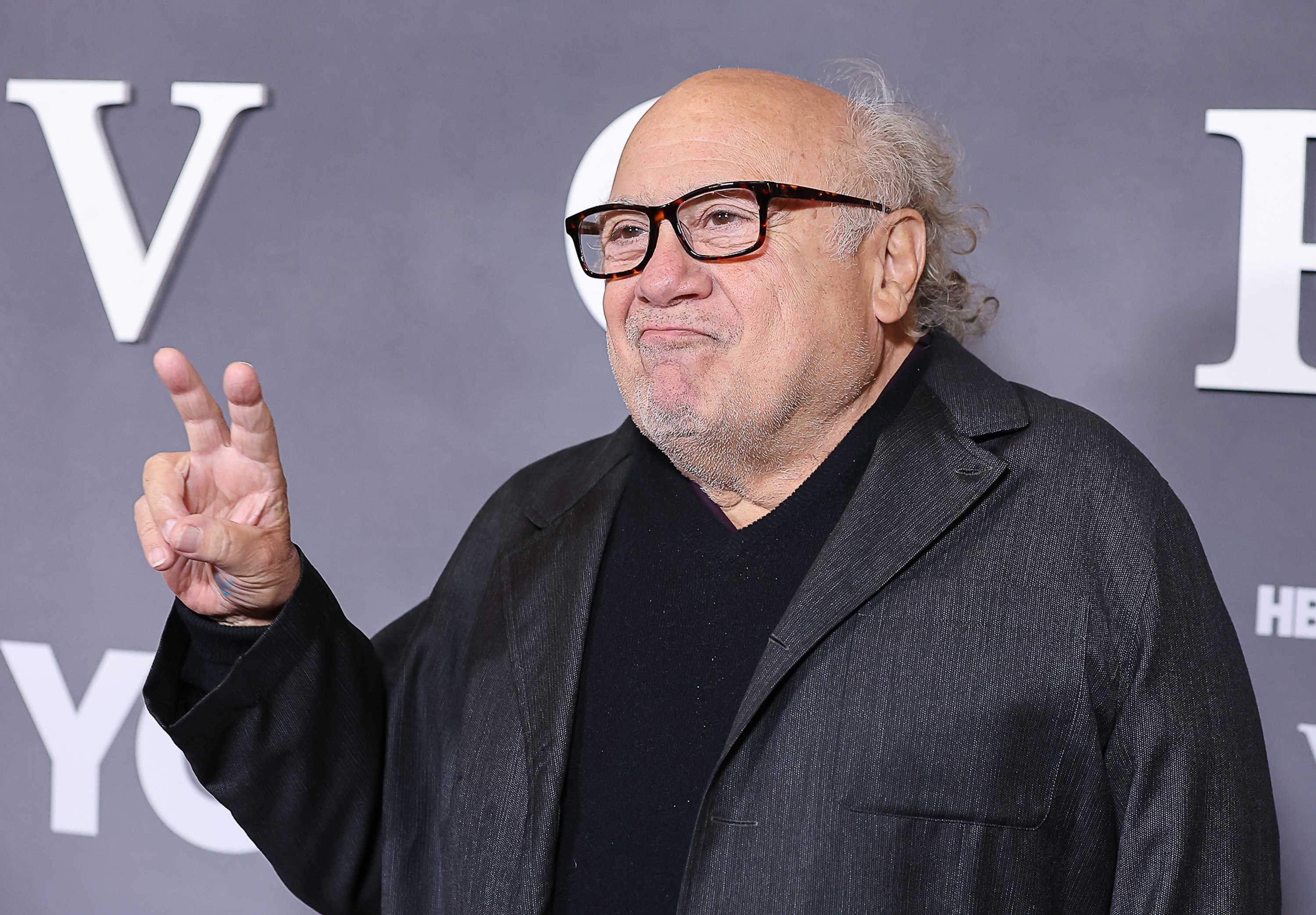 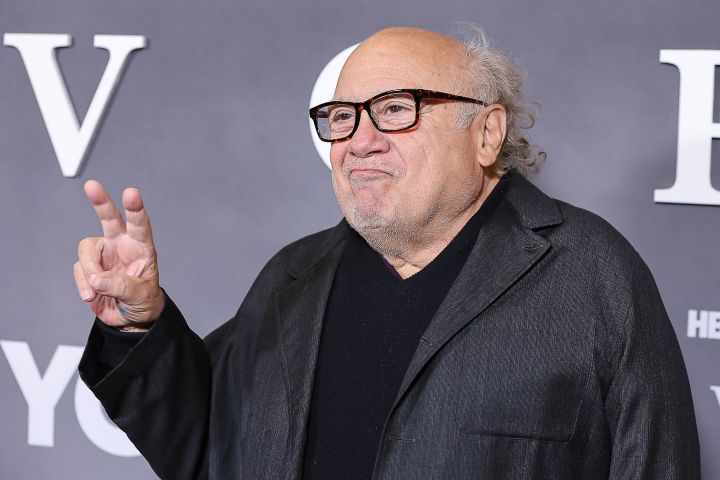 Bobby Moynihan wears being attacked by Danny DeVito as a badge of honour.

Moynihan portrayed DeVito on two separate skits on Global’s “Saturday Night Live” in November 2015: one revolving around a “Star Wars” audition and the other for a Nespresso parody. Visiting his “SNL” alum Seth Meyers on “Late Night”, Moynihan revealed he ran into DeVito that same evening.

READ MORE: Danny DeVito Compares His Version Of The Penguin To Colin Farrell’s In ‘The Batman’

“Right after I played him on the show — that night, directly after the show, I had two of my buddies Mike and Rob, from high school with me. And I get them to the party and we pull up to the party and it’s the coolest,” Moynihan said, via EW. “And I walk past a car and get, like, yanked.”

DeVito playfully attacked Moynihan; however, for a brief moment the “SNL” star thought he was really being assaulted.

“You think it’s funny playing me?!” DeVito teased before adding, “I love ya, kid.”

“I just got attacked by Danny DeVito in front of my high school buddies!” Moynihan thought to himself. “I made it!” 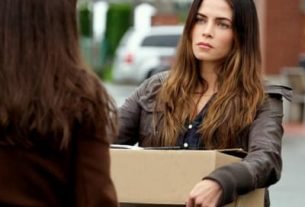 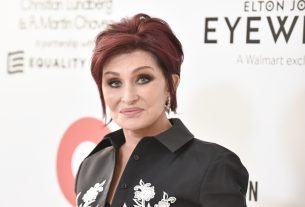 Sharon Osbourne Opens Up About ‘The Talk’ Firing: ‘It Was Like I Was Dead’ 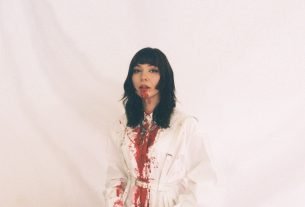