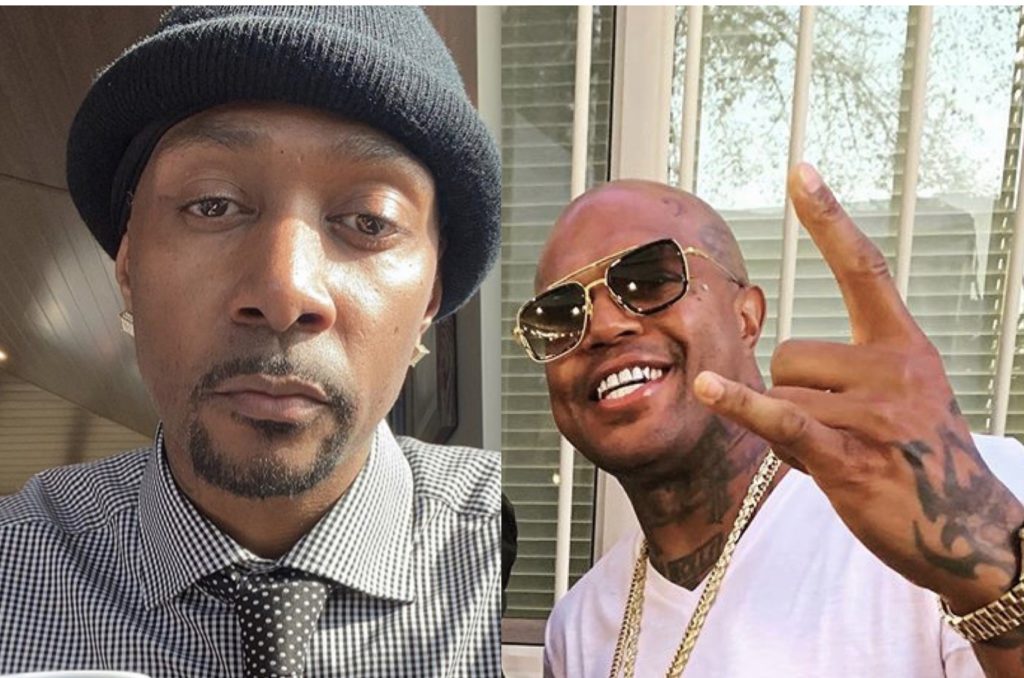 Some of our favorite artists have been keeping quarantine lit, as they go hit for hit in Instagram live battles, and it looks like two of the hottest groups from the south, one being Three 6 Mafia, are joining the fun!

Bone Thugs N-Harmony and Three 6 Mafia have just announced they will be going head to head on Instagram live in a battle they call ‘The Face-Off’. It’s going down on Thursday, 8pm Eastern time, and social media is in a frenzy about who will take the W!

Bone Thugs vs Three Six Mafia should be interesting. Bone Thugs got songs with Pac Big & Eazy but Three Six got some shit too. Latenight Tip Sippin On Some Syrup Tear Da Club Up Stay Fly Ridin Spinners Who Run It Chickenhead (production) and countless others 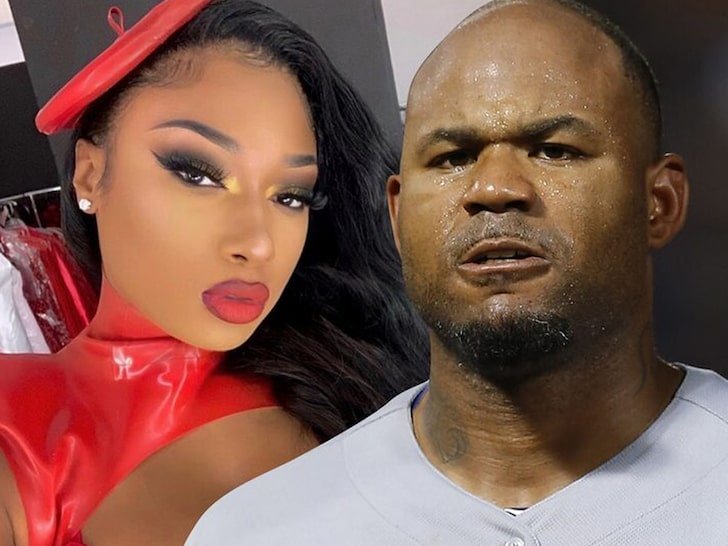