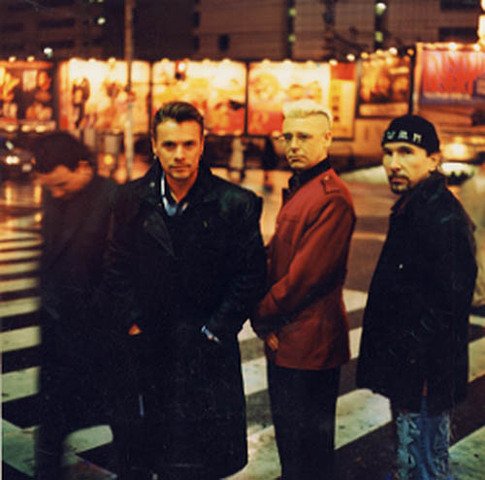 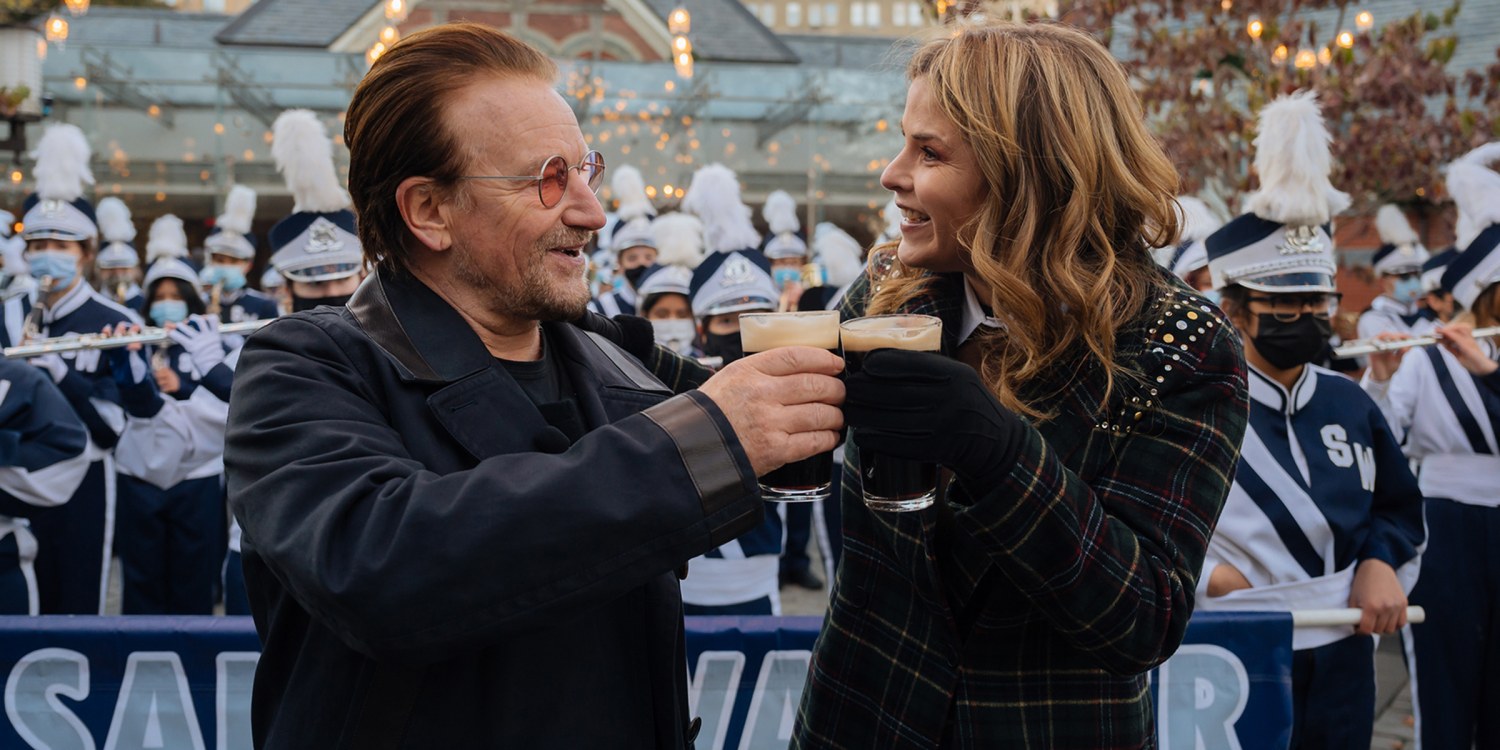 By Rachel West. 41 mins ago

U2 fans were treated to a new track by the band for the upcoming release of “Sing 2”, and now Bono is sitting down with “Today” co-host Jenna Bush Hager to discuss the inspiration for the new single, “Your Song Saved My Life”.

The song comes from the new animated film, in which Bono make his major acting debut as the voice of a reluctant rock star lion, Clay Calloway.

READ MORE: U2 Join TikTok With Release Of Brand-New Song ‘Your Song Saved My Life’

The accompanying music video for the song does not feature any members of U2 nor clips from the movie. Instead, it shines a light on non-profit group Education Through Music, an organization that provides music as a core subject for over 60,000 students in the U.S.

“Some people sing for a living. Some people sing to survive. I am one of the latter.”@U2 lead singer Bono opens up about what music means to him, his new acting role in “Sing 2” and gives @JennaBushHager with an epic birthday surprise! pic.twitter.com/otk7y3ANJ8

Bono says “they’re real stories” featured in the video — young people whose lives have been changed by music.

“Their lives depend on music,” he says. “See, I can feel that from a singer. There are great professional singers out there, I’m not interested in them.”

“Your Song Saved My Life” is inspired by Bono’s own upbringing, his fears and insecurities.

READ MORE: McConaughey, Witherspoon, Bono Among The Stars Who Come Out To Play In ‘Sing 2’ Trailer

“There’s a part of me that would die without that form of expression, because somebody said as a performer, insecurity is your best security. Any great performer is lacking something,” Bono says. “There’s a void you’re trying to fill.”

The next void to fill is a new album from U2 with Bono teasing the band are heading back into the studio soon.

“It’s sometimes nice to write without a purpose, which is to say it’s not like somebody’s coming up going, ‘We have to have a U2 album,’ and ‘We have to have a U2 tour,’” he explains. “We’ve been talking and are excited to work together again, and in the next few weeks there’ll be some recording.”

Bono ended his visit to “Today”  by surprising Bush Hager with a sweet musical tribute and a pint of Guinness for her 40th birthday. 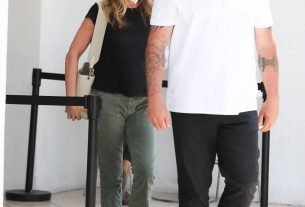 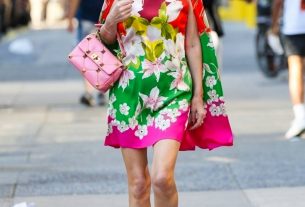 Nicky Hilton – In colorful dress on a stroll in New York