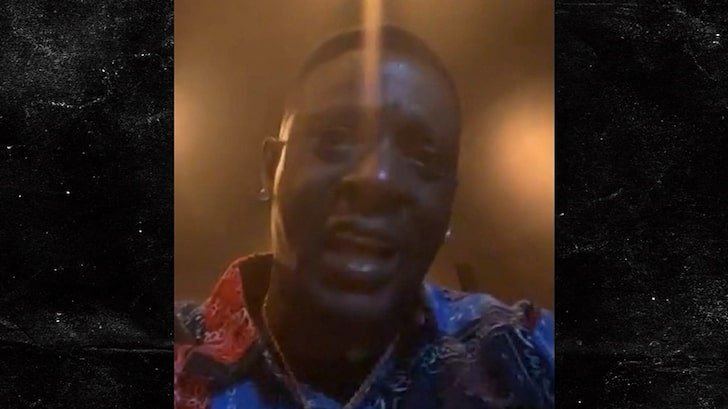 Boosie Badazz says he meant no harm when he rocked Kappa Alpha Psi letters at an NBA game … but he wants angry frat bros to chill out and stop talking gangster.

Boosie’s apologizing for his fashion faux pas — wearing a red sweater emblazoned with the black fraternity’s Greek letters — telling TMZ, he was just thinking about looking fresh, and didn’t anticipate igniting a firestorm on social media.

In case you missed it … the rapper posted a selfie from his courtside seat at the Houston Rockets and Atlanta Hawks game, and frat bros were quick to rip Boosie for his choice of clothing, calling it offensive and dripping with disrespect.

Boosie says he’s got Kappas from all generations coming at him sideways … but he says the keyboard gangsters need to cool it on the tough talk.

Traditionally, only frat members can don the letters on clothing … but Boosie thinks it’s funny Kappas dance to his biggest hit, so he’s extending an olive branch of sorts. 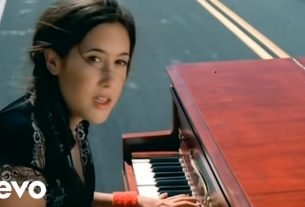 Diddy May Be Too Distraught for Kim Porter Eulogy at Funeral, Faith Evans to Perform 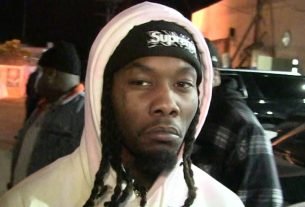