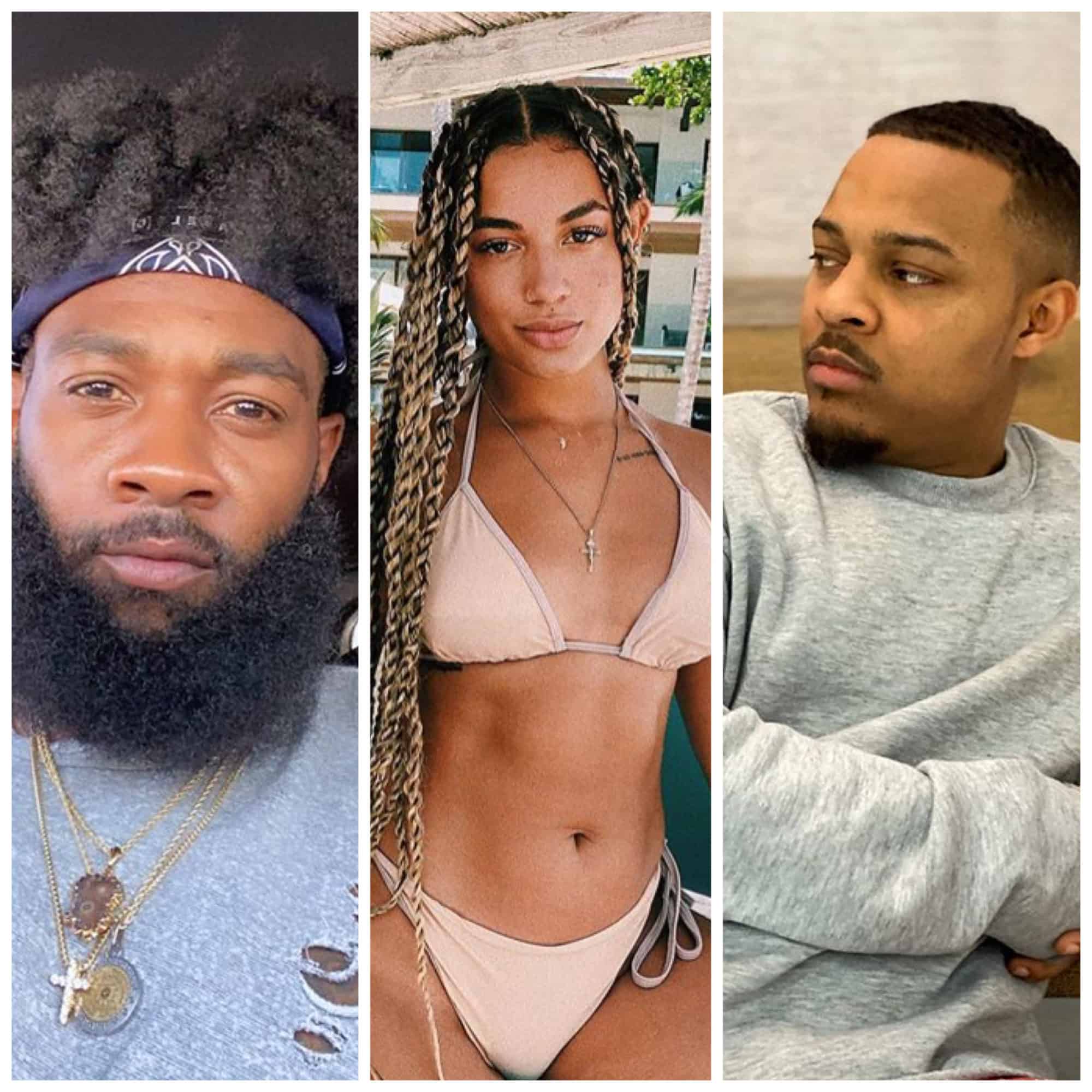 Some might wonder if DaBaby is sweating right now. His former rumored boo, R&B songstress DaniLeigh, is already attracting new suitors after dropping several hints that she’s single and doing her.

It was late June when DaniLeigh and DaBaby, who were already rumored to be quarantine baes, were spotted arm and arm in these streets!

Both artists had a little bit of history together. Danileigh actually choreographed DaBaby’s hit song ‘Bop’ and then they later collaborated on another project. This time, it was her music video for a song called ‘High.’ In the video, there’s a moment where Dani and DaBaby ALMOST share a kiss.

In other words, things were all good a month ago, that is until there were rumors that DaBaby was back with (if he ever left) his baby mama Meme.

In response to all that buzz, DaniLeigh dropped some subs suggesting she wasn’t having any of it.

Then Dani responded to a fan about her and Baby’s relationship:

DaniLeigh made another post reaffirming her single status, along with a thirst trap, listing out why she would be the perfect girlfriend.

Both Bow Wow and Sammie fell into Dani’s thirst trap and expressed their interest in her.

“I know I said I’d never get married. But let me tell you…a woman like this!!! BOY I’ll call my jeweler so FAST…” Bow Wow said in response to DaniLeigh’s tweet while Sammie went directly under her thirst trap photo to put his bid in.

DaniLeigh gave Bow Wow a little bit of attention back…in the form of a possible music collab when she asked fans if she should throw him on her new song “Hold You,” to which he replied “done deal.”

Could this be the start of a new romance? We’ll keep y’all posted. 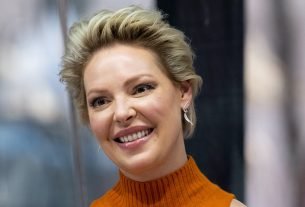 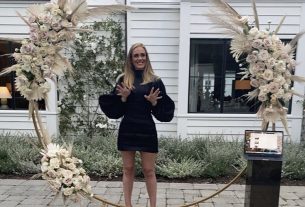 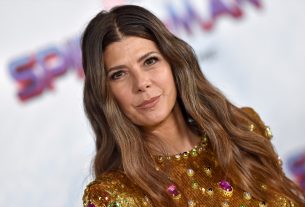