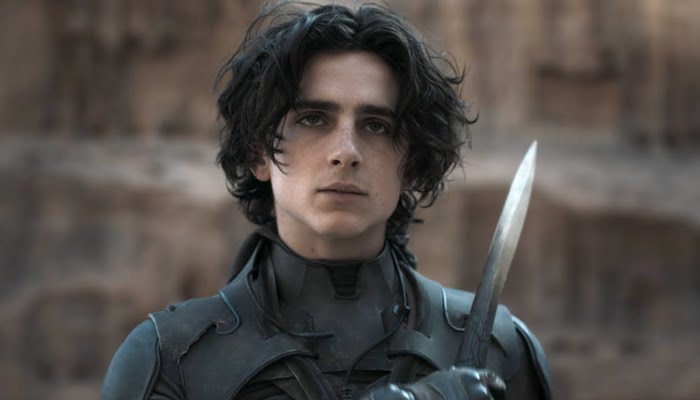 The theatrical movie box office results for October 29, 2021 through October 31, 2021 have been released.

Dune was the Number One film at the United States box office for the second week in a row with $15.5 Million.

Halloween Kills was Second at the box office for the second week in a row with $8.7 Million.

Ron’s Gone Wrong premiered in Fifth Place at the box office with $7.3 Million.

My Hero Academia: World Heroes’ Mission is a 2021 Japanese animated superhero film, and the third film based on My Hero Academia manga series by Kohei Horikoshi. Produced by Bones, the film was directed by Kenji Nagasaki from a screenplay written by Yosuke Kuroda and stars Daiki Yamashita, Nobuhiko Okamoto, and Yuki Kaji as part of an ensemble cast. In the film, Izuku Midoriya and his classmates join the Pro-Heroes around the world for a mission to stop a terrorist plan that will bring an end to humanity.

Last Night in Soho is a 2021 British psychological horror film directed by Edgar Wright, with a screenplay by Wright and Krysty Wilson-Cairns, from a story by Wright. The film stars Thomasin McKenzie, Anya Taylor-Joy, Matt Smith, Diana Rigg and Terence Stamp. It marks the final film appearances of Rigg and Margaret Nolan, who both died in 2020.

Antlers is a 2021 supernatural horror film directed by Scott Cooper. It follows a school teacher and her police officer brother in a small Oregon town, where they become convinced one of her students is harboring a supernatural creature. The film stars Keri Russell, Jesse Plemons, Jeremy T. Thomas, Graham Greene, Scott Haze, Rory Cochrane, and Amy Madigan. The screenplay, written by C. Henry Chaisson, Nick Antosca, and Cooper, was adapted from Antosca’s short story “The Quiet Boy”, originally published in Guernica magazine in January 2019.

Next week sees the release of: Eternals, Spencer, Ida Red, and a plethora of other mainstream and independent films. Find my predictions on these releases in the weekly The Bottom Line column. A preview: Eternals will be Number One at the box office. 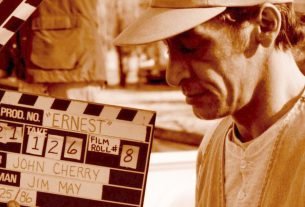 Charlize Theron’s ‘Fast & Furious’ Character Gets Her Own Spinoff

Superman’s Most Embarrassing Beatdown Was Delivered By [SPOILER]