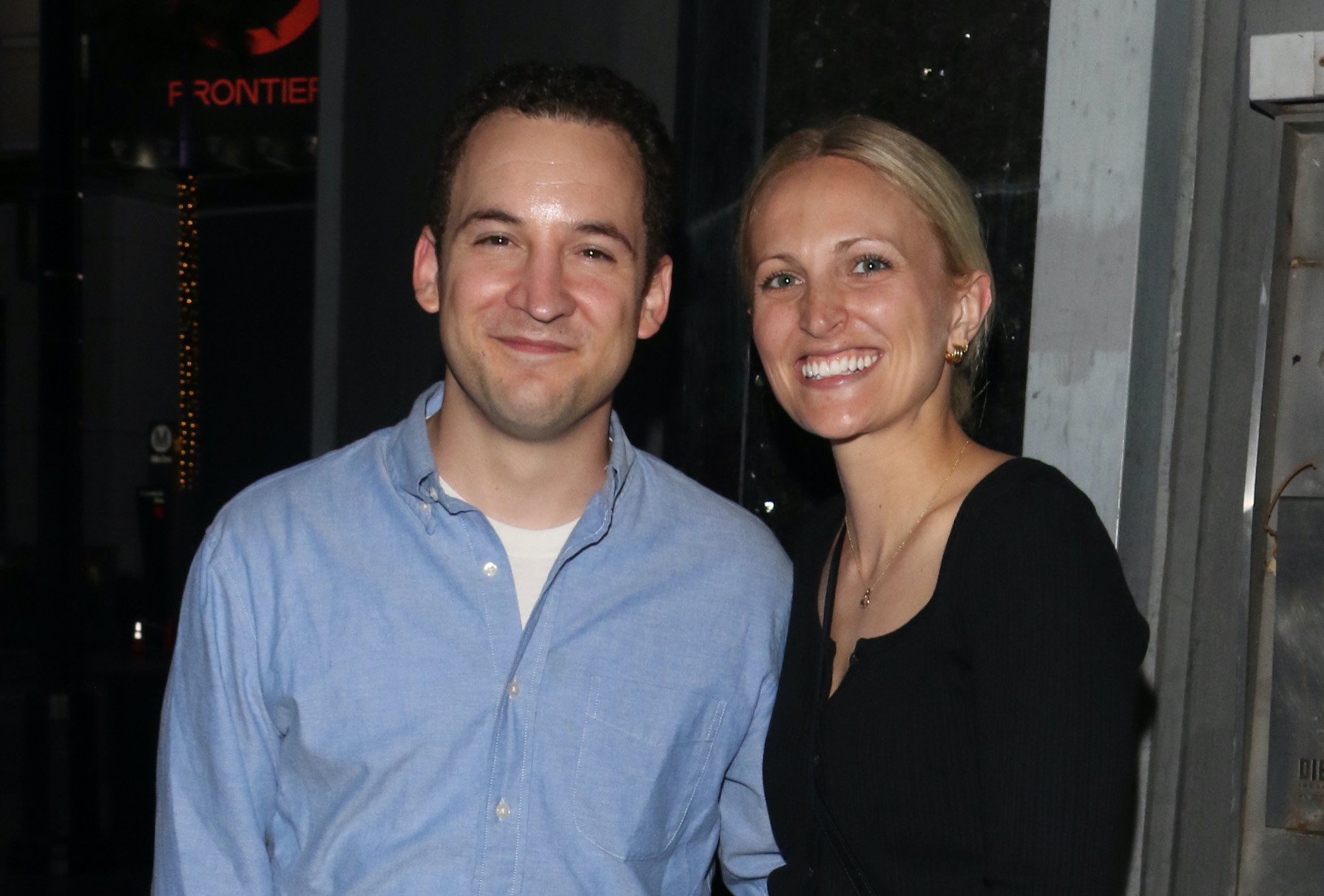 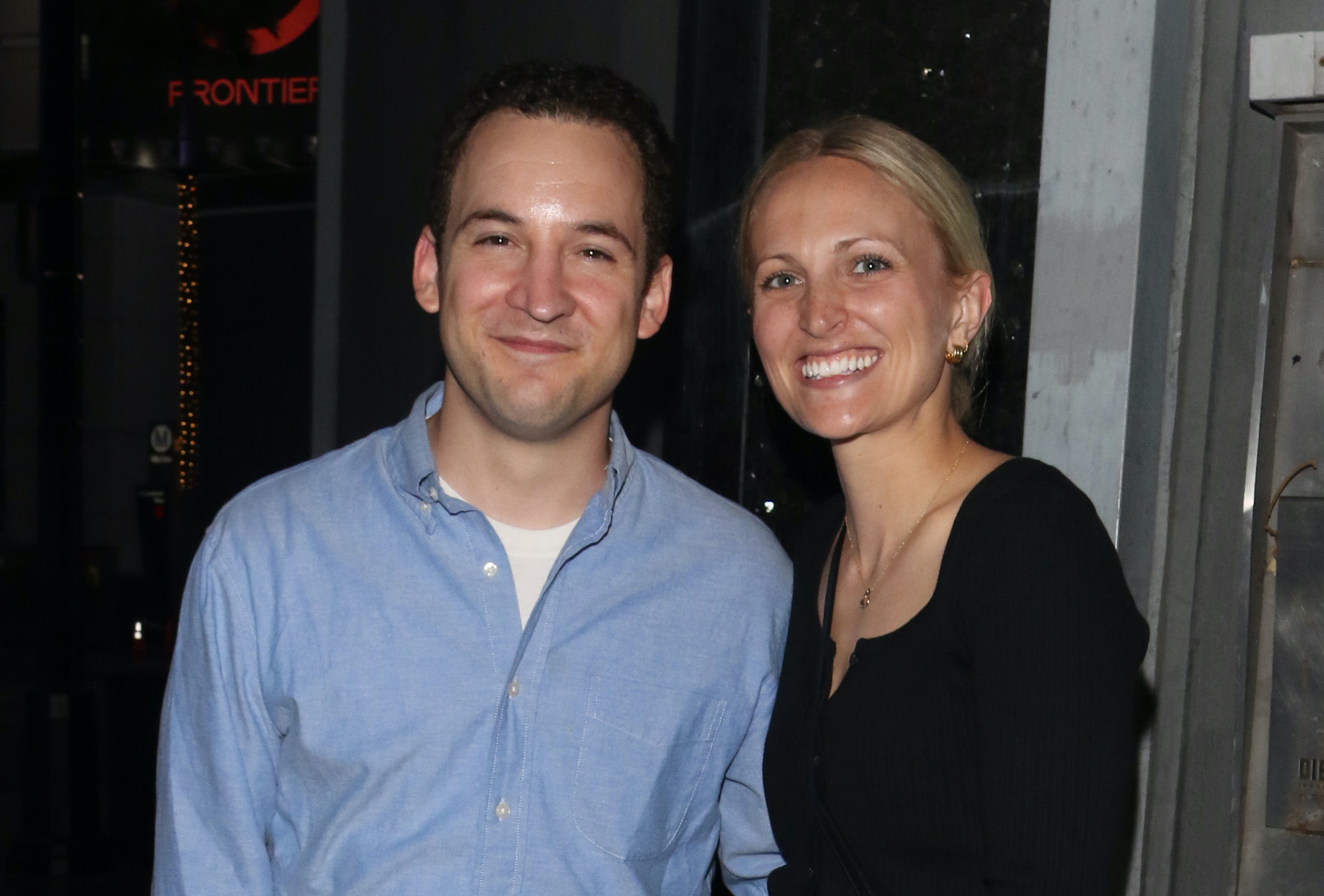 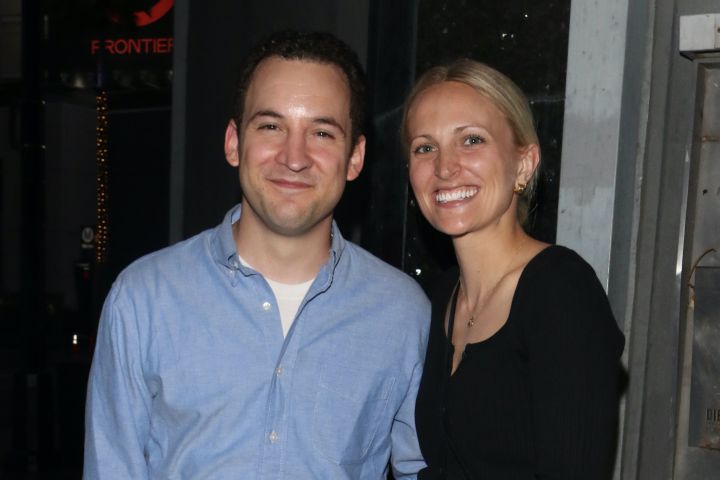 By Miguel A. Melendez, ETOnline.com. Published: 60 mins ago

Ben Savage is less than a month into 2023 and already it’s shaped up to be one helluva year. The “Boy Meets World” star announced he’s engaged to girlfriend Tessa Angermeier!

The 42-year-old child star took to Instagram and posted a photo of him with his now-fiancée, in which she’s seen resting her left hand on his chest as they pose in front of a large pond in Owensville, Indiana. If you look closely, there’s a nice rock on that finger. Savage captioned the post, “The best is yet to come.”

A rep for the actor told People, “They are both very grateful and enjoying this exciting time with their family and friends.”

According to the outlet, Savage and Tessa started dating in 2018. They’ve kept their relationship on the down low, but she has made a handful of appearances on his Instagram account over the years.

More recently, the happy couple appeared to spend the last week of 2022 in Indiana. Savage, best known for portraying the lovable Cory Matthews on the ABC sitcom from 1993 to 2000, will wed for the first time.

Savage spent the latter part of 2022 campaigning for a seat on the West Hollywood City Council. The longtime West Hollywood resident said the city was “facing serious challenges around public safety, struggling businesses, inflation and the cost of housing.” He said the area needed “new leaders with a fresh perspective who are ready to begin tackling these issues.”

Savage, a political scientist major while at Stanford, garnered 6.32 percent of the vote (or 2,330 votes), according to the Los Angeles County Registrar’s Office. Tessa was right there beside Savage when he campaigned back in October.

Three months later, Savage secured the biggest endorsement of his life when she said “Yes.” 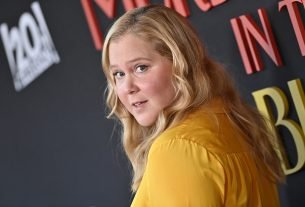 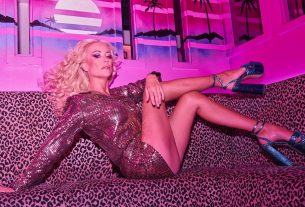