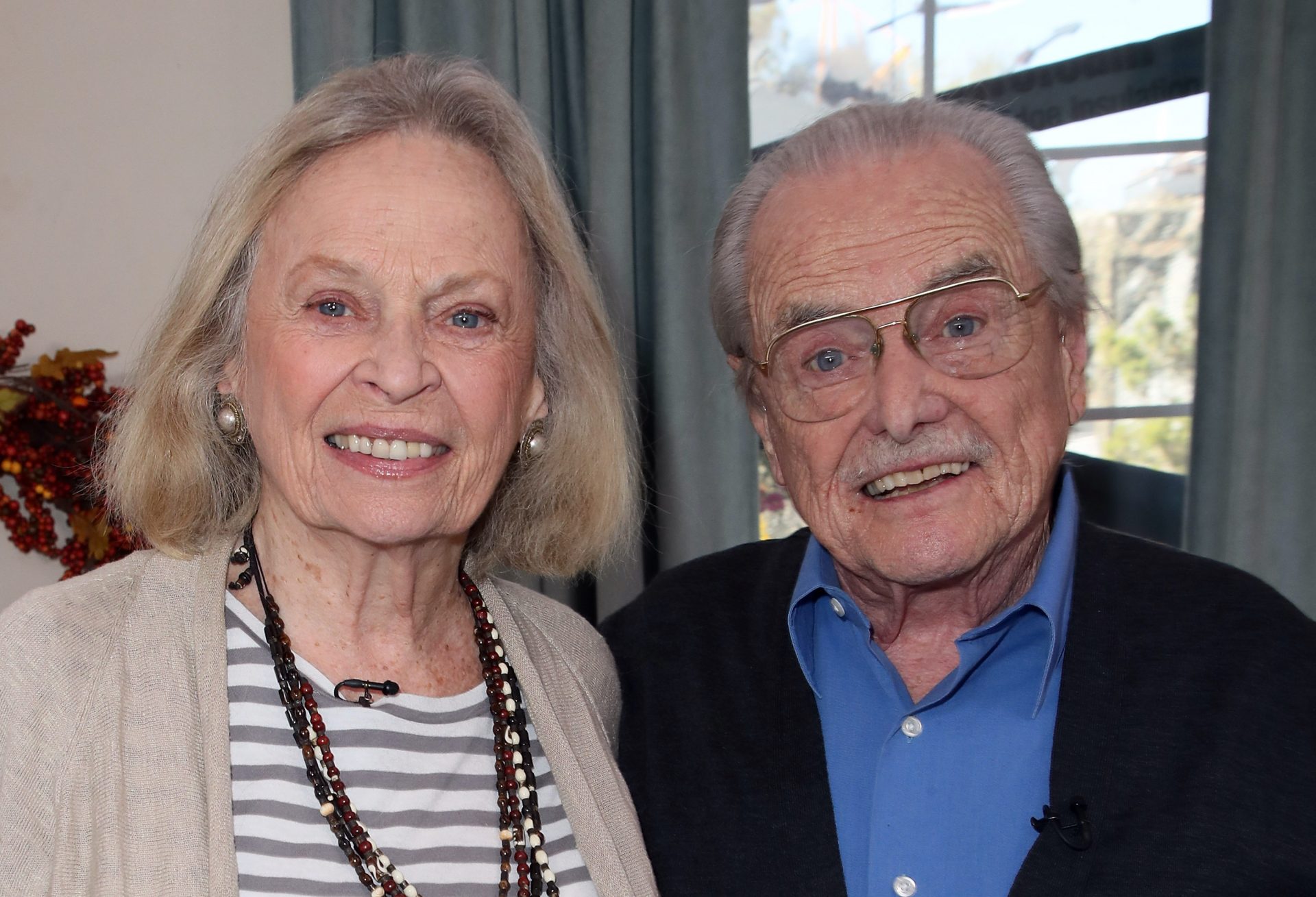 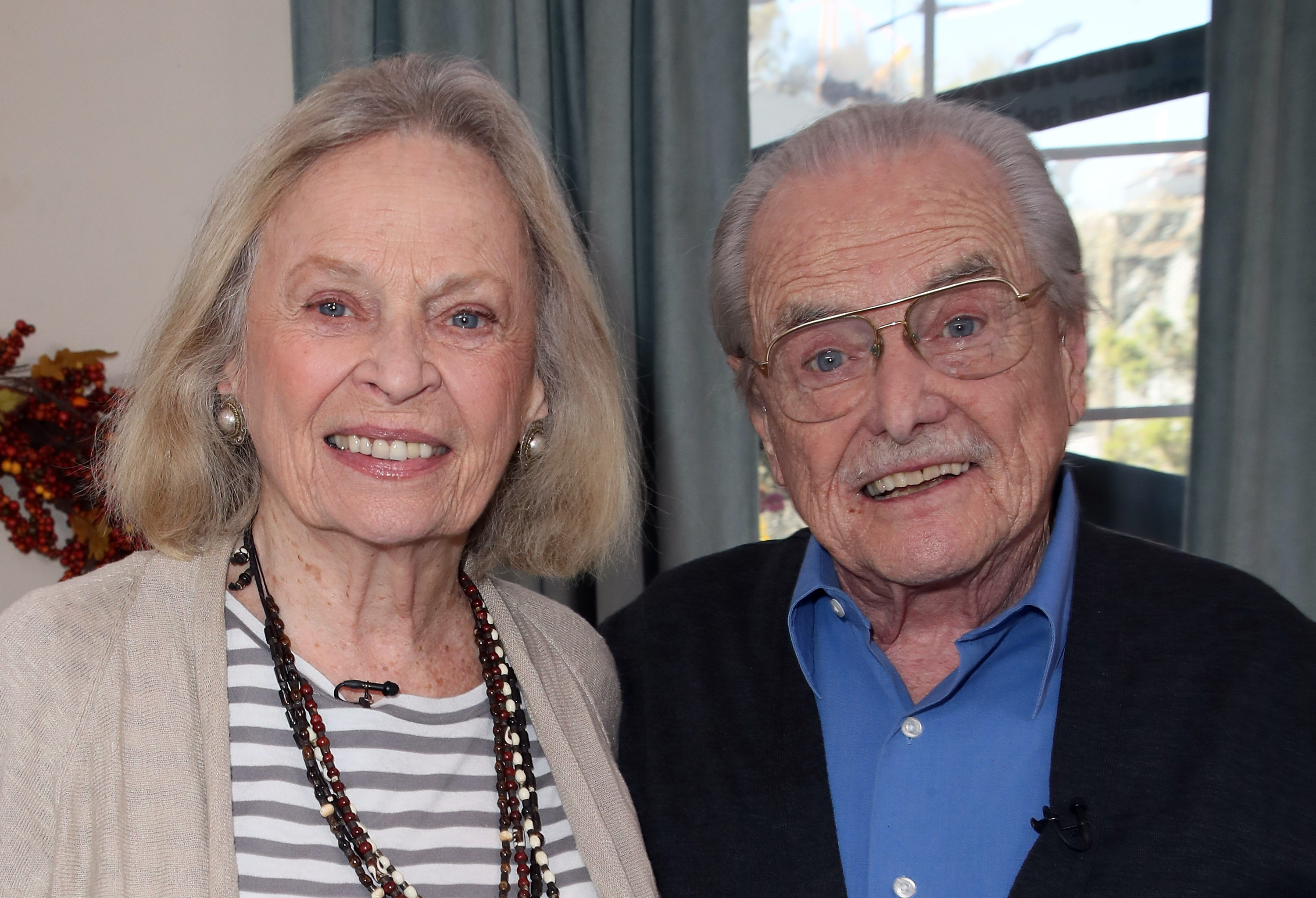 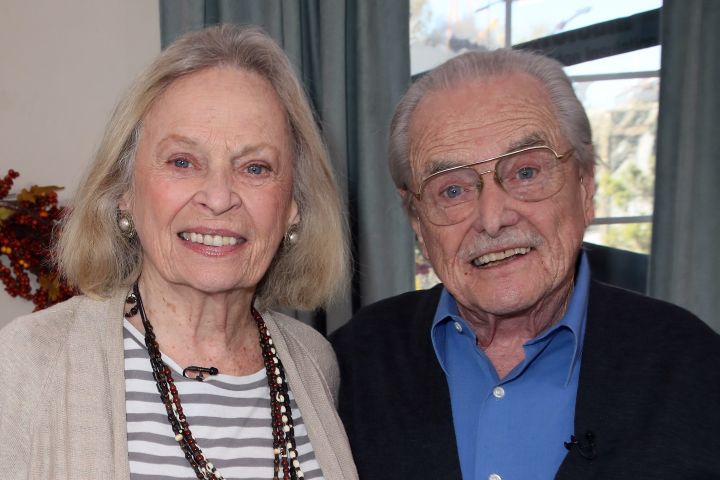 By Melissa Romualdi. Published: 54 mins ago

The actress, 93, had previously opened up about the couple’s experiments with an open marriage early on in their relationship, saying it was “very painful.”

Now, she adds that such an arrangement was common back in the 1950s.

“You have to realize that we live in a very puritanical nation still,” Barlett Daniels told People in an interview Tuesday to promote her new memoir Middle of the Rainbow. “[When we got married], people were just loose about things. The only thing is that it harms you, does some damage to your self-esteem. It hurts really badly.”

“You have to have lived during that time as an adult to see what that was like. The culture is simply different,” the 93-year-old continued about her marriage with William, who played Mr. George Feeny on “Boy Meets World”.

She explained that “Hollywood was really the saving grace for our marriage because once we got to Hollywood and we were here and living like a normal family and having weekends at home with our kids and doing things, it was totally different story.”

“Nobody wanted anything more than that,” she added.

In Bartlett Daniels’ memoir, now available, she revealed that she and William, now 95, struggled after they wed in 1951, partially due to their respective affairs — hers with another actor in 1959 and her husband’s with a New York-based producer in the early ’70s — which changed her outlook on their marriage.

“I was always the one that would say to Bill, ‘I don’t think I want to be married to you anymore,’” the “Sleeping with the Devil” actress told People. “And he’d say, ‘Oh, come on, you’re smitten with me. You’ve always been crazy about me.’ Every time I’ve questioned the relationship, he doesn’t take it seriously. He makes me laugh.”

“The marriage could have broken apart at any time those first 10 years, if one of us had, say, fallen in love with somebody, but we never did,” she admitted. “That was never part of it. Both of us really wanted to be together. The love has never stopped.”

Eventually, the couple moved from New York to Hollywood and overcame the bumpy road in their relationship.

Today, seven decades after their troubled romance, the two, who reside in Southern California, are “very happy,” Bartlett Daniels shared.

“We sit in this house and we do things,” she said. “He reads his New York Times, and he does cameos mostly. And we do conventions and things like that. We just like to be with each other. And we would do anything for each other.”

Bonnie and William, who share two sons together, also spend much of their current time with their grandchildren. 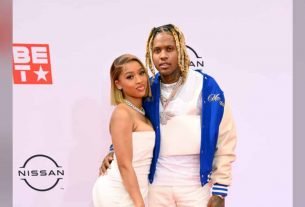 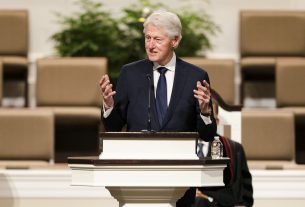 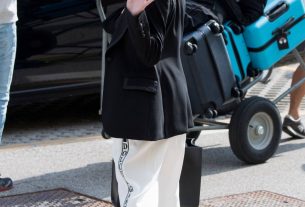 Sydney Sweeney – is seen out and about in Venice