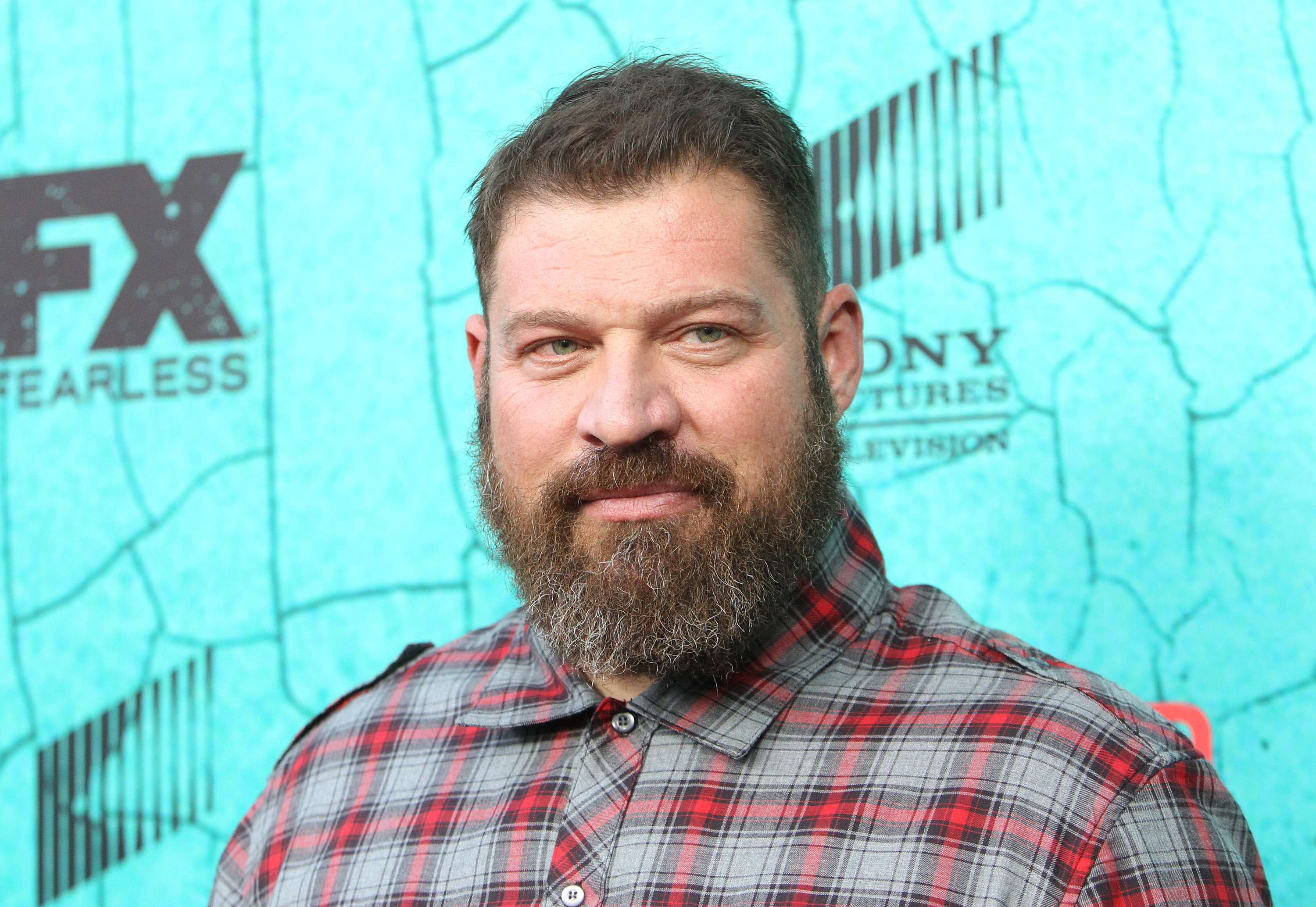 Brad William Henke, best known for his roles on “Orange Is the New Black” and “Justified”, died on Tuesday. He was 56.

Henke’s rep confirmed the news to Variety on Thursday, although no cause of death has been released.

Henke is perhaps best remembered for playing corrections officer Desi Piscatella on “Orange Is the New Black”. The role earned him a SAG Award, along with his castmates, in 2017, for Best Ensemble in a Comedy Series.

He also delivered a memorable performance playing Coover Bennett, one of the main antagonists in the second season of “Justified”.

Additional notable film and TV roles include “Dexter”, “October Road”, “Lost”, “The Chicago Code”, “The Bridge”, “Sneaky Pete”, “Manhunt” and “The Stand”, among countless others. Just this year, he appeared in the films “Run & Gun” and “Block Party”.

Before his career in acting, Henke played college football at the University of Arizona. In 1990, he played with the Denver Broncos in Super Bowl XXIV, where they faced off against the San Francisco 49ers.

After suffering several injuries during his NFL career, Henke retired in 1994 and began actively pursuing a career in Hollywood.

He is survived by his wife, Sonja Henke, as well as his stepson, his stepdaughter, and a grandchild. 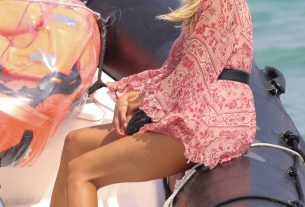 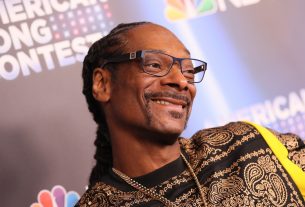 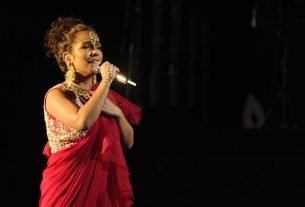