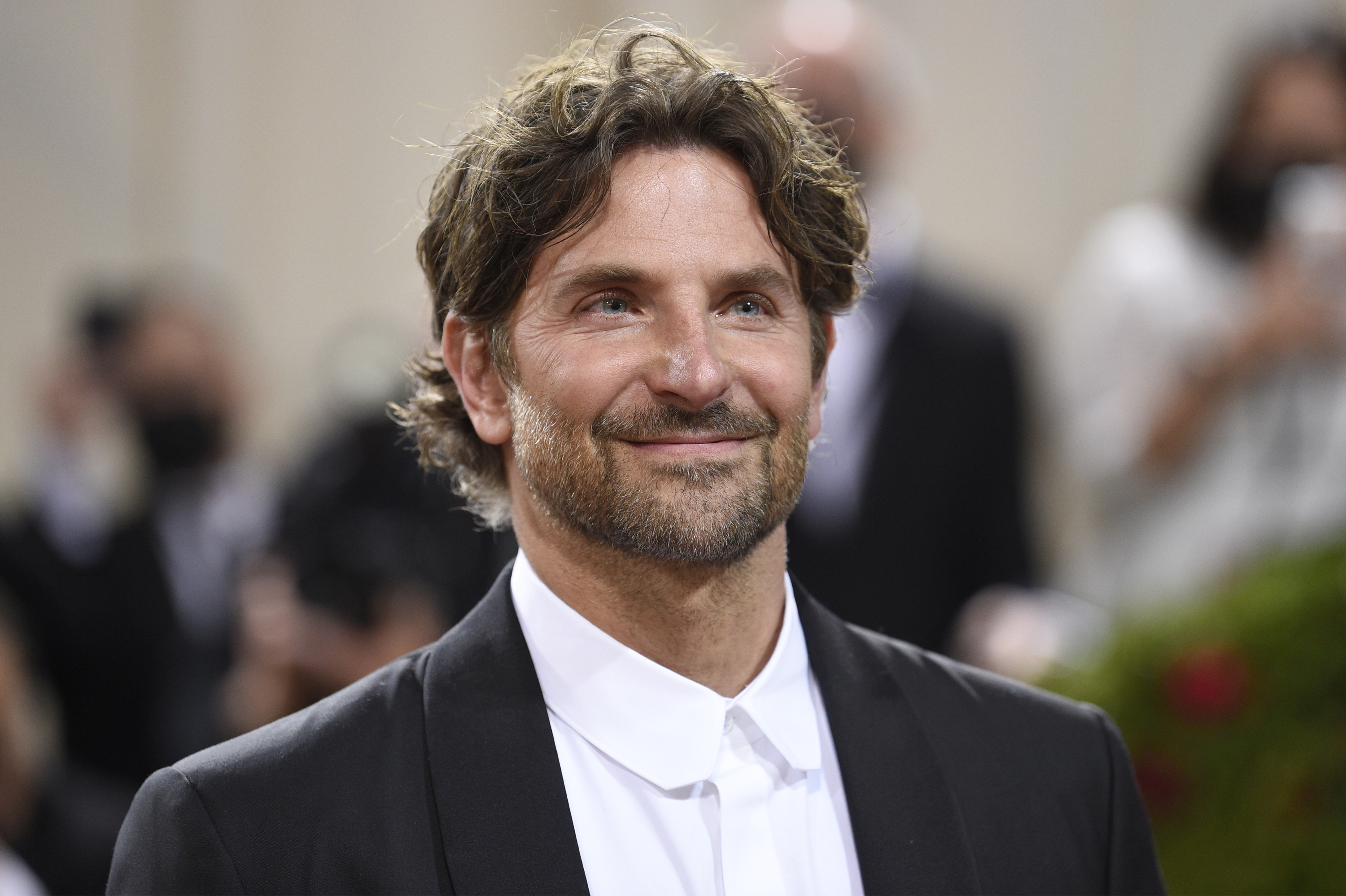 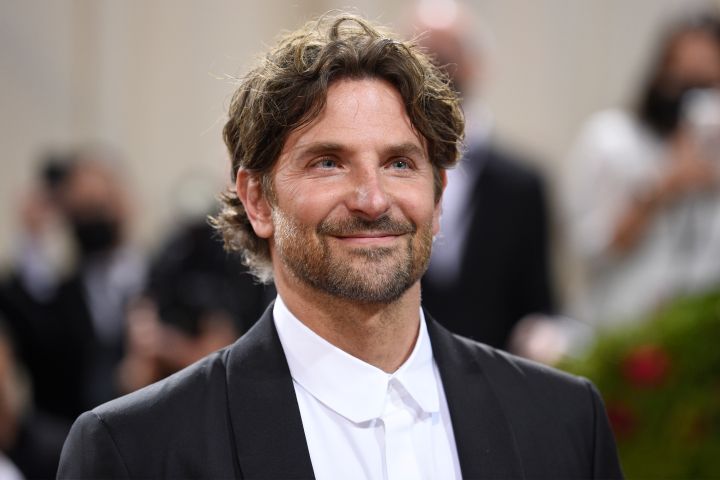 By Brent Furdyk. 6 mins ago

Bradley Cooper is getting candid about his past issues with substance abuse, and how he was successfully able to put it all behind him.

Appearing on the latest edition of the “Smartless” podcast, Cooper joined hosts Jason Bateman, Sean Hayes and Will Arnett to discuss how he was able to get himself off the path he found himself on during his 20s.

Arnett, who’s known Cooper since then, recalled worrying about Cooper during that period.

READ MORE: Bradley Cooper Opens Up About Druggie Past In GQ

“I loved you and I wanted you to be okay and I knew you weren’t feeling great about stuff,” recalled Arnett.

“I was so lost and I was addicted to cocaine — that was the other thing,” Cooper revealed. “I severed my Achilles tendon right after I got fired-slash-quit ‘Alias,’” he added, noting that he possessed “zero self-esteem” at that time.

As Cooper recounted, he was able to get sober before he really began to experience fame. “I did have the benefit of that happening when I was 29. I thought I made it when I got a Wendy’s commercial … In terms of the made-it thing, that’s when I ‘made it.’ But I definitely did not feel, moving to Los Angeles for ‘Alias’ feeling like I was back in high school: I could not get into any clubs, no girls wanted to look at me. Totally depressed,” Cooper explained.

“It wasn’t really until ‘The Hangover.’ I was 36 when I did ‘The Hangover,’ so I got to go through all those things before fame even played into my existence on a daily level. So all that happened before any of that,” he added.

Cooper credits Arnett with helping him emerge from that difficult period. “Will is the reason, he took that risk of having that hard conversation with me in July 2004 that put me on a path of deciding to change my life. Will Arnett, he is the reason,” said Cooper. “It helped that it was the guy that I thought I was emulating. The king told me. That was the thing that was so crazy. The king came down to tell you what you’re doing is not what you should be doing.”

READ MORE: Brad Pitt Credits Bradley Cooper For His Sobriety Upon Accepting A National Board Of Review Award

Arnett admitted that “it has been awesome seeing you in this place and seeing you comfortable. Nothing has made me happier. Now I’m gonna cry. It’s made me happy to see you so happy with who you are.” 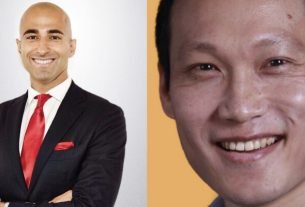 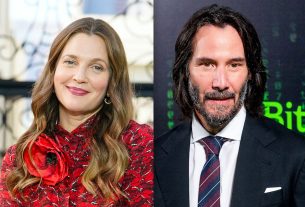