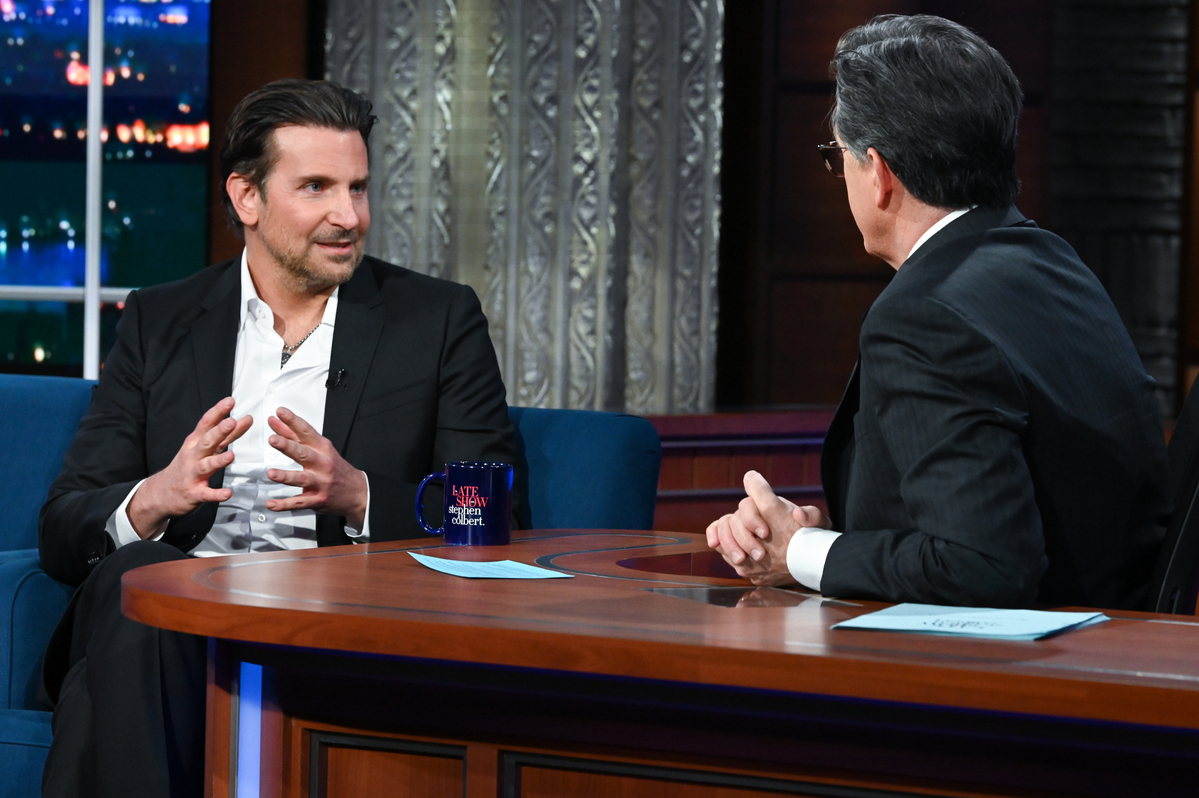 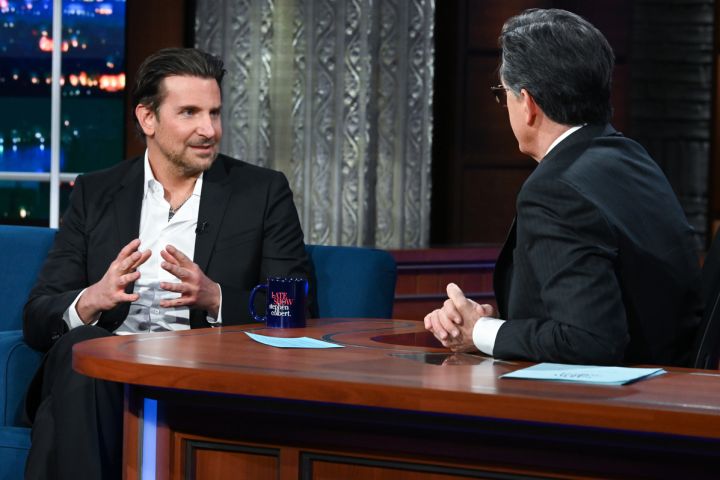 The 47-year-old actor appeared on Tuesday’s episode of Global’s “The Late Show With Stephen Colbert”, and revealed what his daughter, Lea’s, biggest complaint was about her long-awaited present. Cooper shares the 4-year-old with his ex, Irina Shayk.

“For those of you that have kids, they really push that ‘Ghostbusters’ laser on every commercial in between cartoons, so she wanted that, so she had to get that,” Cooper said. “She got that.”

Upon receiving the gift, though, Lea asked, “Where’s the laser, though?”

“It’s just a little plastic thing, but you do capture the ghost,” the “Nightmare Alley” star explained, before quipping, “I have some notes on the laser! She wanted the real laser.”

“Thought you were a big star, Dad,” Colbert joked, with Cooper laughing as he admitted he “couldn’t deliver.”

Cooper and Shayk split in 2019 after four years together. Back in November, a source told ET that the exes “have been in a really great groove in regards to co-parenting for a while.”

“They both love Lea so much and want to be the best parents possible. A lot of Irina and Bradley’s interactions and hangouts surround Lea and her schedule, but they also get together on their own,” the source said. “They are in a good place and it just works. They have a lot of love and respect for each other.”

“The Late Show with Stephen Colbert” airs weeknights at 11:35 p.m. ET/PT on Global. 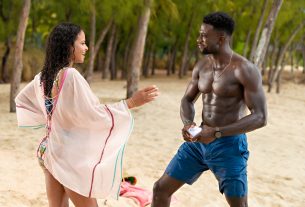 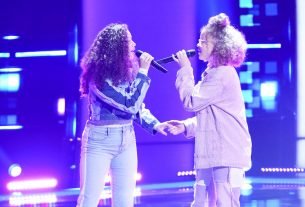 ‘The Voice’: Kelly Clarkson Nearly Falls Out Of Her Chair When The Cunningham Sisters Pick Her Team