NBC News reports that Demi Lovato is in a stable condition following her apparent overdose.

Sources told TMZ that the Cool For The Summer singer was rushed from her home in the Hollywood Hills to hospital on Tuesday morning.

They added that she is currently being treated, though her condition remained unknown until recently.

Los Angeles Police Department confirmed they had responded to a “medical emergency” at the house at 11:40am.

According to sources, the singer was taken by ambulance to Cedars Sinai Medical Center in Los Angeles on Tuesday.

Audio footage of the emergency call obtained by TMZ revealed the pop star was unconscious upon their arrival and was administered “Naloxone,” an overdose reversal medication also referred to as Narcan.

While TMZ reports the overdose is heroin related, a source close to Lovato claims to PEOPLE that it is not.

She had been due to take to the stage in just two days’ time on June 26 in Atlantic City.

DEMI LOVATO: The singer was rushed to hospital earlier today

The 25-year-old pop star has battled with addiction, mental illness and disordered eating for years, and has often spoken out publicly about her experiences.

In 2010, she entered treatment, where she was treated for bipolar disorder, bulimia, self-harm and addiction.

She later relapsed after completing treatment, before entering a sober living facility for a year.

Last month Demi revealed she has relapsed after six years of sobriety in her emotional new song Sober.

“Mama, I’m so sorry I’m not sober anymore/And Daddy, please forgive me for the drinks spilled on the floor,” she sings.

“To the ones who never left me/We’ve been down this road before/I’m so sorry, I’m not sober anymore.”

The singer then went on to apologize to her “future love.”

A source told PEOPLE that there have been clear signs that Demi’s health has been a concern for some time.

“Things have been a total mess for months. She and her team severed ties, and they played a large part in getting her sober years ago. She hasn’t been in a good place”, they said.

An additional insider also told the publication: “You could tell when Demi was doing well with her sobriety because she wasn’t hanging out at clubs.”

“She has still very much kept up her work schedule and daily life, but there have definitely been signs that she isn’t doing great with her sobriety.”

For help and support with drug addiction visit Talk to Frank. 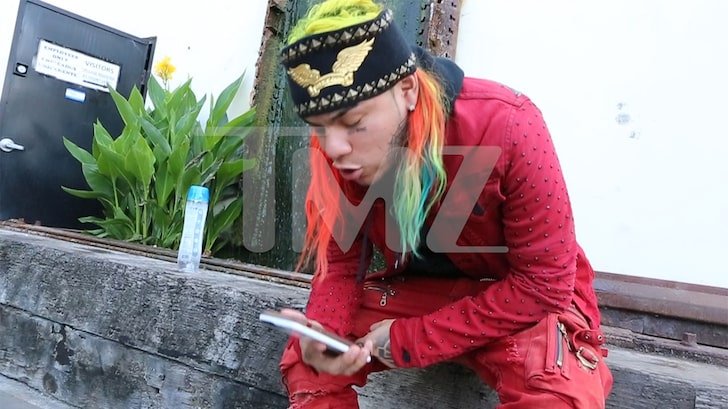 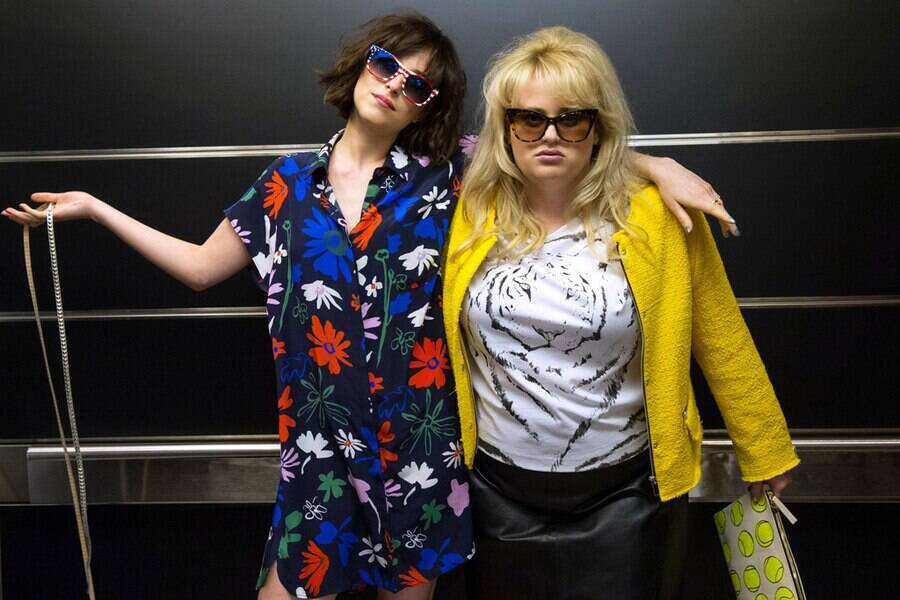