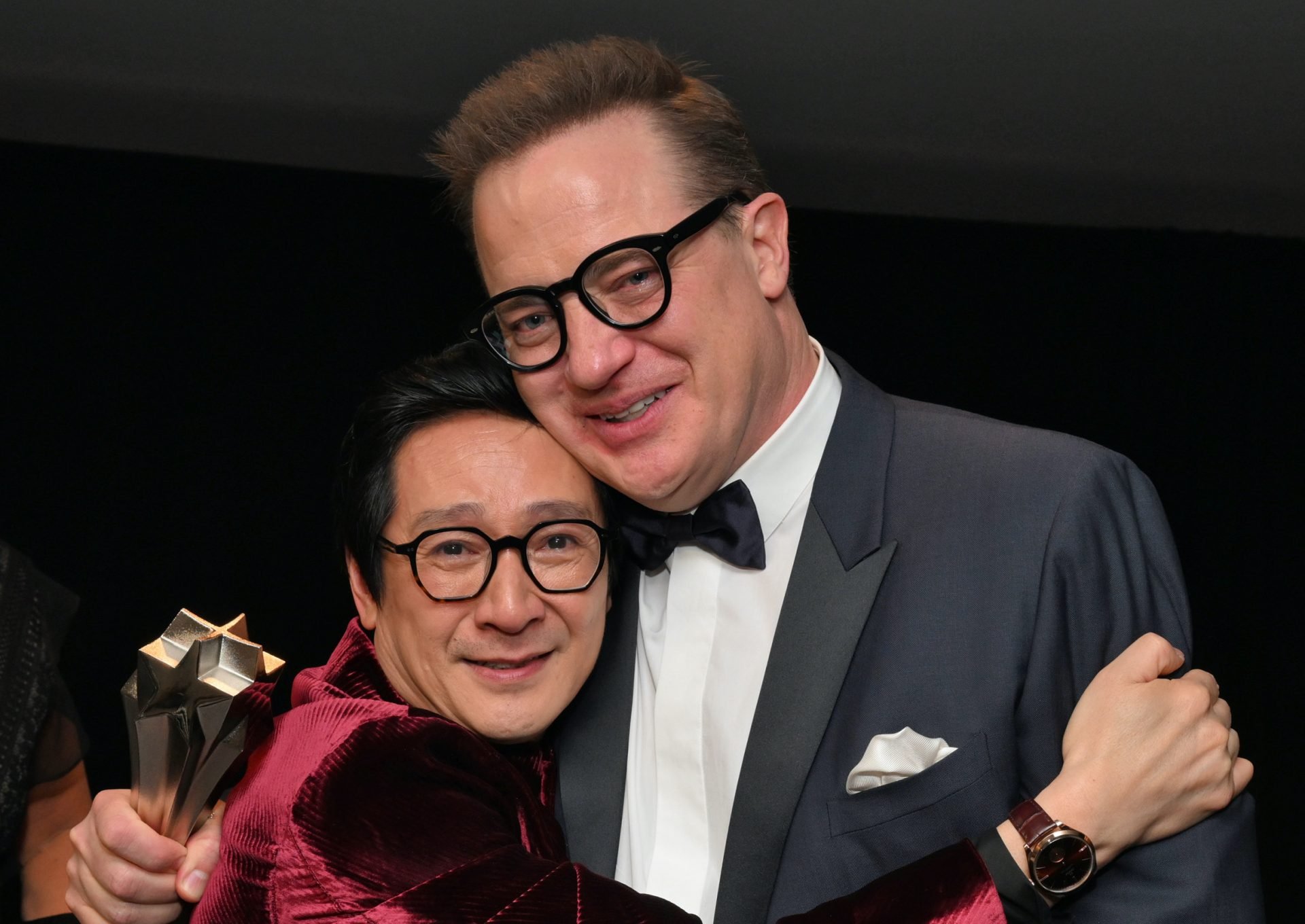 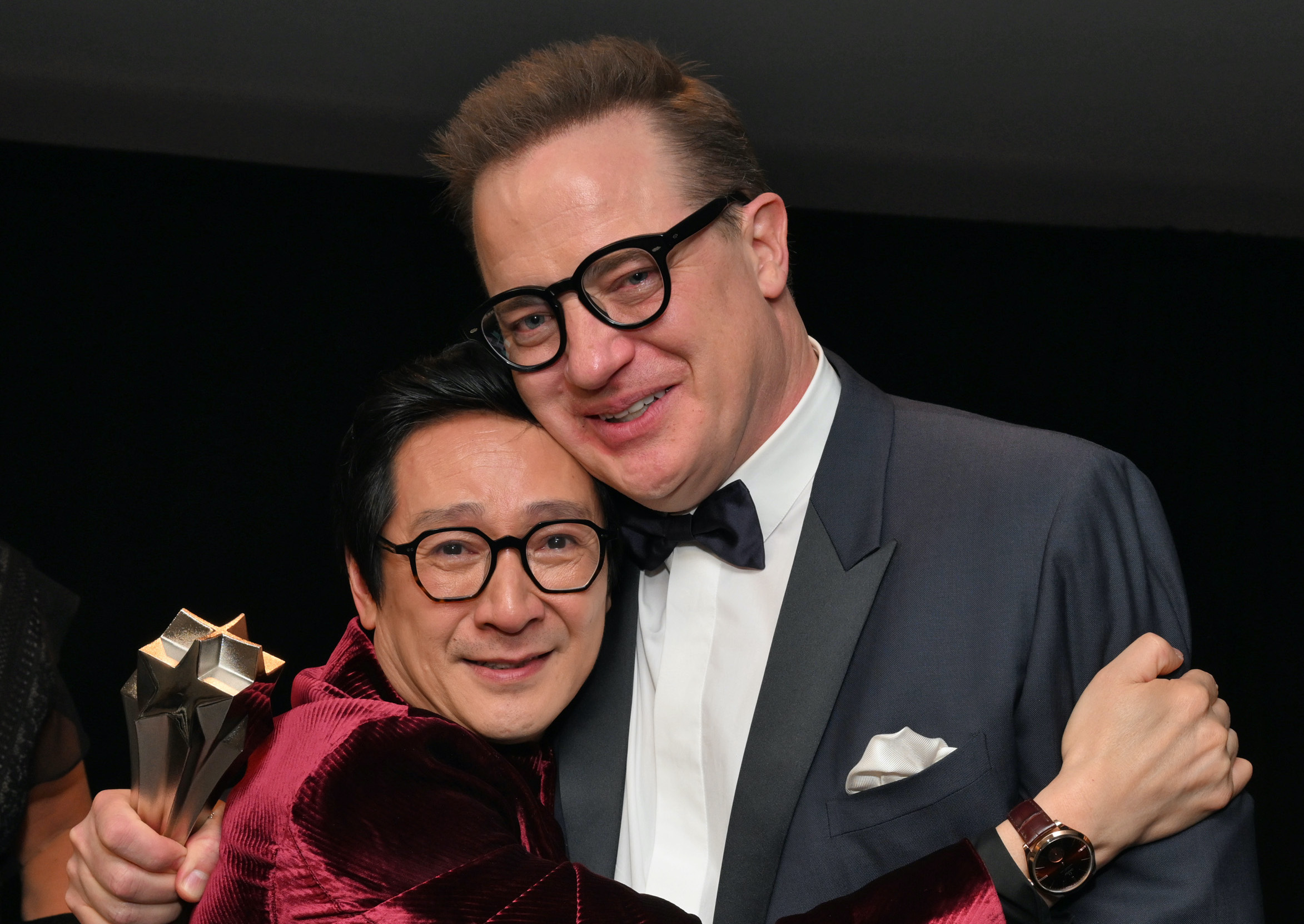 By Brent Furdyk. Published: 1 min ago

The past year has seen big career resurgences for Brendan Fraser and Key Huy Quan, thanks to their respective performances in “The Whale” and “Everything Everywhere All At Once”.

As longtime fans of both actors will recall, they once appeared together in one of Fraser’s first films, “Encino Man”, and the two former co-stars shared a heartwarming reunion while attending Sunday night’s Critics Choice Awards.

Not only was it a big night for both actors — Quan won for Best Supporting Actor while Fraser won for Best Actor — they also got to reconnect, more than 30 years after making the 1992 comedy.

“It was great to see him again. I love him in ‘The Whale’,” Quan told reporters of Fraser, as reported by People. “What a powerful performance.”

According to Quan, Fraser “gave me a big hug and put his arm on my shoulder” when they “saw each other for the first time after 30 years” during the award show.

“He put his hand on my shoulder and he said this, he was still here,” Quan added. “I will never forget those three words and it’s actually right.”

Quan expressed similar sentiments about himself. “For me, I cannot believe I’m still here,” he said. “It’s been a wild ride ever since that movie came out.” 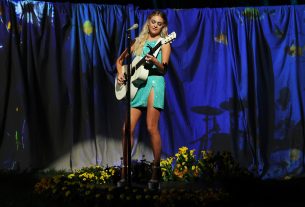 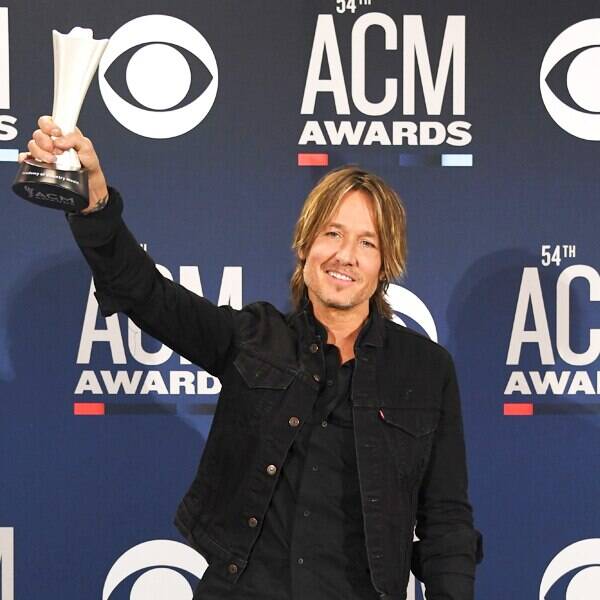 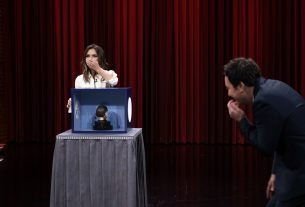