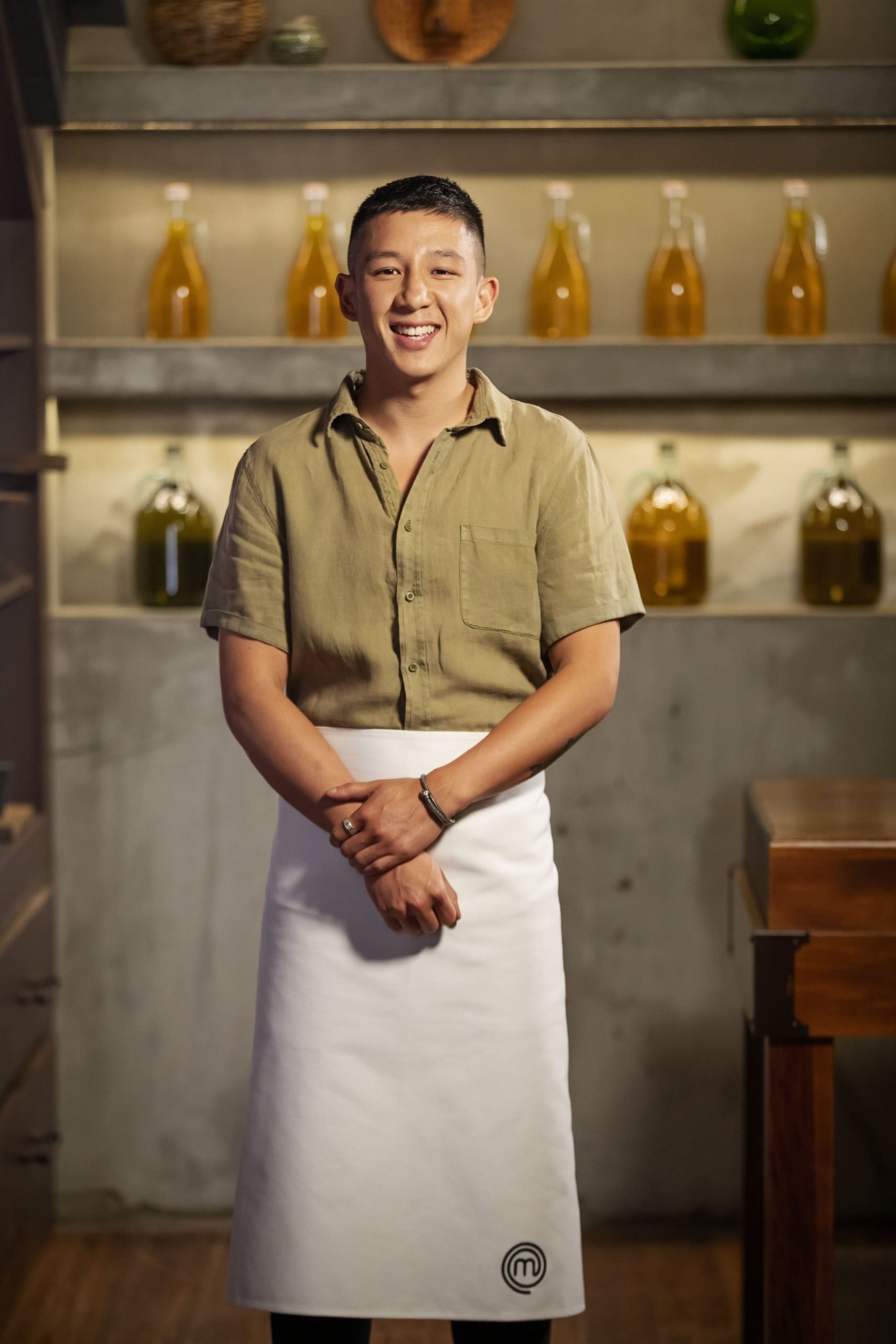 Brendan Pang was sent home in the latest MasterChef, thanks to a tricky one-inch cube taste test and a round two challenge of the five basic tastes.

The episode opened with Brendan, ninth on season 10, admitting that he wears the same shirt for luck to every Elimination, adding to camera that the smallest thing sends people home at this stage of the competition.

The first round of the challenge was a blindfolded taste test of a series of 60 one-inch cubes, from easiest to hardest, like honeydew, carrot and blue cheese. The question was whether the contestants could figure out what what they each were by just their taste, texture and smell.

Tessa Boersma was the first to land in round two, guessing celeriac instead of celery, before she was joined by Reynold Poernomo (turkey instead of ham), Brendan (pomelo instead of lime) and Emelia Jackson (daikon instead of kohlrabi).

Round two was also a test of the contestants’ palates, asking them to create a dish using at least one ingredient from pantries labelled for one of the five basic tastes: bitter, salty, sweet, sour and umami. They had 60 minutes, without access to anything more than pantry staples, to make a balanced dish with those five tastes.

While Tessa cooked with scarlet prawns, and a rattled Reynold cooked duck, Emelia decided to experiment with umami with a chocolate and Vegemite parfait.

While Brendan initially planned to make dumplings to redeem himself after Tuesday’s rushed Immunity Challenge, he switched to making Japanese-inspired lobster noodles with a seafood broth. He seemed anxious about his dish, and Andy warned him that he had nowhere to hide with this one.

He started to fret that his dish didn’t have enough bitterness, a taste he doesn’t tend to rely on, but, thanks to the support of contestants like Poh Ling Yeow and immunity winner Reece Hignell on the gantry, decided to stick to his guns. Instead, he added some last minute mushrooms to his broth.

Brendan admitted that he doubted himself, because this is the furthest he’d ever made it into MasterChef. Jock Zonfrillo noting that he earned his way into the top eight made Brendan tear up, saying that the judges made the whole anxiety-inducing return experience worthwhile.

While they loved Tessa’s dish, Brendan’s delicious noodles, ripe with umami flavours, overpowered the rest of the meal. The other tastes were missing, aside from the bitterness of the oil.

Brendan reeled from his elimination, saying that he wasn’t sure how he felt yet, as Melissa Leong commented that his dumplings were the best in MasterChef history. “We feel a lot of love for you, you’ll be missed, and we cannot wait to come and see you when all of this is over and eat your dumplings over in Perth, because you’re such a special guy and we all love you so much.”

“I’m gonna miss all you guys,” Brendan said, reflecting later to camera how this experience reaffirmed why he works with food.

MasterChef Australia airs on Network 10, Sunday to Tuesday. Join us at our Facebook group Pass the Popcorn to gab about all things reality TV. 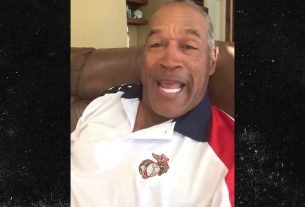 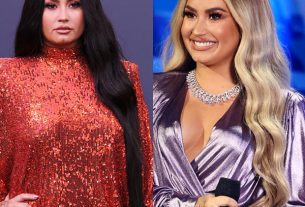