Tina Humphrey and her beloved border collie, Chandi, came fourth in the talent show in 2010.

She toured the country following her stint on the ITV series and even released a book about the dog’s life in 2012.

The former music teacher from Shrewsbury, Shropshire, lost her battle with stage IV melanoma – an aggressive form of cancer – on May 12.

Her husband Steve said: “I am devastated that she is gone, but I’m happy that she is no longer suffering and is at peace.

“I miss her so much and find it hard to believe that the shattered pieces of my heart will ever begin to heal, but I know they will because she lives on in me and always will.

Days before she died, Tina took to Facebook to speak to friends.

“I fought so hard to stay – I did my best. I always knew I would die young – you can’t fight destiny,” she wrote.

STAR: She came fourth in the talent show

ITV
Richard Jones has been revealed as Britain’s Got Talent’s tenth winner.

“I have done more in my 45 years than a lot of people do in a lifetime.”

A funeral for Tina was held with close friends and family at Shrewsbury Crematorium on Monday (May 22).

Instead of flowers, she asked for anybody interested to donate money to Hilbrae Kennels – where she found Chandi.

For more information or to give money, visit justgiving.com/hilbraerescuekennels. 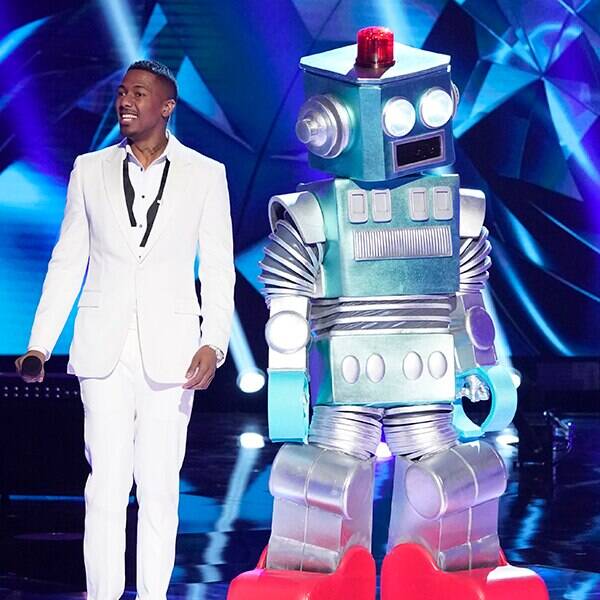 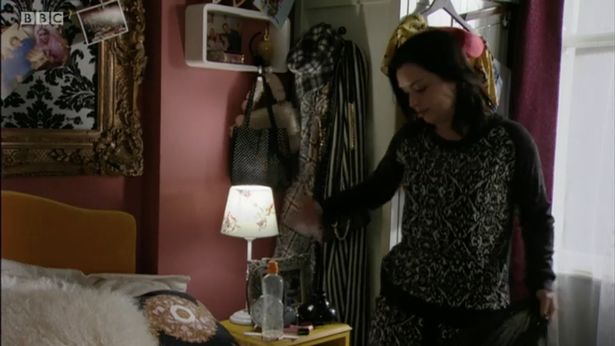