The pop princess, who will return to the UK on Friday at Birmingham’s Genting Arena, worked up a sweat at the packed O2 Arena as she played hit after hit after hit.

Before taking to the stage in a bedazzled bralett and suspenders, rapper Pitbull warmed up the crowd.

However, mid-way through his set the superstar halted the show to gush over the Work Bitch singer.

Speaking at onstage, Pitbull said: “What I love about Britney is that she literally changed the world.

Referencing her infamous struggles in 2007, the chart-topper added: “I love her story.

“No matter what she went through she got up and came back harder and stronger and better.

“It’s an honour to share the stage with her across Europe.”

ICON: Britney Spears brought her Piece Of Me show to London

SUPPORT: Pitbull gushed over Britney during his gig on Sunday

ON THE ROAD: Britney Spears is currently touring with her Piece Of Me show

Earlier this year Pitbull let slip he’s recored a single with Brit, however, as of yet the track hasn’t materialised.

“But Britney that red leather latex you wore on that video… wow!

“Actually we have record coming out – I know this is going to sound crazy.

RED HOT: Britney shows off her killer frame on stage in London

“We got a record coming out with Marc Anthony, Britney Spears and this guy Pitbull.”

Britney is thought to be close to finishing her tenth studio album.

Her last record Glory peaked at number 2 on the UK charts when it was released in 2016.

The feat marked her highest UK album since 2004.

WORKING HARD: Britney is thought to be close to finishing her tenth album

ON THE ROAD: Justin is in the middle of his Man Of The Woods Tour

Meanwhile, recent stats from ticket marketplace StubHub have revealed that Britney is easily outstripping her iconic ex Justin Timberlake when it comes to demand for tickets to their shows.

According to the site, demand for Brintey’s shows is 500% greater per gig than Justin’s for his Man Of The Woods tour.

Ticket’s for Britney’s final two Piece Of Me UK shows – Birmingham and Blackpool – start at just £50.

Fans can get tickets to Justin’s Manchester gig this week for £82. 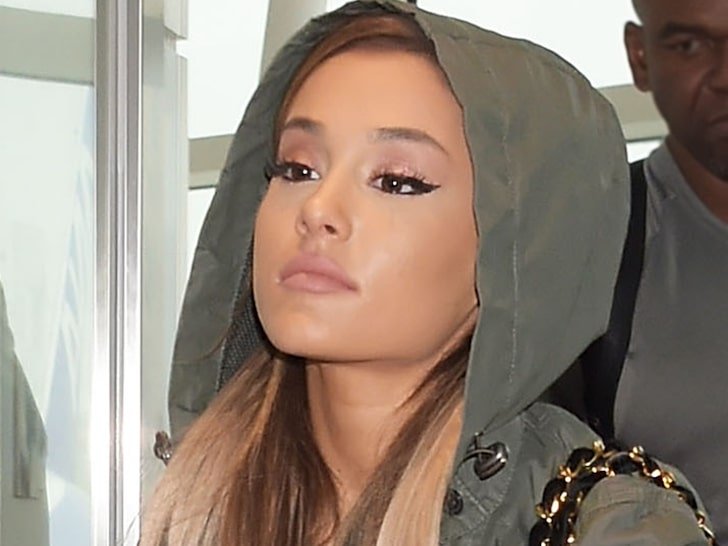