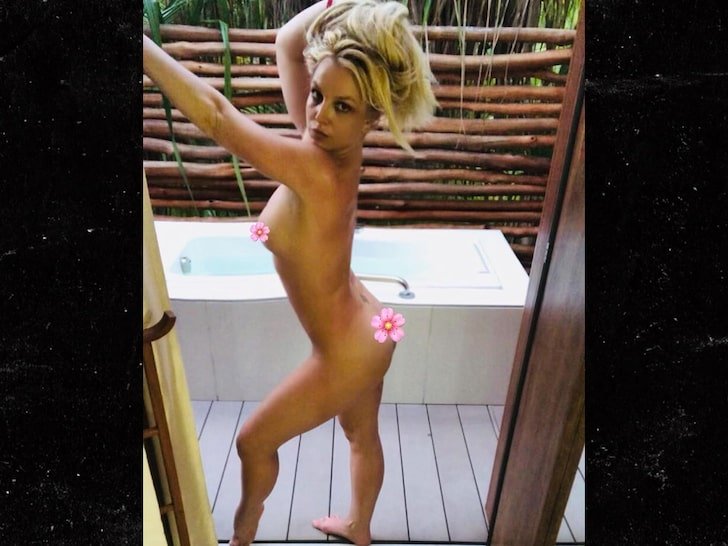 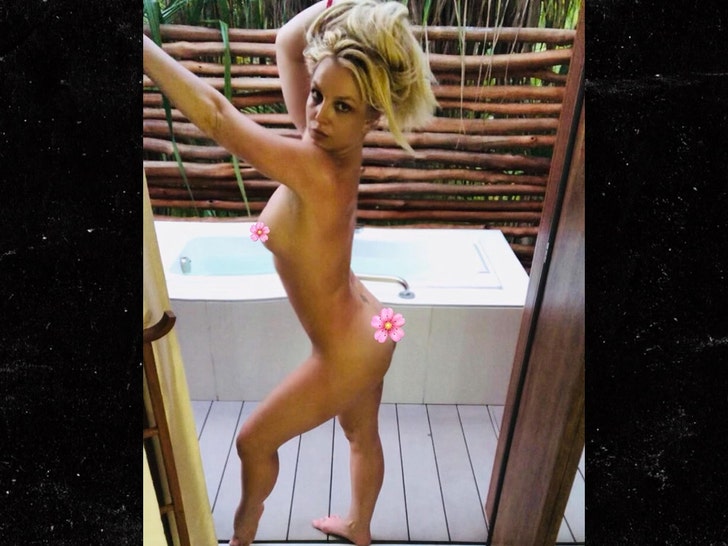 Britney Spears sure looks like she’s feeling free after the judge in her conservatorship case took control away from her dad … because she just posted a bunch of racy photos.

The singer just dropped a photo dump on her official Instagram page, and it’s 10 photos of her either fully nude or topless.

Britney looks like she’s on a tropical beach getaway in the hot shots … and it sounds like she’s in a playful mood, saying, “Playing in the Pacific never hurt anybody.”

Britney’s strategically placed flower emojis on her body … covering up her nipples and other parts. Even so, not much is left to the imagination here.

As you know … Britney’s father, Jamie Spears, was suspended from her conservatorship Wednesday in a monumental court hearing after 13 years at the helm.

Check out the pics … no wonder, Sam Asghari put a ring on it. 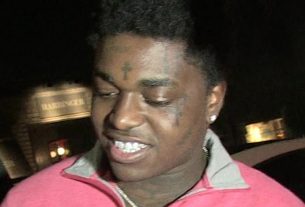 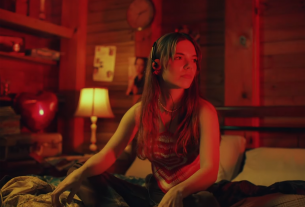 Yorke explores the concept of “home” in her newest song, ‘i’ll keep driving’ 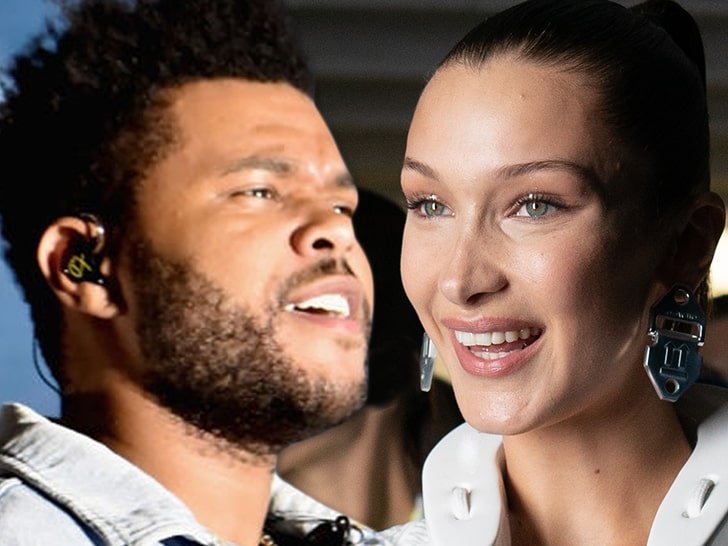 Bella Hadid and The Weeknd Not Back Together As A Couple