Britney Spears is going on an indefinite work hiatus to help care for her dad while he recovers from major health issues … meaning her new Las Vegas show will be put on ice.

Britney announced her decision Friday, saying she’s going to “devote all of her time to her family and their efforts to care for her father during his recovery from a life-threatening illness.”

Her dad, Jamie Spears, became seriously ill 2 months ago after his colon spontaneously ruptured and he was rushed to a Vegas hospital. Britney says he was lucky to come out alive … but he has a very long road ahead.

Spears adds the decision was very tough for her, but makes it clear … she will not be performing in her new “Britney: Domination” show, which she recently landed residency for at MGM’s Park Theater.

Jamie is responsible for saving Britney’s life back in 2007, when he said he feared he would wake up one morning and get a call from the coroner. He devoted his life to her and is largely responsible for her dramatic turnaround, both personally and professionally.

He became Britney’s conservator in 2008 and still serves in that role to this very day. 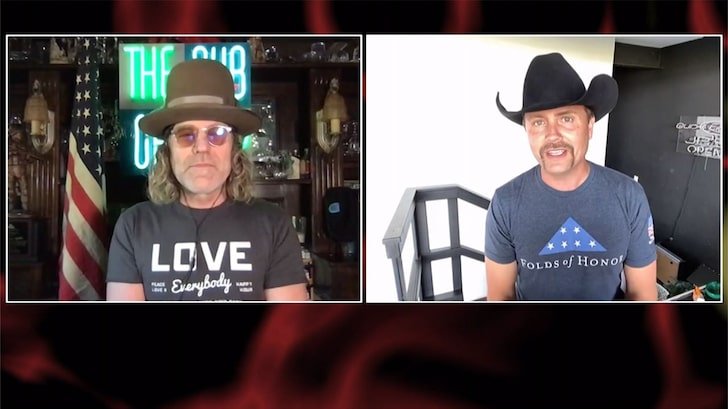 Big & Rich Get the ‘Stay Home’ Point Across with New Song 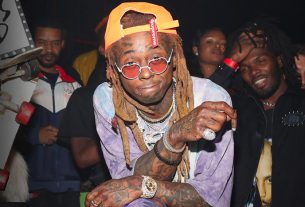